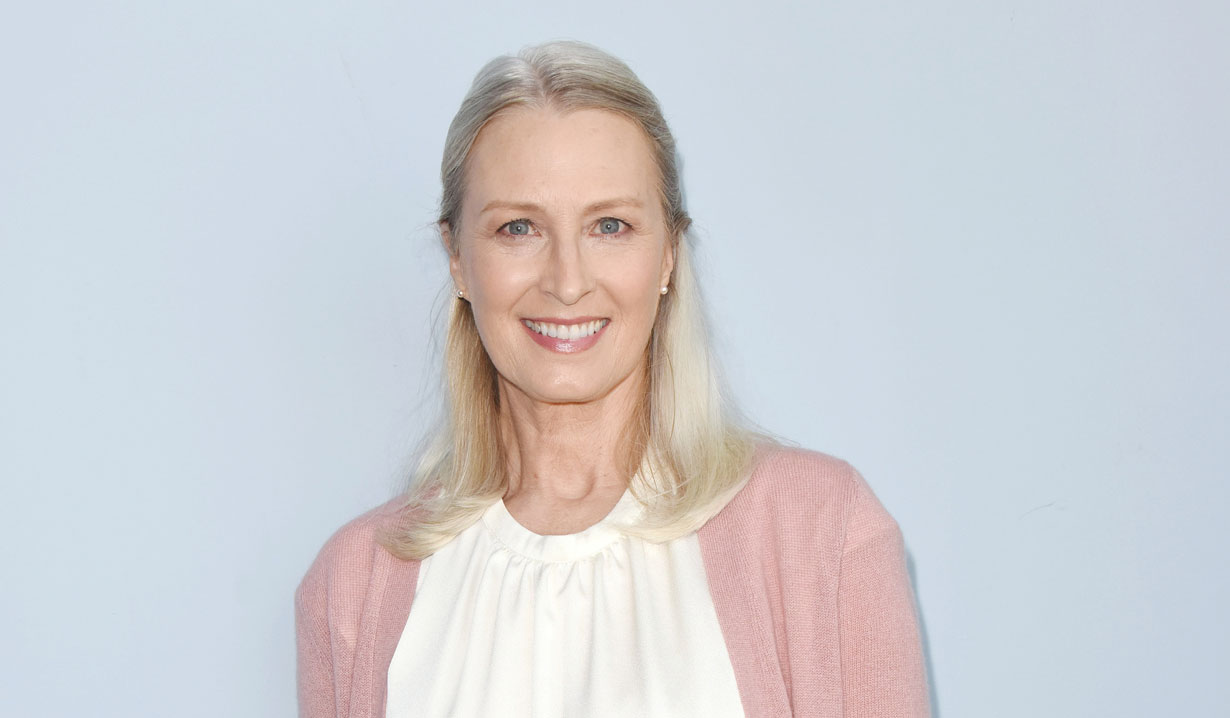 A few Days of our Lives casting details for small roles in the coming weeks.

Days of our Lives has cast smaller roles for spring for the NBC soap opera. Don’t forget, since the show tapes far in advance most roles, some recurring, others for one appearance, likely won’t be seen for nearly six months. Soaps.com has extra spring dayplayer roles to keep an eye out for. In the meantime, look at the Days winter dayplayer roles, which includes some recent spring appearances.

Dasha Flynn will appear in scenes with Stacy Haiduk (Kristen DiMera) as a hospital worker named Marta on Days of our Lives during the week of April 13.

Christine Kellogg-Darrin has been cast to play Jeanne Marie on Days of our Lives beginning April 23 and will appear in Paris scenes with Sarah (Linsey Godfrey). The actress has appeared in such series as Code Black, Shameless and Criminal Minds: Beyond Borders.

Tom Ohmer turns up on Days of our Lives as Joe on Wednesday April 22, 2020. He previously played the role of McCoy and Adam Thomas on Days in 2011 and appeared as Greg Peterson on Young and Restless in 1986.

Greatest Days of our Lives...