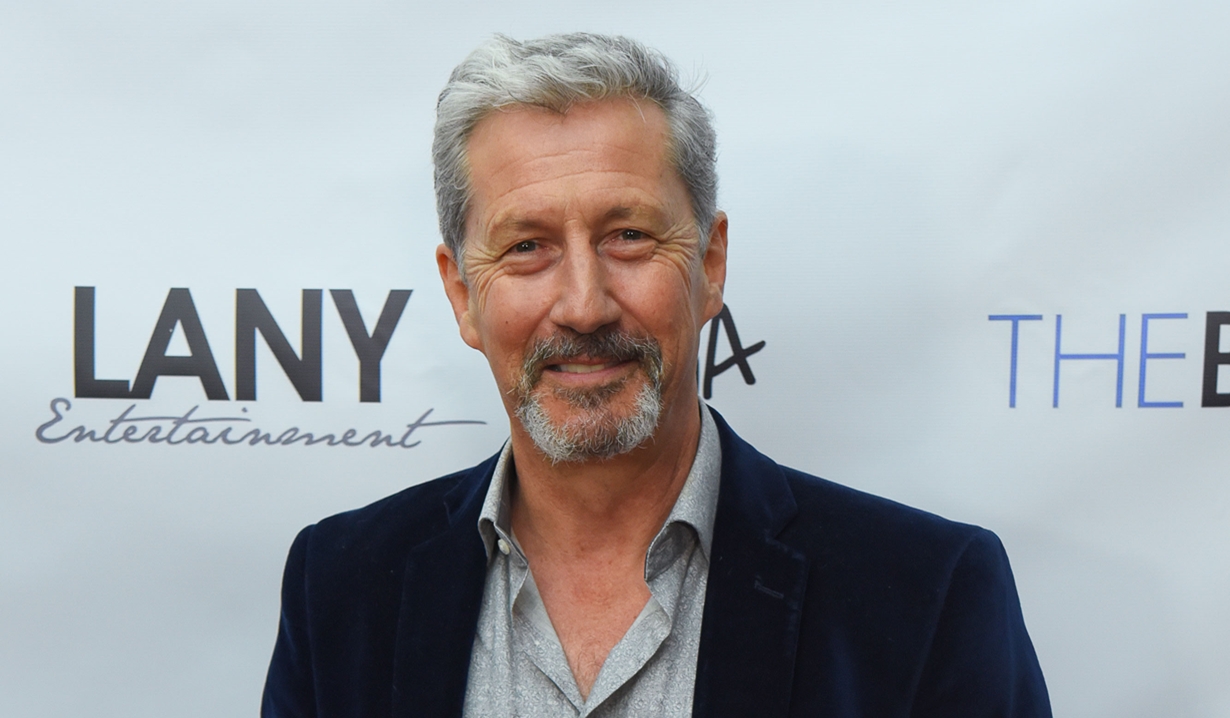 Days of our Lives star joins virtual table read to air on YouTube.

Updated April 6: The Nanny‘s virtual table read of the pilot episode was posted earlier and Soaps.com has shared the reunion video below. Watch to see Days of our Lives star Charles Shaughnessy (Shane Donovan/Drew Donovan) reprise his role as Fran Drescher’s leading man on the series, Maxwell Sheffield.

On April 2, Days of our Lives vet Charles Shaughnessy (Shane Donovan/Drew Donovan) took to social media to share news of a project geared to entertain fans of his hit 90s sitcom, The Nanny, who are in isolation during these trying times. Soaps.com has the post below in which Shaughnessy revealed he will be reuniting with his former cast for a virtual table read of the primetime series’ pilot episode and enthused, “Yes! This! So fun to connect with these wonderful people and re-live a more sane, magical and fun time!” The Nanny star Fran Drescher also announced the Zoom reunion, which will be posted on the Sony Pictures YouTube page the morning of Monday April 6, and shared a fun throwback photo of the original cast.

More: How to binge-watch Emmerdale and UK soaps

Charles Shaughnessy currently appears in The Magician, and Fran Drescher can be seen is the series, Indebted. She is also helping develop The Nanny: A New Musical for Broadway and founded the nonprofit organization Cancer Schmancer. 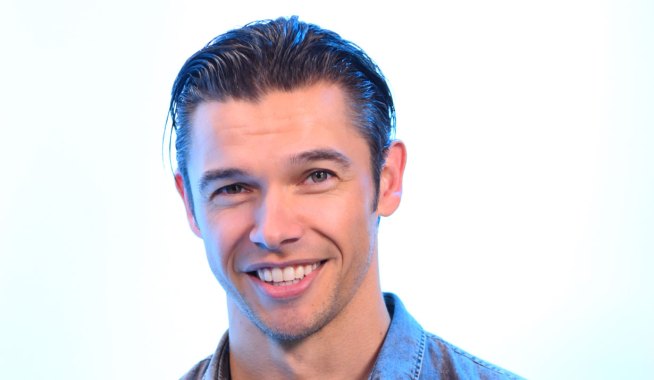 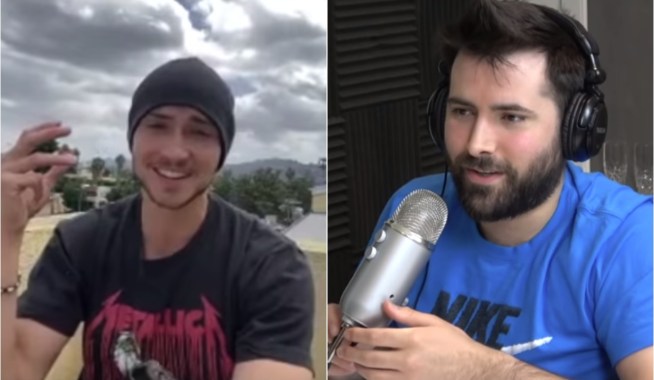