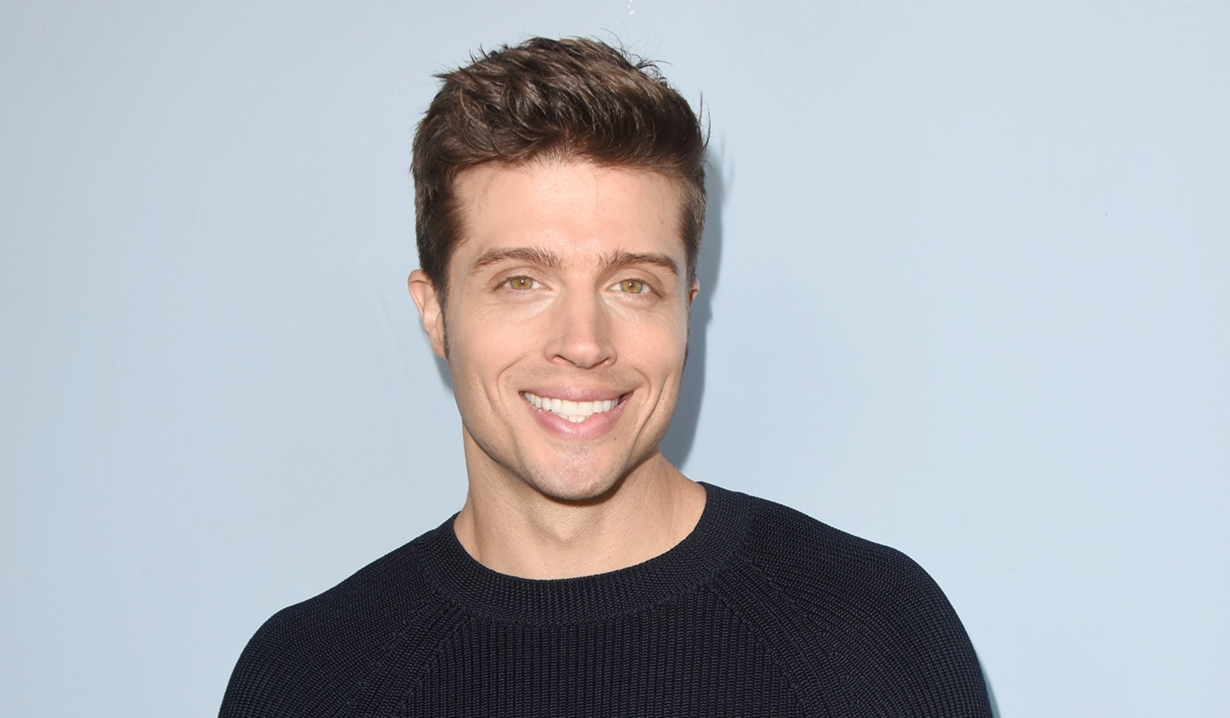 A selfless gesture after a tragedy turns to terror.

Days of our Lives actor Brock Kelly, who joined the cast as Evan Frears in 2019 after formerly appearing as Josh from 2005 – 2006, and who played Sam on Young and Restless in 2004, has a new Lifetime movie coming out this month entitled Black Hearted Killer. The actor took to Instagram to promote the project and stated, “For your quarantine consideration…” before taking time to thank the cast and crew. Soaps.com has details on the film, which is set to debut on Sunday April 5 at 8:00 PM on Lifetime…

Kelly plays a character named Gary in the television movie, which surrounds the story of a couple, Julie and Dennis, who makes the decision to donate their daughter’s organs after losing her to a tragic death. Though they choose not to initiate contact with any of the organ recipients, they elect to remain open to meeting any of them who reach out – and someone does. Vera gets in touch with Julie and Dennis to express her gratitude for receiving their daughter’s heart, however, the more time they spend with the woman, the more Vera begins to cross boundaries and wreak havoc on their lives.

More: How to binge-watch the UK soap operas

Julie McNiven, known for her stints on Mad Men and Supernatural, stars as Julie, while Scary Movie and Meet the Parents actor Jon Abrahams stars opposite McNiven as Dennis. Kelley Jakle, who played Jessica in all three Pitch Perfect movies, is cast as the troublesome Vera. Other cast includes Clark Freeman, who appeared on Days of our Lives as a character named Stan in 2015, and more recently was featured in Narcos: Mexico as Ed Heath – he will play Detective Quinn in Black Hearted Killer. Lynn Chen, who was on All My Children as Regina in 2003, appears as Bethany, The Rich and the Ruthless’ Carrie Bernans plays Talia, and Saints & Sinners actress Blythe Howard has the role of Karen.

Greatest Days of our Lives...