All ABC, CBS and NBC soap operas have suspended production in light of COVID-19.

On Monday March 16, Soaps.com relayed news from Days of our Lives actors Stephen Nichols (Stevano DiMera/Steve ‘Patch’ Johnson) and Mary Beth Evans (Kayla Brady Johnson) that Days had stopped production this week. Early this morning, head writer Ron Carlivati confirmed on Twitter that the show was in fact not in production this week or next and stated, “Days is not still in production. At the moment, the show is dark this week and next [through March 29].” The show tapes at The Burbank Studios at 3000 West Alameda Avenue in Burbank, California. And since Days of our Lives tapes so far in advance, it has already filmed enough episodes to air into the fall. Later in the day, Carlivati clarified, “We have also halted production but we already taped Halloween and some of November sweeps so there will be plenty of Days of Our Lives for the moment. Next week I am writing Christmas…” Afterward, the PR from the show told Soaps.com, “We are on a scheduled production hiatus for the next 2 weeks as we continue to monitor the situation closely and will return back to production when it is safe to do so.”

The NBC soap opera is one of four soaps that are taking precautions due to the concern of spreading the Coronavirus COVID-19. News first came last Friday March 13 that ABC’s General Hospital had halted production, following by confirmation this week that CBS soaps B&B and Y&R have suspended production as well. Over the weekend we reported that Hallmark stopped production on Home & Family, as well as any filming of its original movies.

Almost of all of the United States has declared a state of emergency to stop the spread of the virus, which has shut down businesses, schools, gyms and other areas across the US. It has put limitations and curfews in place and banned gatherings of over various amounts of people set in place in states. Countries around the world have as well, and on Monday Canadian Prime Minister Justin Trudeau said the country was closing its borders to anyone other than Canadian citizens, permanent residents and for the time being US citizens.

Soaps.com will update our readers with new information on Days of our Lives’ production schedule as it comes in. 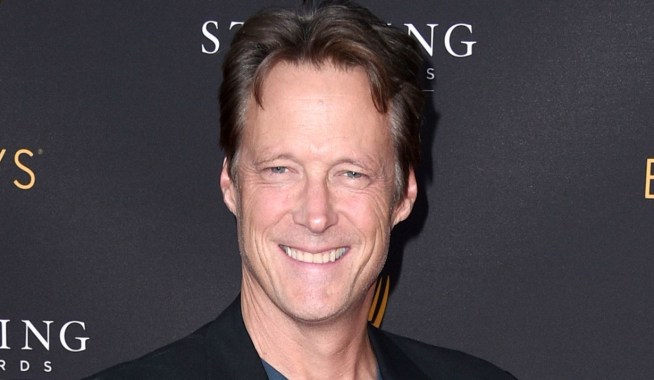 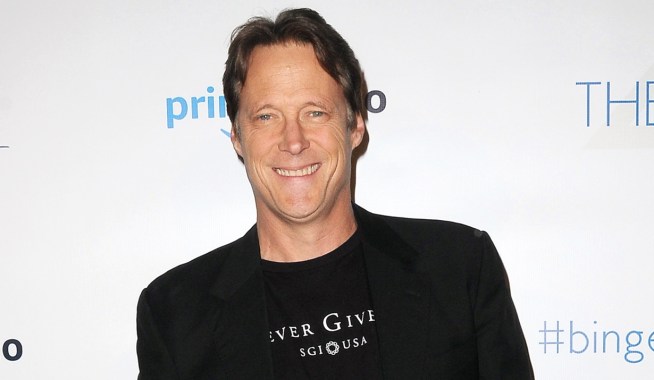