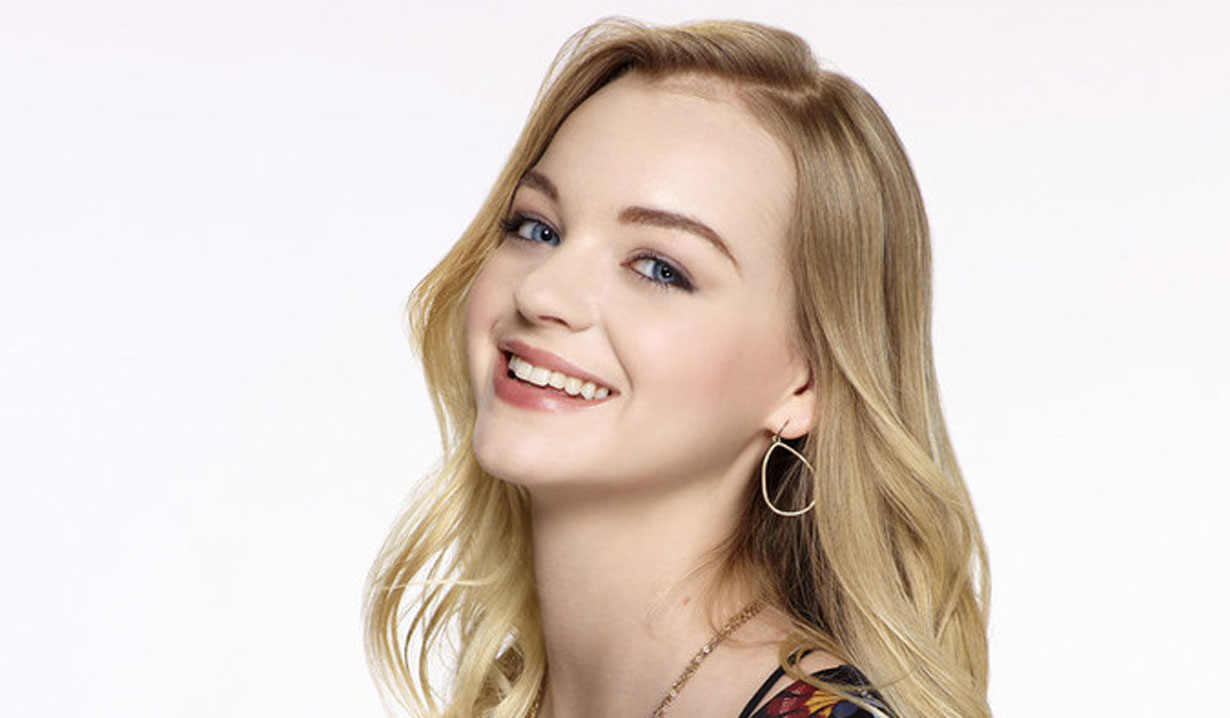 Former Days of our Lives actress to play high schooler in Disney+ series.

Claire Brady may have been carted off to Bayview after trying to burn her aunt and best friend Ciara Brady (Victoria Konefal) down in the cabin but her portrayer Olivia Rose Keegan is headed back to high school. Soaps.com is happy to share the Days of our Lives actress has been tapped for a recurring role in season 2 of Disney+’s High School Musical: The Musical: The Series. Per TVLine, Keegan will play a freshman named Lily who hides her insecurity and competitive nature under her sweet demeanor. Roman Banks, who played the lead role in Dear Evan Hansen on Broadway, also joins the cast as high school junior Howie who is super smart and who works at the pizza shop. In addition, Dancing With the Stars’ Derek Hough joins the series as Zack, Miss Jenn’s (Kate Reinders) actor ex-boyfriend who returns to Salt Lake to teach drama at North High, which just so happens to be the show’s fictional East High’s rival. Season two will see the kids put on a production of Beauty and the Beast.