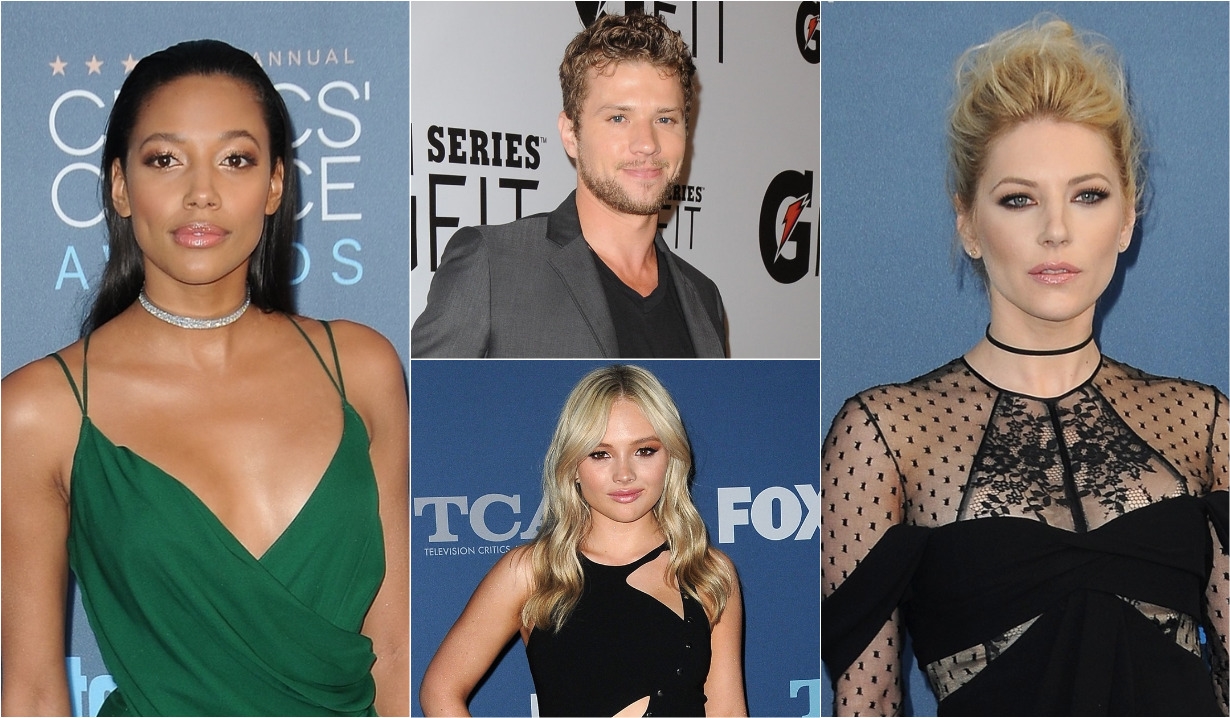 Former Days of our Lives and One Life to Live actors are in a race against time.

Days of our Lives alum Kylie Bunbury, who played Kathleen in 2010, and former One Life to Live actor Ryan Phillippe, who played Billy Douglas on the ABC daytime soap from 1992 – 1993, have signed on for major roles in the upcoming direct-to-television series The Big Sky. Soaps.com has learned the series is based on the book The Highway, which is the first book in a series of novels about fictional character Cassie Dewell by C.J. Box, and is written by David E. Kelly, who is responsible for numerous popular television series including, L.A. Law, Picket Fences, Chicago Hope, Ally McBeal, The Practice, and Big Little Lies. The Big Sky is a procedural thriller that tells the story of a private detective, Cassie Dewell, who partners with ex-cop Jenny Hoyt to search for two sisters who have been kidnapped by a truck driver on a remote highway in Montana. They soon discover that these are not the only girls who have gone missing in the area, and they must race against time to stop the man responsible before another woman is taken.

Bunbury is set to star as Cassie, while Phillippe will play the role of Cody Hoyt, a well-intentioned former cop turned private investigator, who is drawn into helping locate his son’s missing girlfriend by his ex-wife, Jenny. Katheryn Winnick, best known as Lagertha on History Channel’s hit series Vikings, has signed on as Jenny. Natalie Alyn Lind (The Goldbergs, Gifted), sister of Young and the Restless’ Alyvia Alyn Lind (Faith Newman), will play one of the kidnapping victims, Danielle Sullivan, on The Big Sky, while Boardwalk Empire’s Brian Geraghty will portray the blue-collar trucker at the center of the investigation. American Horror Story’s John Carroll Lynch has been cast as Rick Legarski, a Montana state trooper, and For Your Love’s Dedee Pfeiffer will play the role of Denise Brisbane, the brash office manager at P.I. firm Hoyt and Dewell.

ABC has not yet released a premiere date for The Big Sky. Soaps.com will update readers when the information becomes available. 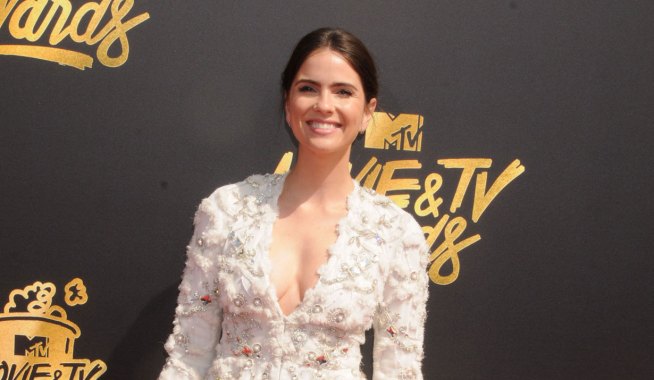 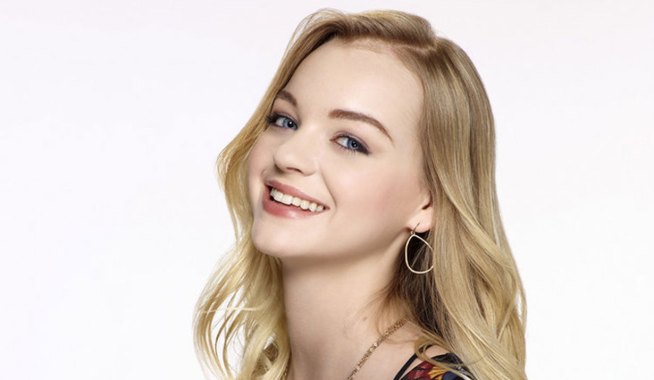