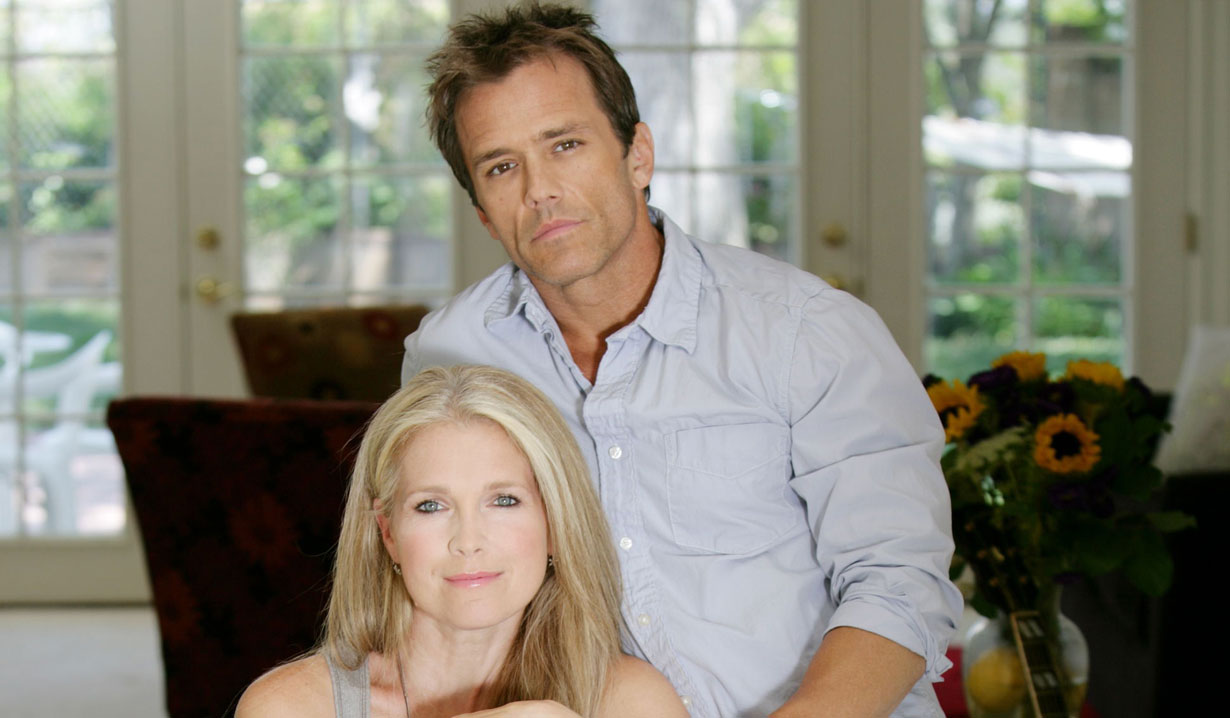 Days of our Lives star reveals family is safe, but others not so lucky.

Days of our Lives actress Melissa Reeves (Jennifer Deveraux) took to Instagram to reveal she and her family were safe after Tornadoes touched down in Tennessee recently. Soaps.com readers may or may not be aware that Reeves, her husband Scott Reeves (Ryan McNeil on The Young and the Restless and Steven Webber on General Hospital) live in Nashville along with their family. The actress posted, “Please pray y’all for everyone affected by the tornado and thank you for all of the incredible messages regarding our safety. We are fine but so many are not. Please give, pray, whatever you can to help those in need.”

More: Melissa and Scott Reeves excited to be grandparents

Two EF-4 and EF-3 tornadoes hit Tennessee on the early morning hours of Tuesday March 3. The storms left 24 people dead, including 5 children under the age of 23, and 21 people are still missing. The storms, with winds up to 175 miles per hour caused damage in East Nashville, Donelson and in Mt. Juliet, about 20 miles east of Nashville, as well as extensive damage in the Putnam County city of Cookeville. Tens of thousands of people and businesses remain without power. At least 48 structures collapsed around Nashville. It’s the deadliest tornado to hit the state in seven years. Residents of East Nashville only had a 6-minute warning to get to safety before the tornadoes struck. It’s the deadliest tornado since May 6, 2013 when a tornado struck Moore, Oklahoma according to the National Weather Service.

There are several ways to help the victims of the storm, such as donating to various charitable organizations, giving blood and volunteering to clean up. The football team the Tennessee Titans announced Wednesday they will donate $1 million to non-profit groups assisting those impacted by the storms. The NFL Foundation is also donating $250,000 and will work with local schools to assess needs for football field repair and equipment replacement.

#nashvillestrong always. Please pray y’all for everyone affected by the tornado 🙏🏻❤️ and thank you for all of the incredible messages regarding our safety. We are fine but so many are not. Please give, pray, whatever you can to help those in need🙏🏻❤️ 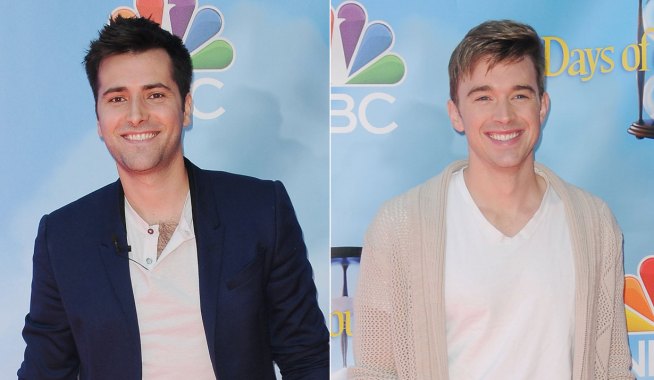 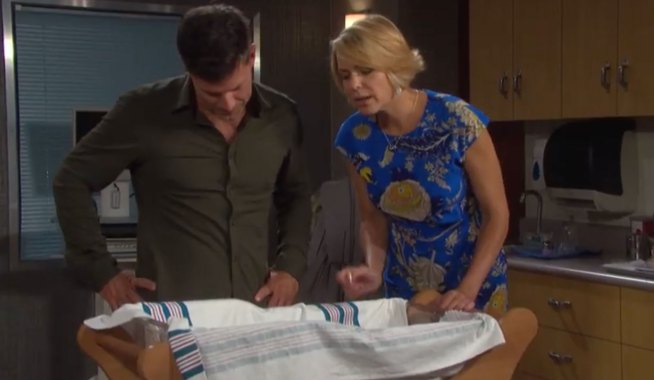