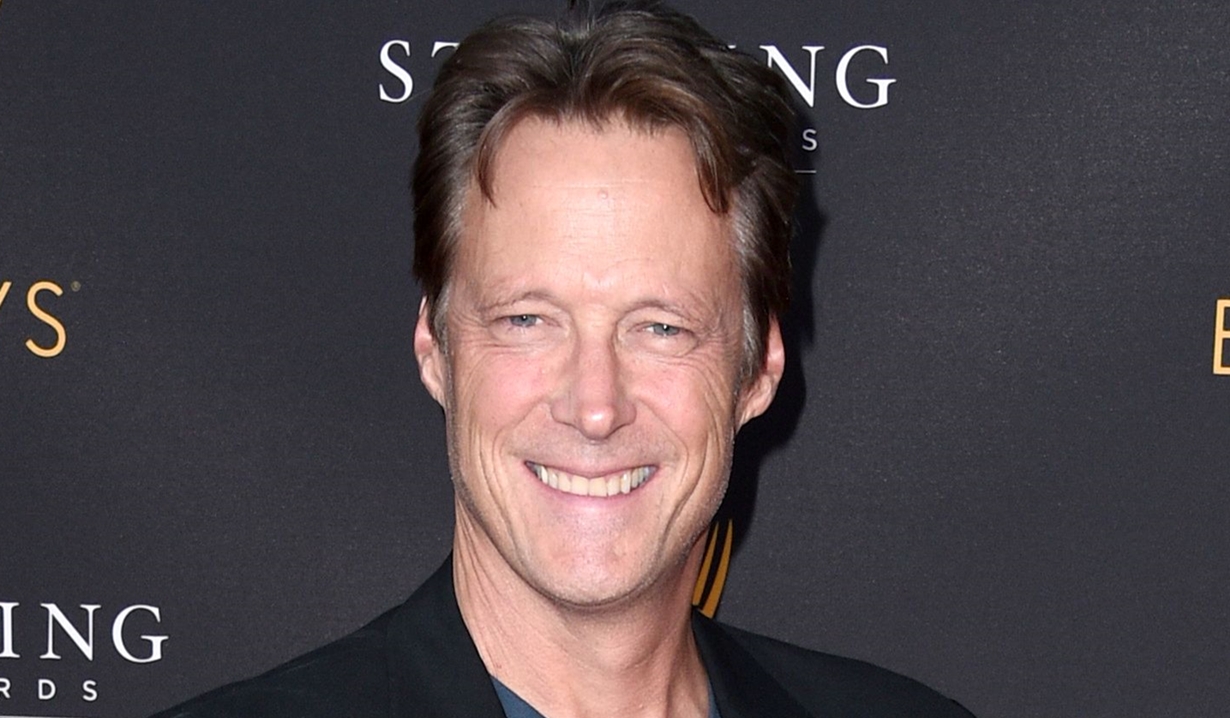 Days of our Lives star’s primetime guest spot surrounds the death of a naval technician.

Updated March 17: The episode date has been pushed forward for Days of our Lives actor Matthew Ashford’s (Jack Deveraux) NCIS appearance. Tune in March 24 at 8:00 PM, plus watch the new trailer for Matthew Ashford in the horror film The Castle.

On March 2 we reported, Days of our Lives actor Matthew Ashford, who has played Jack Deveraux since 1988, is set to make a guest appearance on NCIS on Tuesday March 17 at 8:00 PM EST. NCIS is a CBS action drama that focuses on the complex and sometimes amusing dynamics of the Naval Criminal Investigative Service’s Washington, D.C. Major Case Response Team, which must work together to solve cases in high-stress situations, led by Special Agent Leroy Jethro Gibbs, who is played by Mark Harmon. Soaps.com can share that Ashford will be playing a character named Rick Martel in the episode entitled Schooled, which will see the team searching for answers after the dead body of a well-respected Navy technician from the reserves is discovered floating in a lake near the location of a popular community event. Also in this installment, NCIS Special Agent Jacqueline ‘Jack’ Sloane (Maria Bello) is taken by surprise when her daughter turns up with an unexpected request as actress Kate Hamilton (All Rise) takes on the role of Faith Tolliver.

More: Watch Days stars speak out about their firing

The episode is written by Kate Torgovnick May (Hellcats) and Steven D Binder (The Dead Zone) and directed by Alrick Riley (Once Upon a Time). Additional guest cast in NCIS’ episode, Schooled, include Jeremiah Burkitt (Lucifer) as Dean Neil Patterson, Chelsea Tavares (All American) as Ramona Whistler, Patrick Cage (Hollywood Heights) as Taye Tanner, Iris Bahr (Curb Your Enthusiasm) as Beverly Berkshire, Joshua Dov (Davis Favi, Days of our Lives) as Portland Douglas, Amari O’Neil (Station 19) as Edgar, and Armen Nahapetian (Here and Now) as Allen. 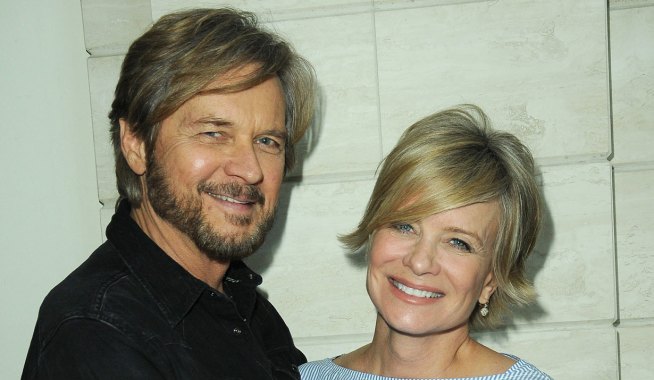