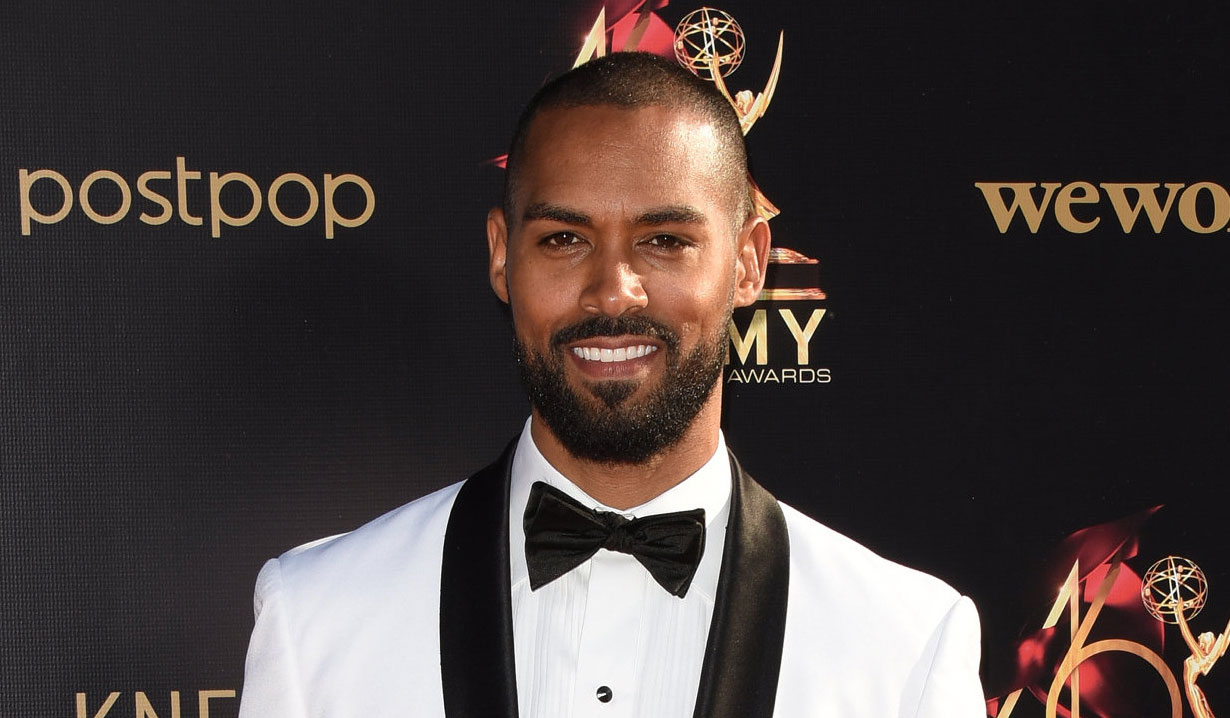 Days of our Lives star’s episode has high school going on summer break.

Actor Lamon Archey, who has played the role of Eli Grant on Days of our Lives since 2011, has landed a guest-starring role in primetime. Soaps.com can confirm that Archey will appear as D’Angelo Carter on the season two finale of CW’s All American, which airs on Monday March 9 at 8:00 PM EST. The series, which tells the story of two worlds colliding when a South Central high school football star, Spencer James, is recruited to play for Beverly Hills High School. It debuted in 2018 and was renewed for a third season in January 2020. Archey’s episode, entitled Decisions, has Spencer (Daniel Ezra) learning that South Crenshaw may be turned into a magnet school. He and his friends decide to take action, however, Spencer may discover he has bigger issues to deal with.

Also in the finale, Billy (Taye Diggs, ex-Adrian ‘Sugar’ Hill, Guiding Light) makes a decision regarding his future that comes as a surprise to everyone, Layla (Greta Onieogou) comes up with a different strategy that makes everyone happy after she doesn’t have much luck with her plan to get Coop (Bre-Z) a tour for the summer, and Asher (Cody Christian) ponders an opportunity to spend the summer with his mother and is unsure whether or not he should take go. Additionally, Olivia (Samantha Logan, ex-Taylor DuBois, General Hospital) struggles with what to do over the summer break, while Jordan (Michael Evans Behling) makes a ‘Hail Mary’ in his personal life.

The season finale of All American was directed by Michael Schultz (Black Lightening, Black-ish), and written by Nkechi Okoro Carroll (The Resident, Bones) and Carrie Gutenberg (Game-Changers). Additional cast appearing in Decisions include Asjha Cooper (Secret Diary of an American Cheerleader) as Kia Williams, Matthew Trent Hunnicutt (The Connors) as a party-goer, Rachael Markarian (Glee) as Dr. Neema Fiskell, and Lynn Moore (Graceland) as Emilia Sanchez. Days of our Lives alum Olivia Rose Keegan appeared on All American earlier in season two as Emma. 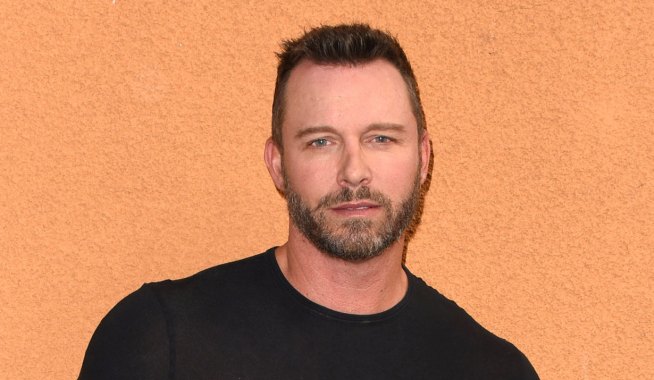 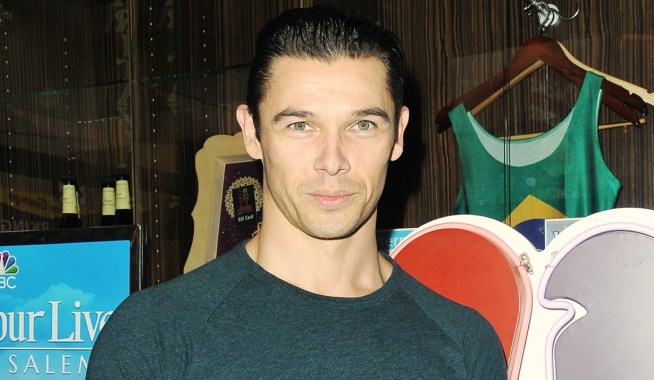