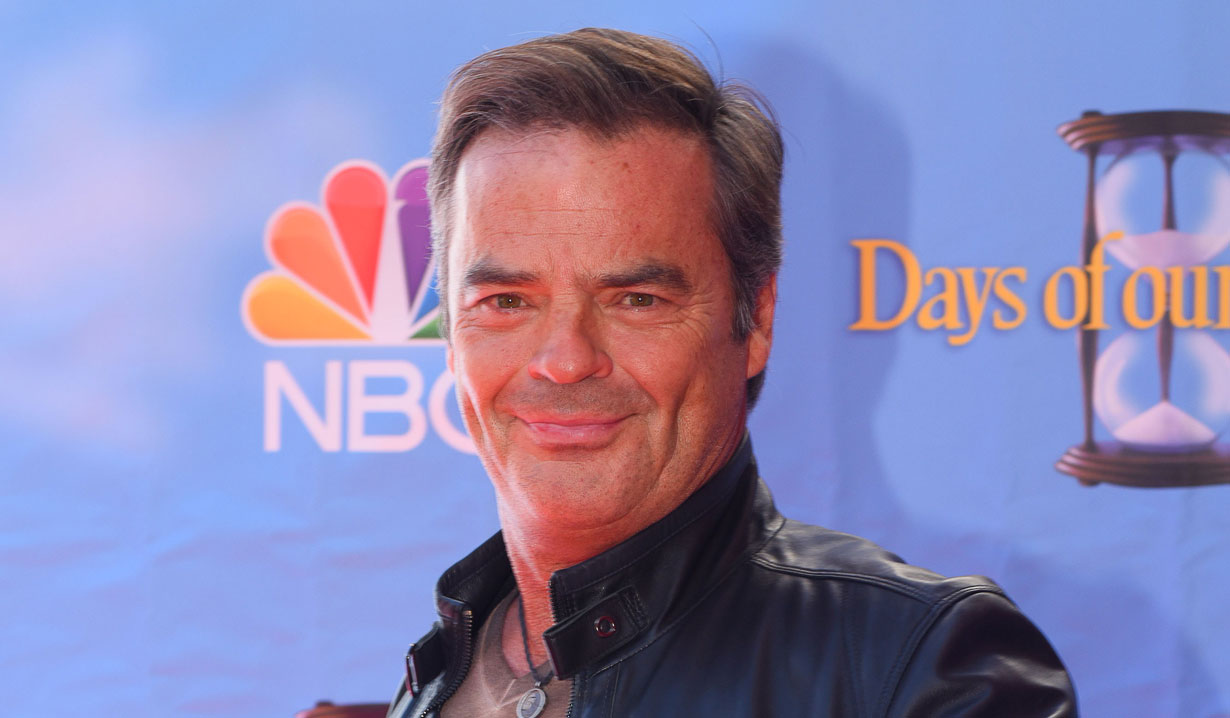 GH & Days actor’s More Beautiful For Having Been Broken available for pre-order.

Updated May 8: Soaps.com has learned that Days of our Lives and General Hospital actor Wally Kurth’s (Justin, Ned) new Indie film More Beautiful For Having Been Broken is now available to rent or purchase. The film was released today on DVD and VOD (video on demand).

On February 27, we reported that Wally Kurth is currently pulling double duty in daytime playing Justin Kiriakis on Days of our Lives and Ned Quartermaine on General Hospital. Soaps.com is happy to share that fans can catch him in yet another role. Kurth plays Buck in the indie movie More Beautiful For Having Been Broken, about FBI agent McKenzie “Max” De Ridder (Zoe Ventoura, Home and Away) whose erratic behavior in the wake of her mother’s death leads to her suspension. Upon seeking solace in the small town she used to visit with her mother, she befriends a young boy named Freddie (Cale Ferrin, Speechless) who lives with a rare genetic disease, and enters a romantic relationship with his mother Samantha (Kayla Radomski, The Little Mermaid Live!). The movie also stars Bruce Davison (The Fosters; Wilhelm VonSchlagel, General Hospital), Brooke Elliott (Drop Dead Diva), French Stewart (Mom) and Harley Jane Kozak (The Amaranth; Mary Duvall, Santa Barbara; Annabelle Sims Reardon, Guiding Light).

After making the rounds in the festival circuit, More Beautiful For Having Been Broken will be available on DVD on April 7 and is available for pre-order now on Amazon. The movie’s director Nicole Conn (A Perfect Ending) assured fans on Twitter more ways to view the film will be revealed soon.

Not only does Kurth appear in the movie, but music from his band Kurth & Taylor does as well. As long time fans know Kurth’s music has also been incorporated into both of his soap opera roles as Justin has serenaded his lady love Adrienne Johnson (Judi Evans) a few times over the years on Days of our Lives and Ned’s alter ego on General Hospital was rock star Eddie Maine. The actor is also known to pull out his guitar during daytime fan events, including a special three-set event Wally Kurth performed with James Patrick Stuart (Valentin Cassadine, General Hospital) in September 2019 benefitting The Alzheimer Association.

Will be available in many ways — will be letting you all know in a few weeks!! 💞🎥🌈 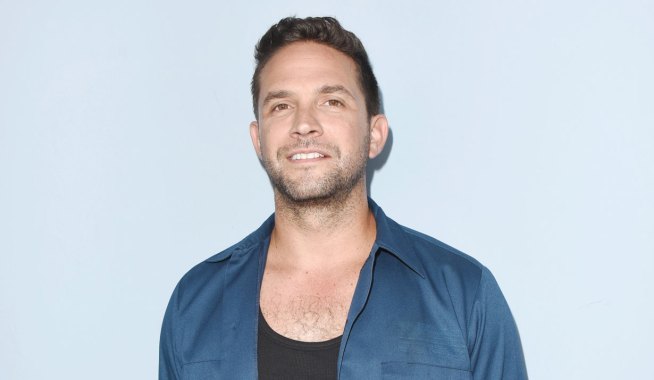 Days Spoiler Speculation: What Is Evan and Orpheus' Secret? 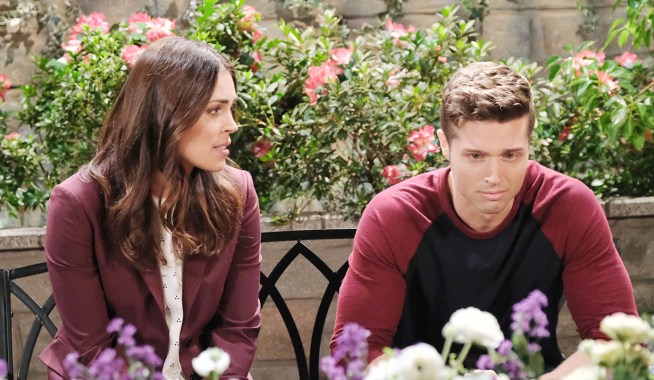