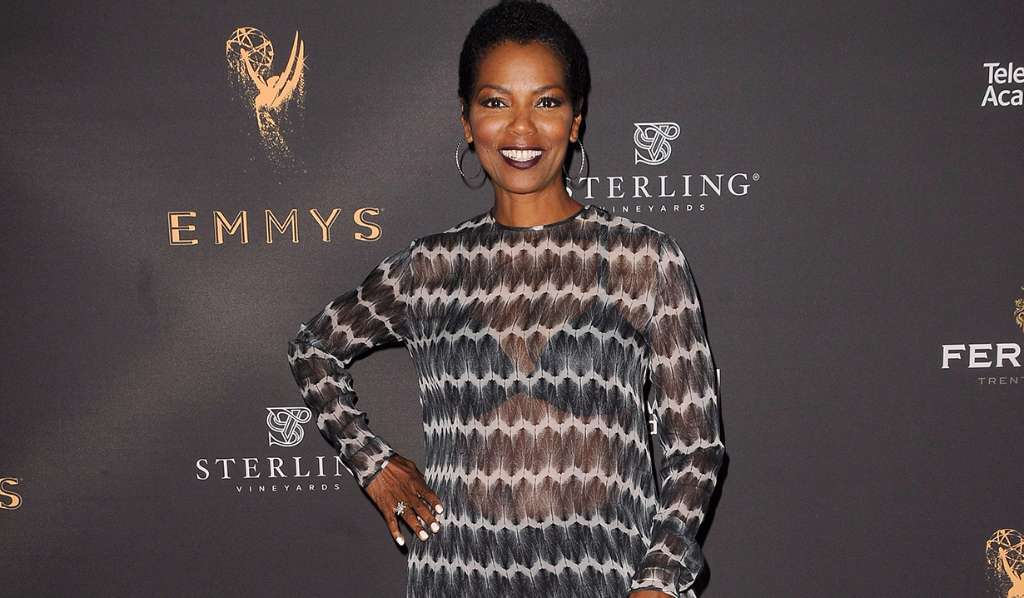 Updated April 3: Soaps.com has learned that the upcoming Candyman movie, in which Days of our Lives Vanessa Williams (Valerie Grant) stars, will no longer open on June 12. Because of the current climate, the movie will now open on September 25. The movie is the latest to have its release date pushed back from its intended premiere. This also includes McKenna Grace’s Ghostbusters Afterlife.

On February 27 Soaps.com mentioned an earlier report on the return of Vanessa Williams to Days of our Lives as Valerie Grant. She hasn’t been seen much in Salem this time around but viewers can soon expect to see her on the big screen on June 12 when Candyman releases in theaters nationwide. The film is being billed as a “spiritual sequel” to the 1992 horror film Candyman. The movie returns to the now-gentrified Chicago neighborhood where the legend began. It’s directed by Nia DaCosta (Little Woods) and was written by Get Out and Us’ Jordan Peele along with Win Rosenfeld. It’s based on a storyline and characters created by Clive Barker. The film stars Yahya Abdul-Mateen II (Aquaman) as Anthony McCoy, Teyonah Parris (Empire) portrays Brianna Cartwright, Nathan Stewart-Jarrett (Misfits) as Troy Cartwright, and Colman Domingo (Fear the Walking Dead) plays William Burke. Williams will play Anne-Marie McCoy in the production and Tony Todd returns as Candyman. The film is distributed by Universal Pictures. A teaser just dropped, and you can watch it here on Soaps.com.

More: Nadia Bjorlin returns to Days of our Lives

Williams played the same character in the 1992 film, which starred Virginia Madsen as Helen Lyle and Tony Todd as Candyman. Helen Lyle was a sociology graduate student studying urban legends in Chicago and heard the story of Candyman from the residents of a poorer neighborhood, Cabrini-Green. Similar to Bloody Mary, the legend claims Candyman can be summoned by saying his name five times while facing a mirror. He will then appear behind you and kill you with a hook jammed on the bloody stump of his right arm. Helen discovers there have been over 25 murders attributed to Candyman and decides to make the story the basis of her thesis. She uncovers the truth behind the legend, that Candyman was the free son of a slave, and became a businessman after developing a system for mass-producing shoes during the Civil War. He was mild-mannered and polite and known for his artwork. He fell in love with a white woman he was hired to paint and fathered a child with her. The woman’s father hired a lynch mob to go after him. They cut off his right hand, smeared his body with honey attracting hungry bees that stung him to death. His corpse was burned and his ashes were scattered across the area where Cabrini-Green stands. Helen’s research and thesis discredit the urban legend, and she soon learns some legends are more real than others. The Candyman emerges, having been summoned earlier by Helen and nothing happened and reveals he must kill to keep his legend alive. He begins to frame Helen for a series of grisly murders, and she must prove the urban legend is true to save herself. 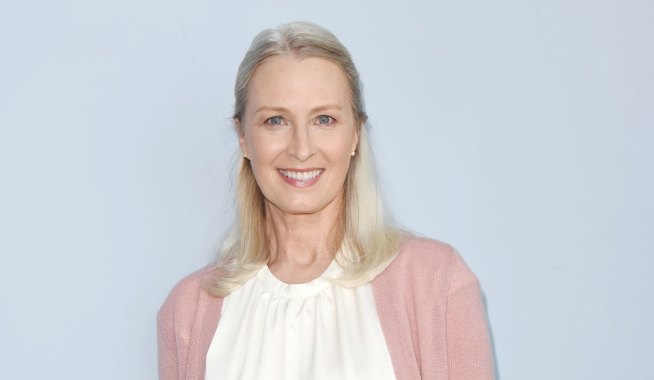 In the Days Spoiler Video, Nicole Reveals the Truth to Eric About Mickey & Rachel’s Switch 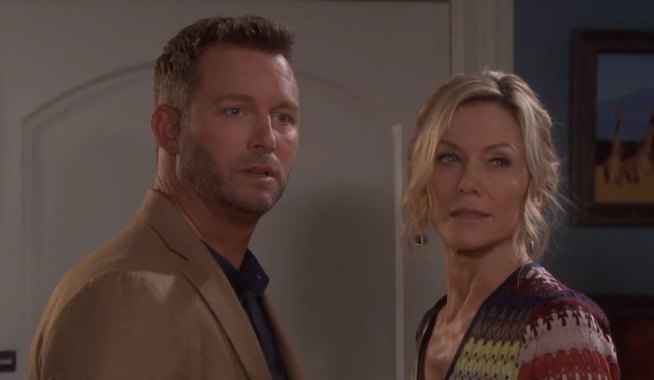