Revisiting Days of our Lives’ Bill Horton, Tom & Alice’s Son, With 20 Things About the Character 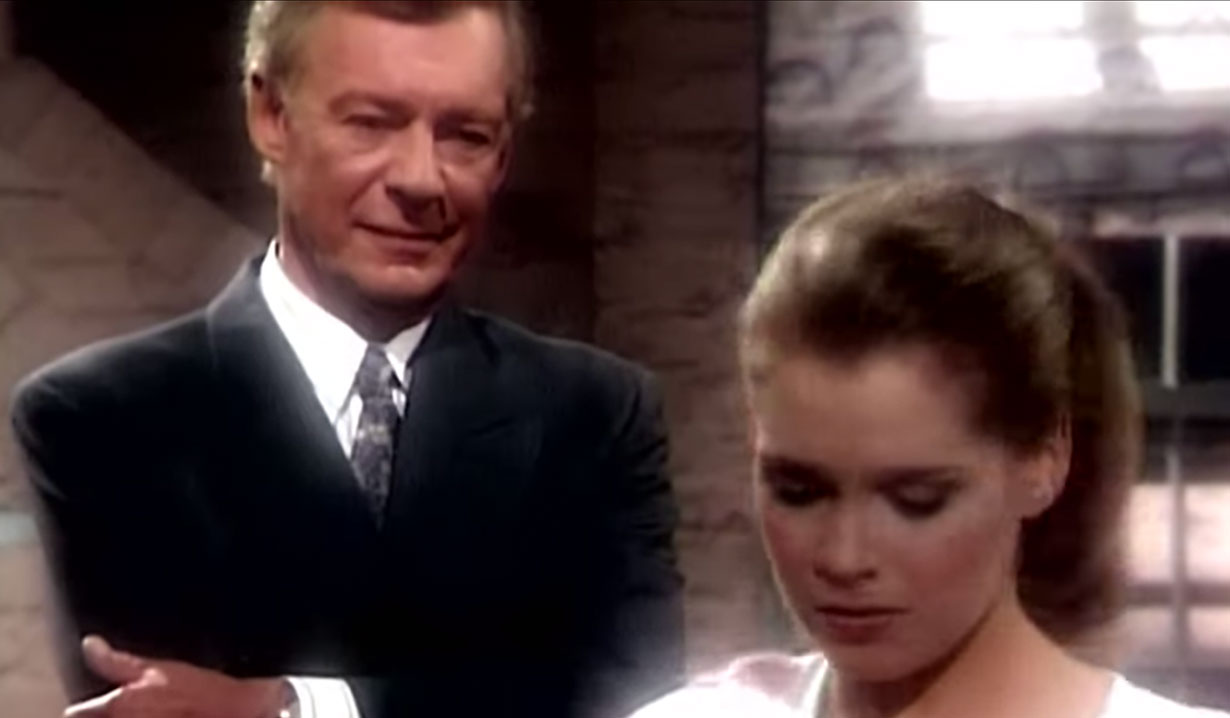 Looking back at a legacy Horton in the wake of the character’s death.

With Jennifer revealing her father Bill Horton has died, Soaps.com decided to take a look back at the history of the character. While Bill has not been a prominent feature on the soap in recent years, he has a long history and was an important Horton from the beginning of Days of our Lives.

Over the years four actors have played Bill Horton. Paul Carr originated the role from 1965 until 1966. Edward Mallory played the character the longest on the NBC soap opera from 1966 until 1980 and made appearances between 1991 and 1993. Christopher Stone portrayed Bill from 1987 until 1988 and again in 1994. The final actor to play the part was John H. Martin in 2010 and is the only actor of the four still living.

Bill Horton was introduced on December 22, 1965. He was an aspiring surgeon and came home to visit while on vacation from Harvard medical school and departed in January. He returned in June of 1966 having graduated and accepted a job at Salem University Hospital where his father Tom Horton worked.

Bill’s initial love interest was Dr. Laura Spencer (Susan Flannery), a psychiatric intern, but his brother Mickey also had feelings for her, leading to one of the first major and long-lasting love triangles on the soap opera.

More: Reminisce about the 1960s on Days

Bill Horton developed bone tuberculosis and thought his career as a surgeon was over and left town, returning later after recuperating only to find Laura and Mickey engaged and eventually married. In a drunken rage, Bill raped Laura but did not remember the next morning. She kept the secret to keep Mickey and Bill from feuding.

Laura gave birth to Bill’s son Michael William Horton, but let everyone believe he was Mickey’s. However both Bill and Tommy learned Mickey was infertile from medical tests and realized Bill was the boy’s father and decided to keep the secret.

Bill was wrongfully charged with the murder of Tommy’s ex-wife Kitty Horton (Regina Gleason) who had a tape recording revealing the truth about Michael’s paternity. Bill ransacked her apartment one night to locate the recording, and later Kitty turned up dead. Bill received three years in prison for involuntary manslaughter. It was in prison he met and the audience was introduced to conman Doug Williams (Bill Hayes).

Bill and Laura’s feelings reignited after he was released from prison and she was further drawn to him when she learned he went to jail to protect the secret about Michael, but they kept their distance because Michael suspected they were having an affair and declared he hated his Uncle Bill.

Bill and Laura Horton were finally able to reunite when Mickey went missing with amnesia and fell in love with Maggie Simmons (Suzanne Rogers), divorcing Laura to be with Maggie. Laura and Bill finally married in 1975.

The truth about Michael came out when he was injured repairing a truck and needed a blood donation, showing Mickey was not his father.

Bill suffered a second debilitating blow to his career after Mickey had a breakdown in the wake of the truth about Michael and came after him with a gun, leaving Bill shot in the arm with nerve damage which led to issues using his surgical hand.

In 1977 Bill shifted focus to anesthesiology since his days as a surgeon were seemingly over, and began to fall in love with the head of anesthesiology, Dr. Kate Winograd (Elaine Princi). The two never consummated their relationship and Bill decided to focus on saving his marriage to Laura. Already fragile, Laura knew about Kate and started to become overtaken with rage and jealousy.

Bill Horton and Kate were sued by Fred Barton, who Bill was forced to step in and save during an operation that left him paralyzed from the waist down. The suit was dropped when it was revealed the paralysis was psychosomatic.

By 1979 Laura’s mental state became increasingly more unstable. After her mother’s suicide, Laura broke down had visions of her mother urging Laura to take her own life. Laura took an overdose of pills and tried to hang herself, but was rescued by Bill. Bill was forced to commit Laura in a specialized sanitarium in 1980 and moved to be closer to her, leaving Jennifer with Tom and Alice.

Bill Horton returned briefly in 1994 when Laura (Jamie Lyn Bauer) was deemed mentally stable and released from the sanitarium. The two eventually divorced.

Bill Horton learned an old affair with Kate Roberts (Lauren Koslow) resulted in a son he never knew, Lucas Roberts (Bryan Dattilo). Bill tried to connect with him, but at the time Lucas remained angry with his father.

Bill eventually moved to Africa to work as a volunteer doctor and remained there. Jennifer, Jack (Matthew Ashford) and a baby Abigail went to stay with him for a period of time in the nineties.

Bill was last seen in 2010 for his mother Alice’s funeral. 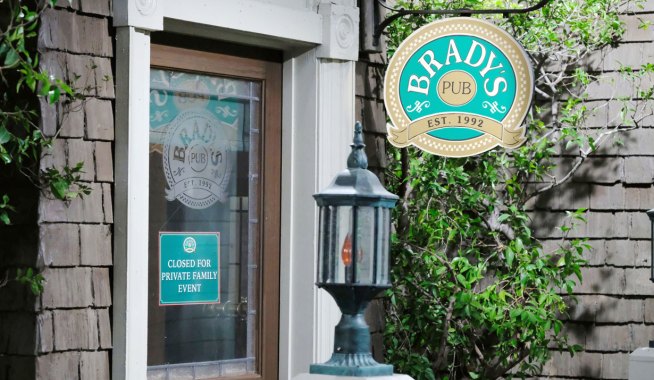 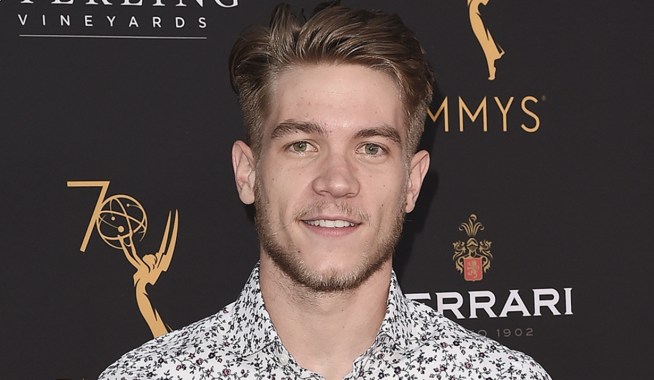