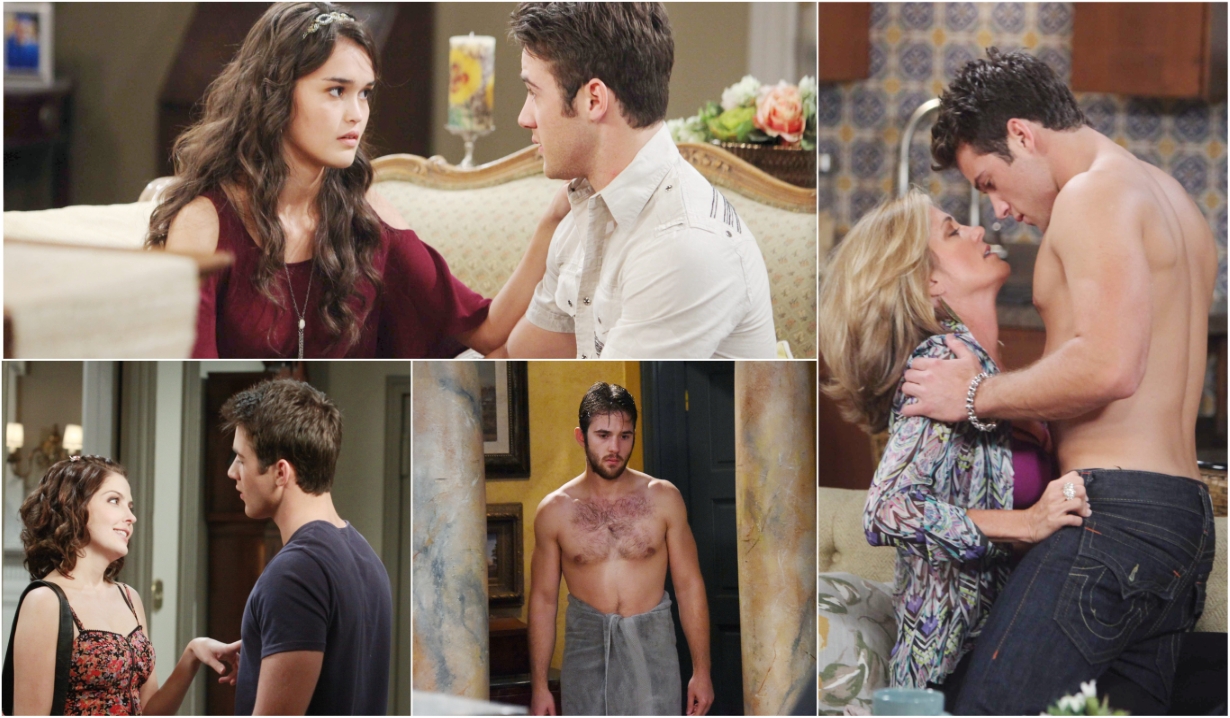 Blackmail, a shooting, drug abuse, and an intergenerational love affair.

With Casey Moss to exit Days of our Lives as John Patrick “JJ” Deveraux Jr., Soaps.com looks back at the character’s tumultuous history in Salem, how much it has changed him, and the lives he’s touched.

Although JJ Deveraux was born on-screen in 2004 when Jennifer was on Melaswen, he was SORASed to the age of 17 for Casey Moss to take over the role in 2013.

JJ was named after his father Jack and Patrick Lockhart, in honor of his help in delivering him.

JJ grew up in London England, where his parents worked as journalists. When they returned to Salem, he went to boarding school, where he was later booted out after being caught selling marijuana.

JJ Deveraux didn’t get along with his mother Jennifer’s boyfriend, Dr. Daniel Jonas. He antagonized the doctor, trashed his car, and tried to ruin his relationship with Jennifer.

JJ continued dealing drugs in Salem, stealing them from the hospital. Thanks to his drug-dealing, he became close to town pariah, Theresa Donovan. When she overdosed on ecstasy one night, JJ was forced to call Daniel for help, and this was the beginning of a thaw in their relationship. It turned out that Theresa faked her overdose and used a recording of JJ smoking pot to blackmail him.

JJ frequently got in trouble with the law. He was arrested for robbing an electronics store with some of his friends and also for smashing a bookstore window that was displaying his father’s book. JJ had just learned that Jack had raped Kayla, which had been kept from him his entire life.

After being sentenced to community service, JJ Deveraux was sent to pick up trash. He also managed to pick up Paige Larson, who was volunteering to pick up garbage in the square. Little did he know, she was the daughter of Eve, Jennifer’s old enemy.

Paige and JJ’s relationship was strained by a legal battle between Eve and Jennifer over Jack’s estate. When Eve was frustrated by the settlement, she decided to break up JJ and her daughter by blackmailing a girl into manufacturing evidence that JJ was cheating on Paige with her.

After managing to damage Paige’s relationship with JJ, Eve got drunk and cried on his shoulder which led to them having sex. She then blackmailed him into dumping her and faking a relationship with one of his classmates. He kept sleeping with Eve until Jennifer caught them together and blackmailed Eve into letting JJ reunite with Paige.

Paige and JJ’s reunion didn’t last. She learned about his affair with her mother and dumped him before being murdered by the latest serial killer, Ben Weston aka The Necktie Killer. He joined the Salem police force to try and get justice for her.

JJ Deveraux dated Gabi Hernandez but their relationship came to an end when he drunkenly slept with Lani, his future partner at the Salem PD. His relationship with Lani was doomed after he shot her brother, Theo. Although the charges against him were dropped, he couldn’t deal with the guilt and attempted suicide, only to be stopped by Gabi.

After becoming an EMT, JJ saved Haley Chen from her attempted suicide. They began a relationship and she confessed that she was an illegal immigrant. He revealed this to Jack, who let it slip in a TV debate during the mayoral campaign. JJ and Haley’s relationship fell apart and she married Tripp for a green card, only to confess to this and go on the run with JJ.

Like most other Salemites, JJ was a suspect in Deimos’ murder.

With the help of his pothead friend Rory, JJ tampered with the revered Horton donut recipe by adding marijuana to it. To his shock, the pot donuts were quickly devoured by Jenn, Hope, Julie, and Nicole at their book club.

<p>Two Salem cops cuff JJ and Rory. These friends were arrested for selling drugs in 2013. </p>

<p>JJ made weed donuts in 2013. Julie, Jennifer, Nicole and others ended up eating them and got baked at their book club. </p>

<p>JJ watches as Daniel checks on Theresa Donovan. Theresa passed out after overdosing on drugs in 2013. </p>

<p>JJ and Paige got to know each other by working together. Though JJ was ordered to do community service for vandalism in 2014, Paige was volunteering to help clean up the square.</p>

<p>JJ becomes frantic after shooting Theo in 2017. It was an accident that haunted JJ for months after. </p>

<p>JJ stares down at a gun in 2017. He can’t forgive himself for shooting Theo and thinks about committing suicide. </p>

<p>JJ saved Haley in 2019. After the fact, it was revealed that she attempted to kill herself. </p>

<p>JJ kisses Haley in 2019. He would do anything to keep her from being deported, even marry her. </p>

<p>JJ watches as his father Jack holds his mother Jenn’s hand in 2019. Jenn had just been pushed off the balcony by Princess Gina. </p>

<p>JJ pops pills after falling back into addiction in 2019. He couldn’t cope with Haley’s death. </p>

<p>A paramedic, JJ tends to Adrienne in 2020. She died as a result of a car accident while rushing Sarah to the hospital. </p> 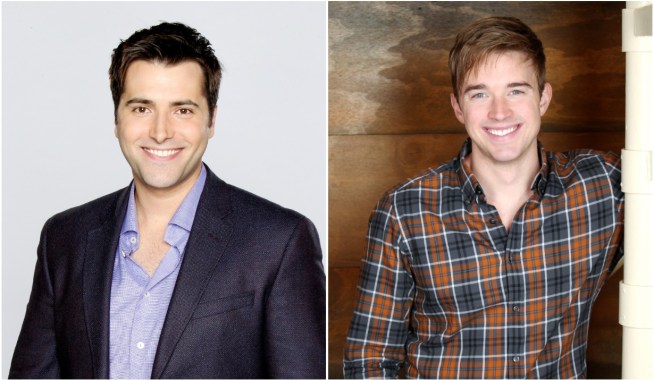 In the Days Spoiler Video, Jennifer Reveals to Her Family That [Spoiler] Has Died 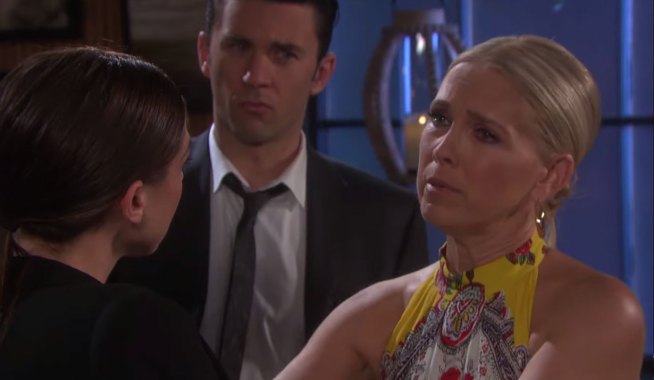