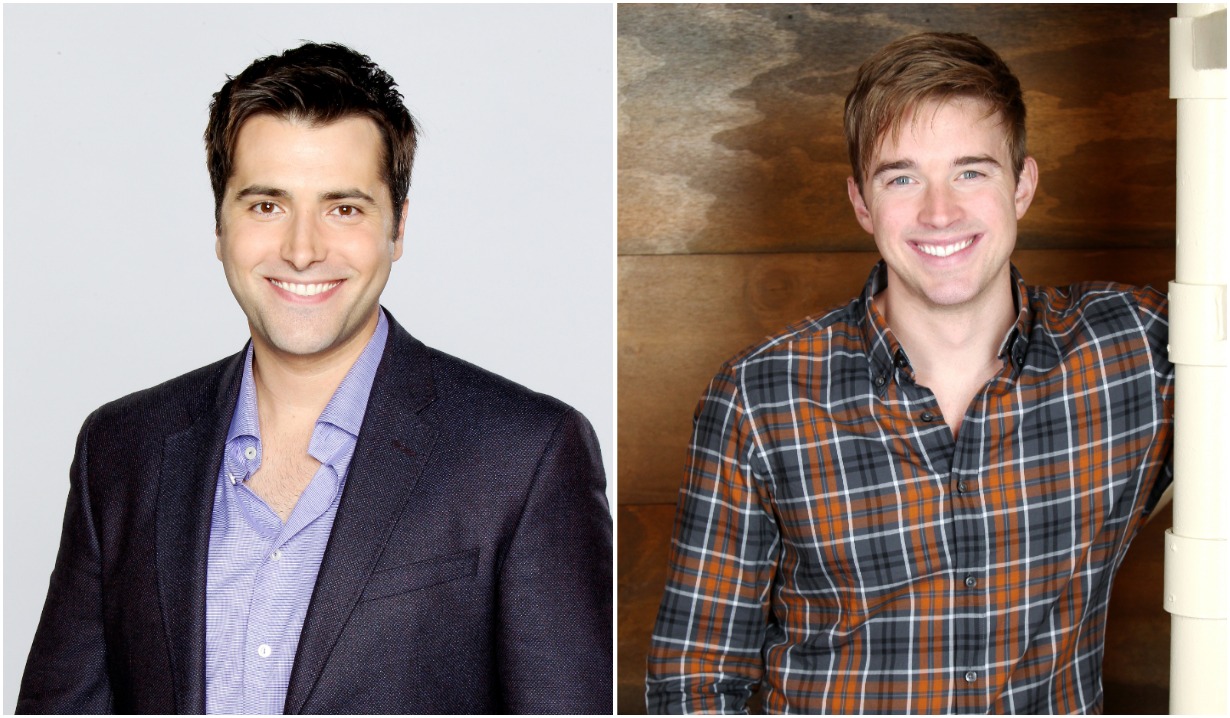 Days star thanks fans for support of WilSon, hopes for a return.

Freddie Smith (Sonny Kiriakis) posted a video on YouTube announcing he and Chandler Massey (Will Horton) have been released from their contracts on Days of our Lives. Smith relayed he and Massey returned for their guaranteed six episodes after the recent Days of our Lives hiatus with the assumption they’d be re-signing contracts after that. Despite other castmates returning under similar situations, upon reading their scripts they started to realize they were being written off. As Soaps.com readers know, the show tapes six months in advance, leading Smith to reveal their last air date will be September 18. Understandably, he couldn’t spoil how the couple will leave Salem.

More: Behind the scenes of Days with Freddie Smith

Smith said Chandler Massey would be joining him on his podcast to discuss the situation in more detail. However he shared, “It was not our choice. Chandler and I were looking forward to staying on and signing a contract to keep the storyline going.” Noting there’s a lot happening on Days of our Lives right now and every year there is insecurity over whether or not the show will get picked up for another season, he mused the powers that be needed to cut some of the cast, “and it landed on me and Chandler.” Reminding fans that there are always ways for characters to return, even if they’re dead, he didn’t feel the doors were closed to WilSon forever. While he doesn’t want to give anyone false hope, he did say, “I’d be super surprised if we don’t have at least six months off before something may happen. But things could always change.”

On a personal level, Smith praised WilSon and Days of our Lives for taking a risk on the same-sex couple. “There’s something magical that happened these past three years … we are a power couple that’s always going to be a part of that show.” He also thanked fans for their support of Will and Sonny. “Your support is what allowed us to build the chemistry Chandler and I built … I can’t thank you enough for your support. You all mean the world to me.”

Wish it weren’t coming to an end, but I will be forever grateful to everyone who went on this journey with us. https://t.co/Wv0ZfQwFGo 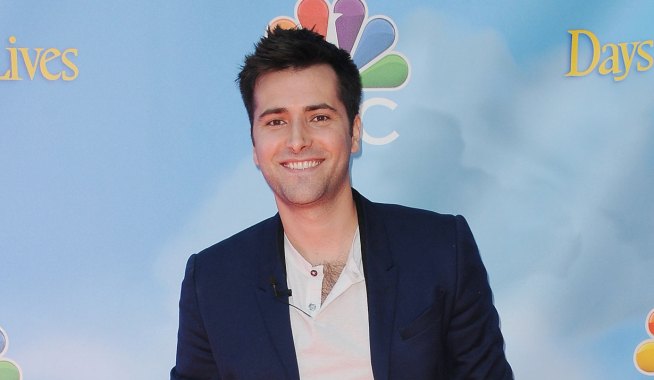 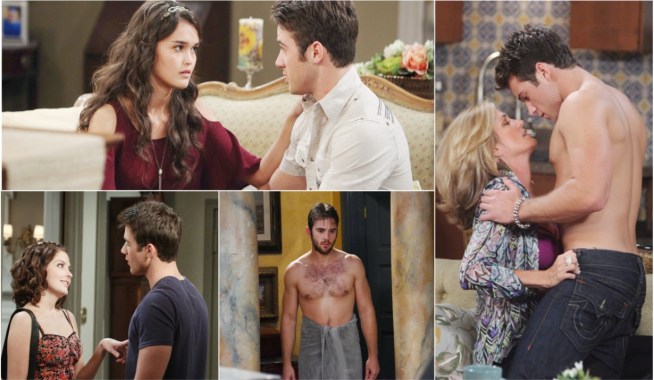