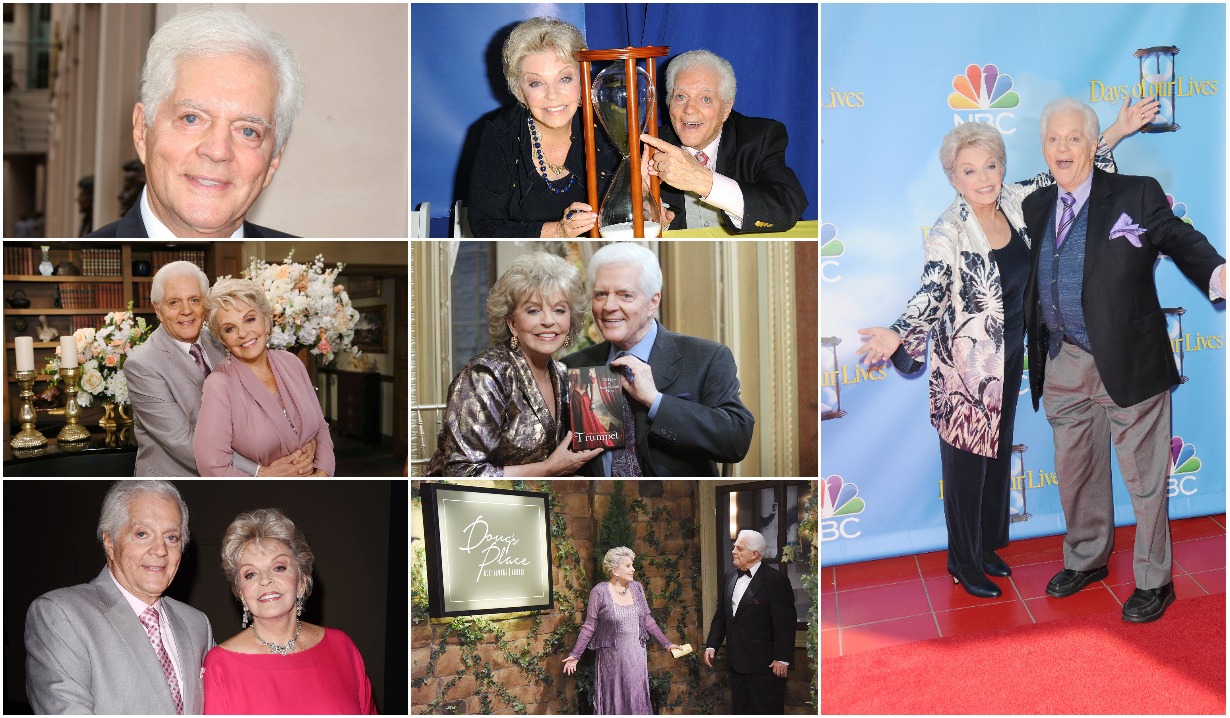 Celebrating a talented singer, actor and entertainer for 50 years running.

Hayes’ father, William Foster Hayes II, was a bookseller for over 40 years. It was from his father, who sang and performed during his off-hours, that Hayes got his singing talent.

Hayes graduated from DePauw University with majors in music and English.

Hayes’ current wife, Susan Seaforth Hayes, who plays Julie Williams, actually started on Days of our Lives before him, originating the character Julie Olson (Williams) in 1968. Seaforth Hayes is the last original character on the show today, in addition to Suzanne Rogers (Maggie Horton), who debuted in 1973.

The actor is recurring on Days of our Lives, but we still see Bill Hayes as Doug during most notable Salem events.

Hayes is a Billboard Hot 100 #1 recording artist. Hayes has performed and sung in everything imaginable – from singing telegrams to barbershop quartets, to choir directing and jazz group vocals.

Hayes is still performing on stage, most recently with his wife in productions of A Christmas Carol.

During the wave of Davy Crockett enthusiasm in 1955, three recorded versions of The Ballad of Davy Crockett landed in the top 30 Billboard Hot 100. Hayes’ version of the ballad proved to be the most popular, remaining #1 for five weeks and selling over two million copies. Watch it below…

In 2017, World by the Tail, a documentary about Bill Hayes’ life, was released and made available for fans to watch online.

Tonight Show roots: Hayes had been a guest on the Johnny Carson-hosted version of the show. In 2017, while present in the show’s audience, Hayes was featured in an impromptu interview on a web special for The Tonight Show Starring Jimmy Fallon.

Hayes received two nominations for Outstanding Actor, Daytime Drama Series (1975 and 1976) for his work on Days of our Lives.

Hayes had a musical prize named in his honor: The National Association of Teachers of Singing created The Bill Hayes Prize in Musical Theater in 2016.

Before meeting and falling in love with Seaforth Hayes on the Days of our Lives set, Hayes was married to Mary Hobbs with whom he has 5 children.

Despite his age – Bill Hayes is 94 years old – he doesn’t consider himself retired or even in retirement mode. Both he and Seaforth Hayes take advantage of every opportunity to portray Days of our Lives beloved couple, Doug and Julie. 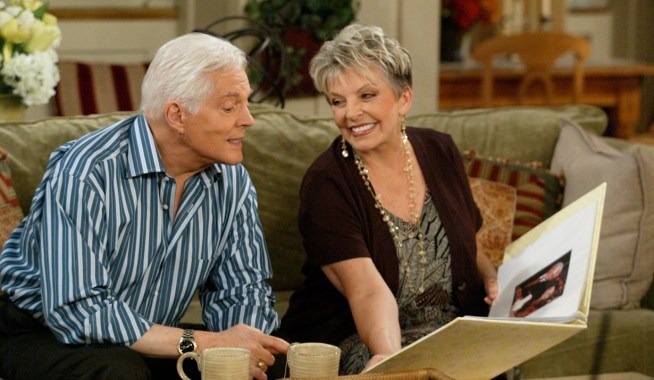 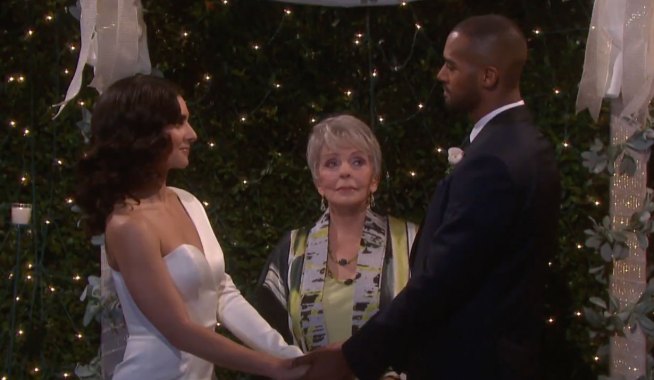