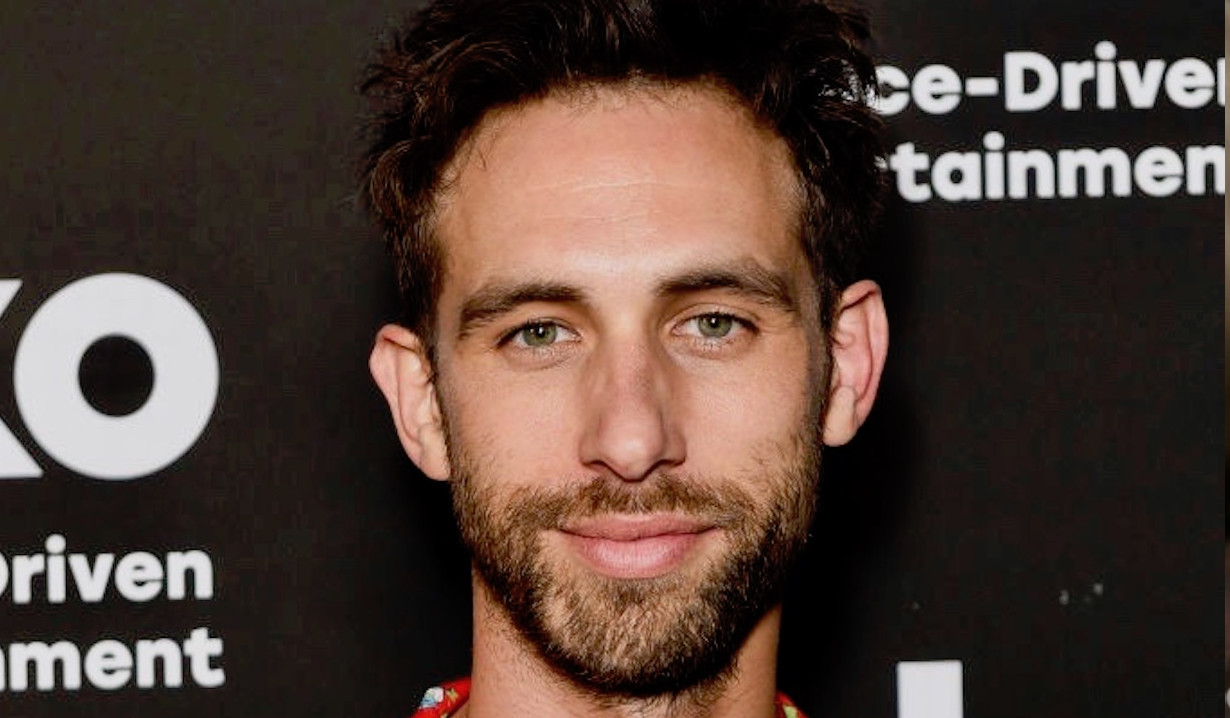 Days of our Lives alum plays a heightened version of himself in new movie.

Though Nick Fallon is still referenced on Days of our Lives he hasn’t been seen since he was murdered by Gabi Hernandez (Camila Banus) in 2014. However, his portrayer Blake Berris has kept busy with several other projects, his latest being, Fangirl, a movie he wrote and stars in surrounding a soap opera fan event. A crowdfunding campaign is now live to help get the movie produced, with opportunities for real-life fans to take part in the fictional fan event to be held in Los Angeles in late March. Soaps.com talked with Berris about his fan-centric movie, as well as his time on Days of our Lives.

Though he’s been writing with a partner since leaving Days of our Lives, Fangirl is the first thing he’s written solo. “The material is personal to me having been in a soap, having attended lots of these fan events,” he said. “So, you know, they say write what you know.” Berris pointed out while the movie is a work of fiction, it is informed by his own experiences and those he witnessed happening to other people. Since the character’s name is Blake Berris, he teased, “I’m playing a funhouse version of myself. Maybe a slightly, like terrible version of myself.”

Fangirl is about a woman named Mercy who, while in a crisis point in her life, spontaneously decides to travel to her first soap opera fan event to meet her favorite actor, played by Blake Berris. The dark comedy will take place over the course of 24 hours, mirroring what happens at a real fan event, including a VIP dinner and cocktail party, where Mercy and the fictional Berris grow more and more intoxicated.

Fangirl’s titular character is played by Jen Tullock, who, along with Blake Berris, stars in Before You Know It, which also features Alec Baldwin (30 Rock; The Doctors), Judith Light (Transparent; One Life to Live), Mandy Patinkin (Homeland) and Mike Colter (Evil). Berris and Tullock can also be seen in the series The Coop, a whodunit based on the set of a reality show. He plays one of the show’s cameramen in the interactive comedy on the Eko streaming service. Fans can also catch Berris in the film She’s Missing, written and directed by his wife, Alexandra McGuinness, available on iTunes and Amazon Prime. In the film, Berris’ character is part of a cult led by Josh Hartnett’s (Penny Dreadful) character who may or may not have something to do with the disappearance of an aspiring rodeo queen.

As for Days of our Lives, Berris never says never to returning. Though he’s heard rumblings over the years of bringing the deceased Nick Fallon back in some form, there’s been nothing official. Of his time on the NBC soap opera, Blake reflected, “I loved it. I miss a lot of the people I worked with on the show. It was a really formative part of my upbringing as an actor. I was on two separate times and I think the first time I wasn’t able to appreciate it as much as I was the second time. It ended up being such incredible fodder for me in telling the story. I’ve been able to go back into my past and dig stuff up and re-appropriate experiences that I had for this movie, it’s been really exciting.”

When it comes to his own soap opera fan experiences, Berris recalled his first event in Greenville, South Carolina. “It was incredible to see the excitement that a live experience with the actors brought people. And that you could give that to them and connect with them. So many of them are interesting people with really interesting lives and backstories. I hope in the movie I wrote does them justice with how interesting and complex each and every one of them is.“

Days of our Lives Officially Renewed...