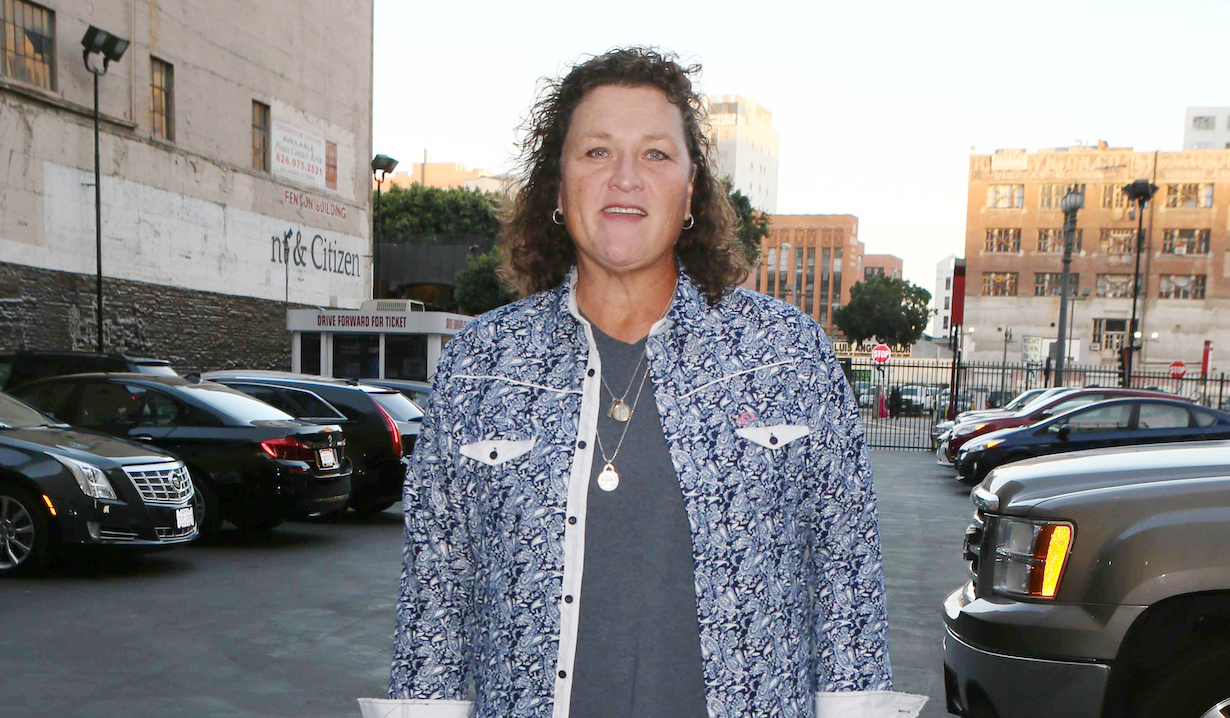 Days of our Lives guest star details experience leading up to heart attack.

Glee and Days of our Lives star Dot-Marie Jones (Chili) shared on Instagram that she recently suffered a heart attack. As she detailed in a January 11 post, Jones previously saw doctors for a burning feeling and was diagnosed with bronchial spasms by an internist who told her the sensation would go away. When it didn’t, she was given an inhaler for asthma. Jones credits her wife, Bridgett Casteen, with taking her to their doctor and asking questions about her heart. Their doctor, who treated Casteen a couple of years ago when she had a stroke, determined she had a heart attack, dubbed the widow maker, and 99% blockage in her arteries. After undergoing an angiogram and having a stent put in her heart to open the blood flow, Jones is at home resting with her wife and dog Fancy. Soaps.com sends good wishes to Jones for a speedy recovery.

In addition to the description of her ordeal in her Instagram post, Jones urged her followers to ask their doctors questions about anything they might have concerns about. “Keep asking questions and anything around the heart area or anything you’re not sure of!! Women have different symptoms then men and not all the same,” she said. The actress went on to express how lucky she is to be alive and thanked everyone for their love. She also posted sweet photos of her dog who has been by her side since she came home from the hospital.

Jones’ first recurring role was on Married… with Children in 1994. She went on to dayplay on several other primetime TV series while also recurring on Lizzie McGuire, Hawthorne and Venice the Series. Her most recognizable role came in 2010 as Coach Shannon Beiste on Glee. Coming up, Dot-Marie Jones stars in Greener Grass, a comedy about weird things happening in suburbia. She also recently had guest-starring roles on The Resident and The Rookie. In 2016, Jones appeared on Days of our Lives as inmate Chili for a couple of episodes when Hope Brady (Kristian Alfonso) was sent to prison for “killing” Stefano (Joseph Mascolo).

FANCY HAS BEEN BY MY SIDE OR LAYING OVER MY LEGS SINCE I GOT HOME FROM THE HOSPITAL FRIDAY!! @bridgettcjones TOO, WELL MAYBE NOT LAYING OVER MY LEGS! ❤️😉😉 I'M A LUCKY 🍀 GIRL IN MORE WAYS THEN ONE!! TRULY BLESSED!! #HEARTATTACKSURVIVOR #WIDOWMAKERSUVIVOR

I WANT TO SHARE THIS WITH ALL OF YOU! THESE TWO PICTURES ARE OF THE LEFT ANTERIOR DESCENDING ARTERY ALSO KNOWN AS THE WIDOW MAKER! THE PIC WITH THE RED CIRCLE SHOWS A 99% BLOCK! THE OTHER PIC SHOWS THE ARTERY AFTER THE STENT WAS PLACED. THIS IS MY HEART, THIS WAS MY HEART YESTERDAY! I HAD A HEART ATTACK THEN I HAD AN ANGIOGRAM LATE LAST NIGHT AND A STENT PUT IN TO OPEN THE BLOOD FLOW! OUR AMAZING HEART DR FIXED IT!! I LOVE HIM SO MUCH AS HE IS THE DR WHO SAVED BRIDGETT AFTER HER STROKES!! I HAD BEEN HAVING A BURNING SENSATION ACROSS MY CHEST WHILE WALKING AND WHEN I WOULD STOP WALKING IT WENT AWAY! WHEN I WENT TO THE INTERNIST I WAS TOLD IT WAS BRONCHIAL SPASMS, THAT THEY WOULD GO AWAY! A WEEK LATER IT WAS GETTING WORSE I WENT BACK THEN TOLD IT WAS ASTHMA! AND GIVEN AN INHALER WHICH DID NOTHING ! I THANK GOD FOR @bridgettcjones MAKING MY APPOINTMENT WITH DR NGUYEN! KEEP ASKING QUESTIONS AND ANYTHING AROUND THE HEART AREA OR ANYTHING YOU'RE NOT SURE OF!! WOMEN HAVE DIFFERENT SYMPTOMS THEN MEN AND NOT ALL THE SAME! I AM BEYOND LUCKY AND TRULY BLESSED TO BE HERE!! THANK YOU EVERYONE FOR THE LOVE!! I LOVE YALL!! 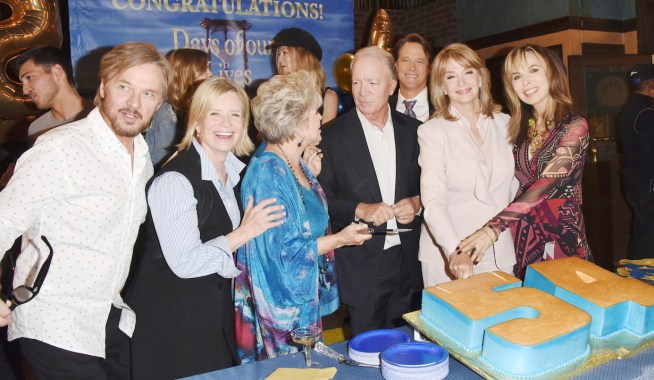 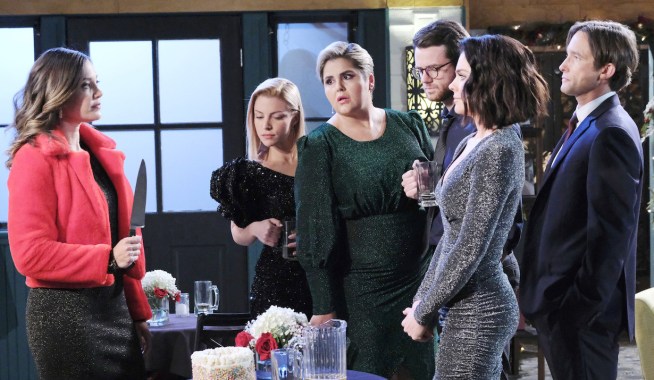