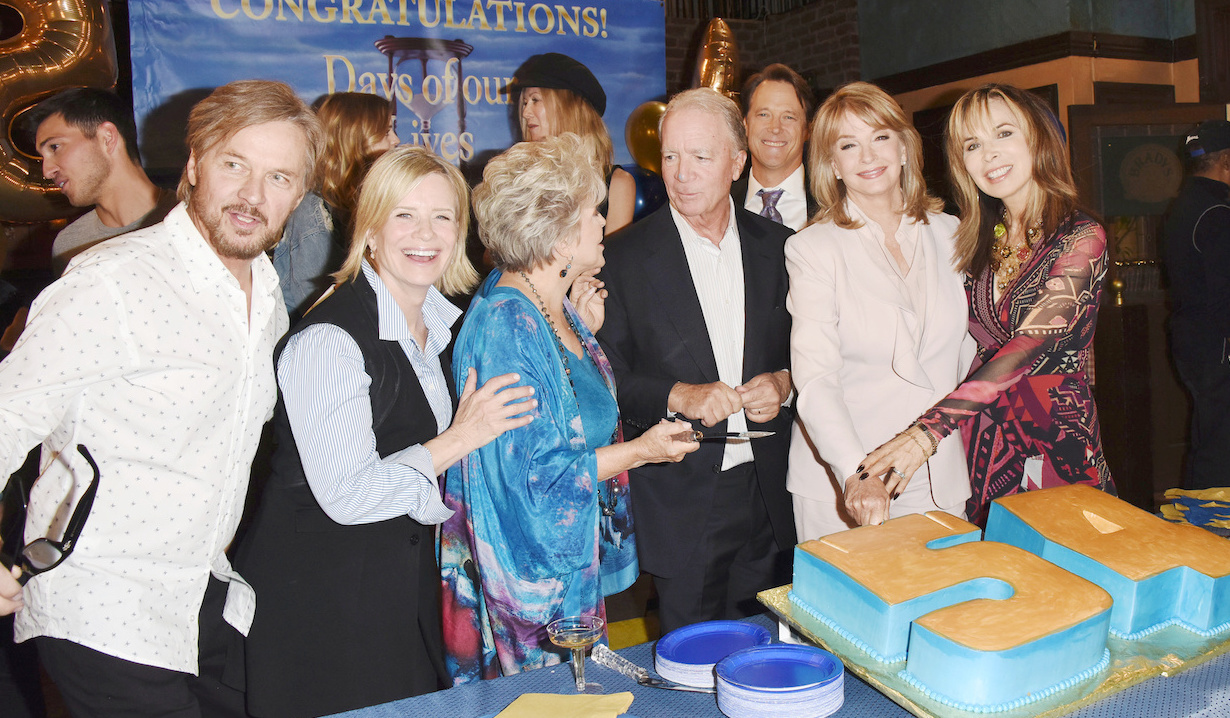 NBC voices support for Days of our Lives at Winter TCA Press Tour.

The Winter 2020 Television Critics Association (TCA) Press Tour is in full swing with television networks and streaming services presenting panels of their current and upcoming programming. Soaps.com is happy to report that as NBC hosted their events on January 11, the network’s chairman, Paul Telegdy, assured reporters that Days of our Lives would definitely be coming back for its 56th season. “Of course Days of Our Lives is going to carry on. We love it…. I know that will be good news for the fans,” he said. Per Deadline, Telegdy went on to confirm that negotiations are currently taking place and that Days of our Lives will remain on NBC’s network channel and not move to NBC’s new Peacock streaming service. “When we looked at how many people watched this thing, people love it,” he said.

Although it was reported in November that Days of our Lives had been renewed, there was no official confirmation from NBC. It was still a relief to fans, however, as news leaked just weeks prior that the entire cast had been released from their contracts while Days of our Lives went on hiatus indefinitely. Though it was emphasized the show had not been canceled, it stirred up concern regarding the future of NBC’s remaining daytime drama.

Days of our Lives has been keeping things fresh and interesting by stepping outside the daytime box over the past few months. Drama is still unfolding from the time jump that occurred in November and former and recurring Days of our Lives characters have been featured on the DOOL App’s digital series. The first two chapters of the series centered on Chad and Abby DiMera (Billy Flynn and Kate Mansi) but now that those characters are back in Salem, the digital series switched gears to fan favorites Belle Black (Martha Madison), Shawn Brady (Brandon Beemer), Chloe Lane (Nadia Bjorlin), Philip Kiriakis (Jay Kenneth Johnson), Jan Spears (Heather Lindell), Susan Adamson (Lindsay Hollister), Kevin Lambert (Chadwick Hopson), and Jason Welles (Aaron Van Wagner) as they came together for the DOOL App’s Last Blast Reunion. Patrika Darbo and Kevin Spirtas also reprised their roles as Chloe’s parents Nancy and Craig Wesley. 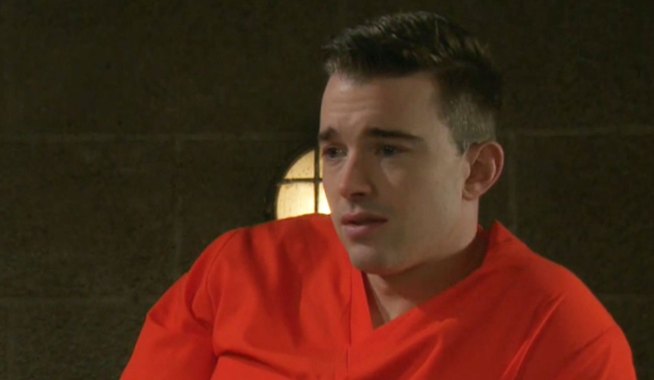 Days Spoiler Video: Adrienne Pays Will a Visit in His Jail Cell 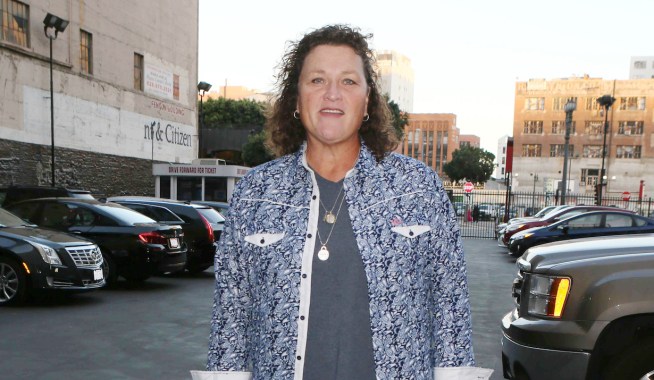