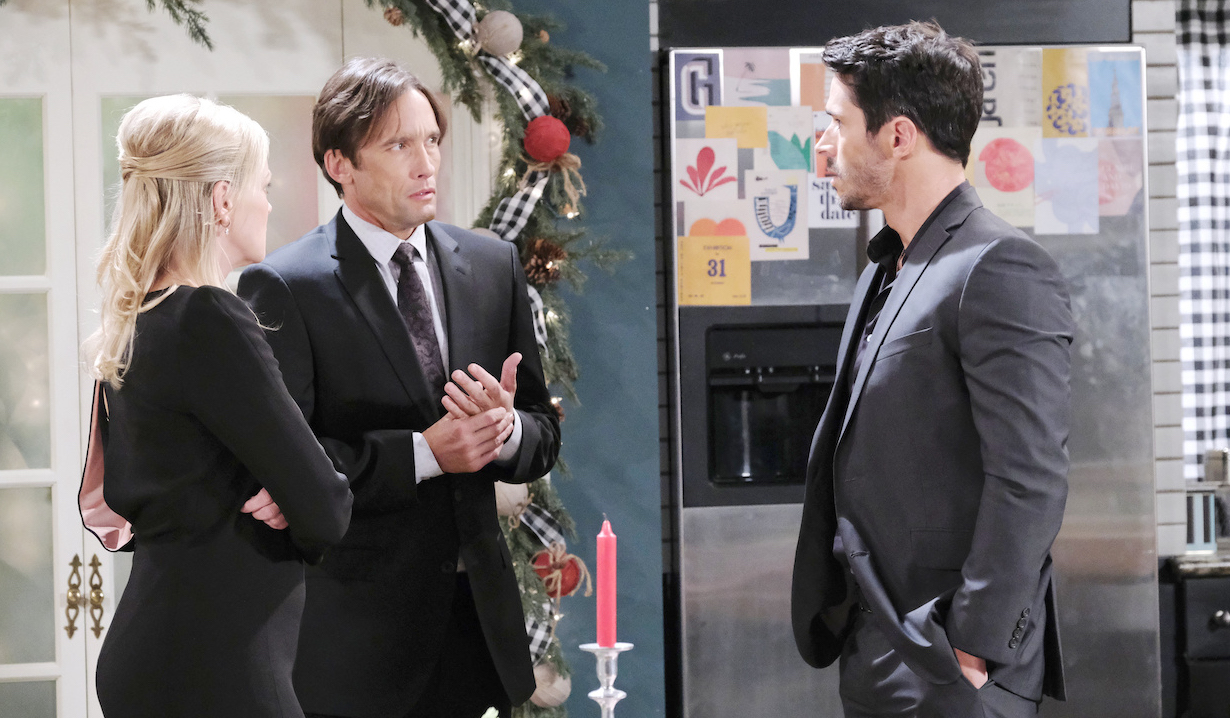 In the previous episode of the Days of our Lives digital series Last Blast Reunion, Shawn found Belle and Philip in bed together and Mimi became the latest victim of the killer. Soaps.com has the recap for this week’s episode where the killer is revealed after claiming three more victims.

Belle and Philip join Craig and Nancy at their place after Chloe’s service. Shawn enters and Belle walks over to him – she’s glad he came. He announces Rex is having Mimi’s body shipped to Chicago. Bonnie is still on her book tour, but he’s trying to track 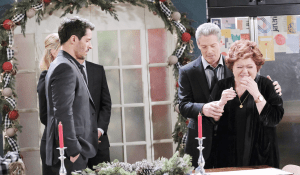 her down. Craig leads an emotional Nancy out of the room. Shawn makes a comment about finding Philip and Belle in bed together and then laments leaving Mimi alone in her hotel room. He explains he was angry and was trying to get back at the two of them, but Mimi didn’t want any part of it and told him to leave. Belle asks if he got in touch with Susan in Atlanta. He says she hasn’t made it home yet. They wonder if the killer got to Susan as well and Philip muses someone might have it out for the Last Blast Crew. Shawn suggests it might be the only person who didn’t make it to the reunion – Jason Welles. Shawn knows he has a record for assault with a deadly weapon. The police tried to question him but he wasn’t at his prior address. Philip wonders how they get the proof to put him away. Shawn suggests Philip do something to lure him out since they were friends. 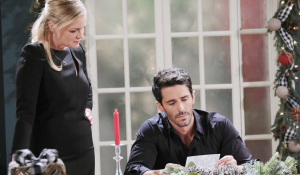 After checking on Nancy, Belle finds Shawn looking at a photo of the whole crew at the reunion. Shawn relays that Philip reached out to Jason with a bogus investment opportunity. They’re all meeting at .Com. Belle hopes they can talk when this is all over. Shawn says, “Maybe,” and leaves.

Shawn walks into a dark and empty .Com. He finds Philip sitting at a table. When Shawn touches his shoulder, Philip falls over revealing a knife in his back. Shawn stumbles backward and trips over a body. It’s a dead Jason Welles. Shawn runs out fearing for Belle.

Shawn races to the hotel room and finds Belle dead on the bed. He cradles her as he cries out. He hears someone exit the bathroom. It’s Jan Spears. She says, “They’re all dead now. Looks like it’s just you and me. Just the way it was meant to be.”

<p>Nancy breaks down as Shawn offers his condolences for Chloe. Craig comforts his wife. </p>

<p>Belle, Philip, and Shawn discuss the recent murders. They speculate Jason could be the culprit. </p>

<p>Shawn takes a moment for himself. He looks at a photo of the Crew together at the Last Blast Reunion. </p>

<p>Belle and Shawn at Chloe’s apartment. They look at photo taken at their recent reunion. </p>

<p>Belle wants to talk when all the drama is over. Shawn leaves to meet with Philip and Jason. </p>

<p>Alone, Belle looks at the Last Blast Reunion photo. She grows emotional remembering the last time she was with her friend. </p> 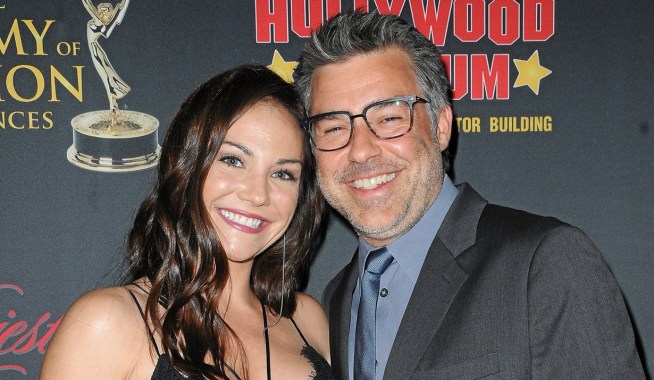 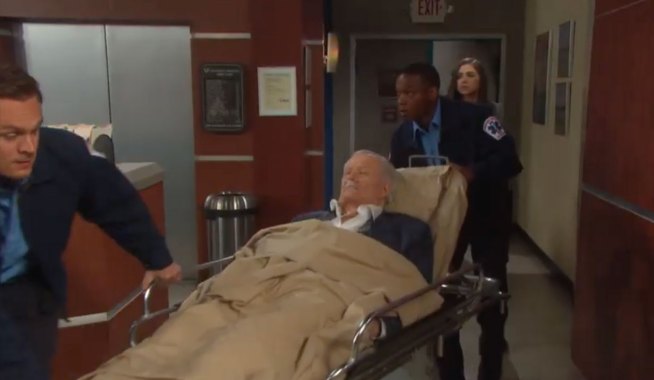