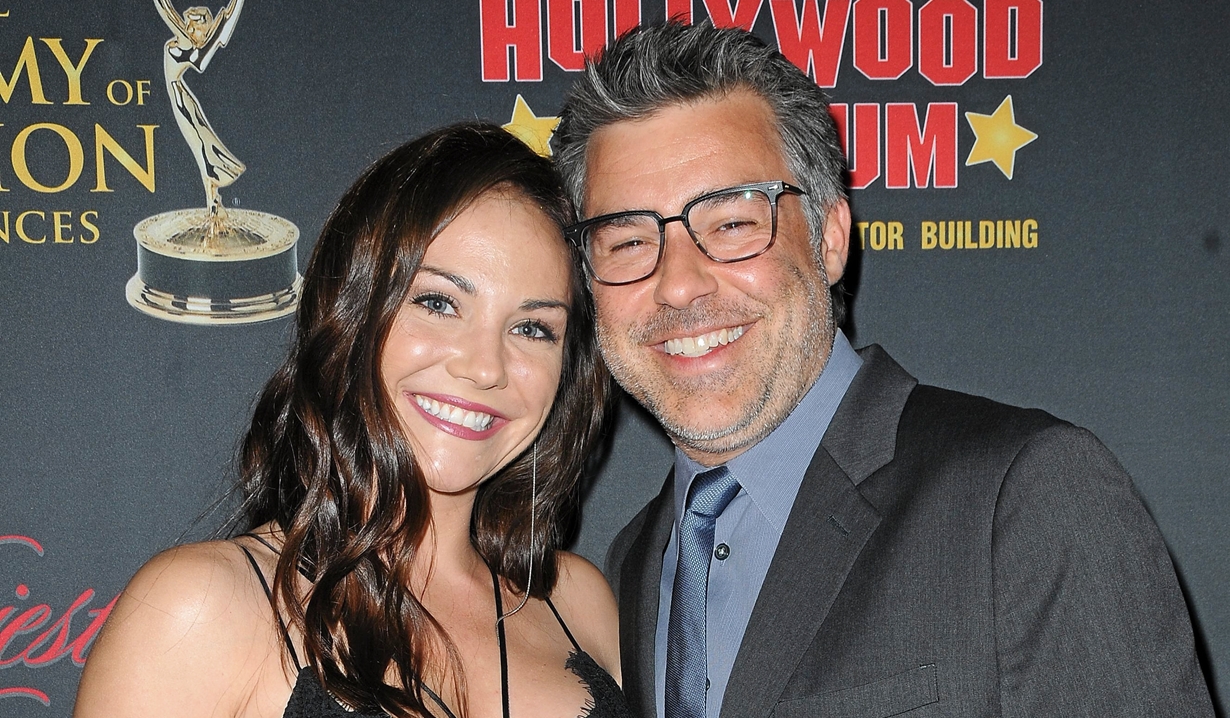 Days of our Lives alum expresses excitement as she looks to the future.

Actress Jade Harlow, who played Sheryl Connors on Days of our Lives in 2014, took to Instagram to share the news of her engagement to her longtime beau on December 30. Soaps.com has the post below, which indicates the couple was in Santa Teresa, Costa Rica when the photo of the stunning ring was taken, as well as a photo of the happy pair smiling for a selfie. The actress enthused, “Sooo, THIS happened today!!!” and used the hashtag ‘soulmates’ in her caption. Former Days of our Lives castmate Martha Madison (Belle Brady) was the first to congratulate Harlow, and said, “Aghhhh!!!!! Congratulations! He’s a lucky guy!” Young and the Restless’ Kate Linder (Esther Valentine) commented, “Wow! Congrats! So very happy for you!” and former soap opera actress Kristen Connolly (Josie Anderson, As the World Turns; Jolene, Guiding Light) added, “Yay!!! Congratulations!”

Jade Harlow currently appears as Lianna Ramos on The Bay along with many other soap alums and is also known to daytime audiences for her role as Jessica Bennett on Passions from 2000 – 2003. A busy actress and activist, Harlow will appear in The Daughter Stalker, an upcoming Lifetime thriller co-starring Young and the Restless alum Robert Adamson (Noah Newman). She’ll play April in the movie, which entails a woman moving across the country to take custody of her estranged sister’s daughter following her death and realizing she’ll face a battle for the girl and her inheritance. Harlow will also be seen as May in a short film entitled Red, and has a role in an upcoming horror film, Unhallowed, alongside soap opera alum Tyler Christopher (Stefan O. DiMera, Days of our Lives; Nikolas Cassadine, General Hospital). The chilling movie will surround a family who seeks guidance from a spiritual healer after losing their son and finds themselves dealing with supernatural forces that take control.

Soaps.com congratulates the newly engaged couple and wish them all the best in the future! 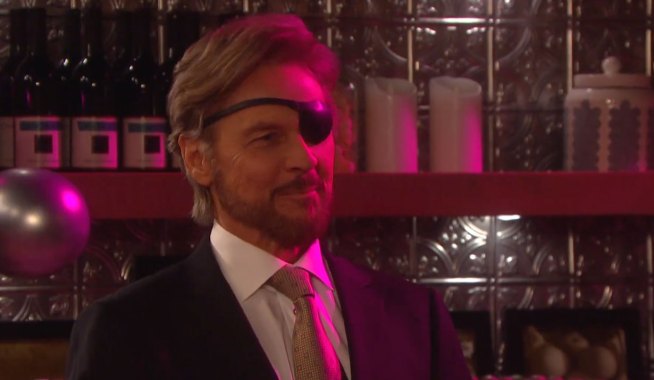 Days Spoiler Video: "Steve" Reveals Himself to Salem in the New Year 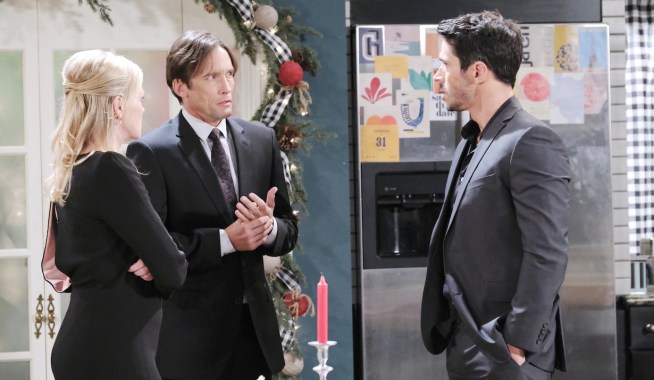