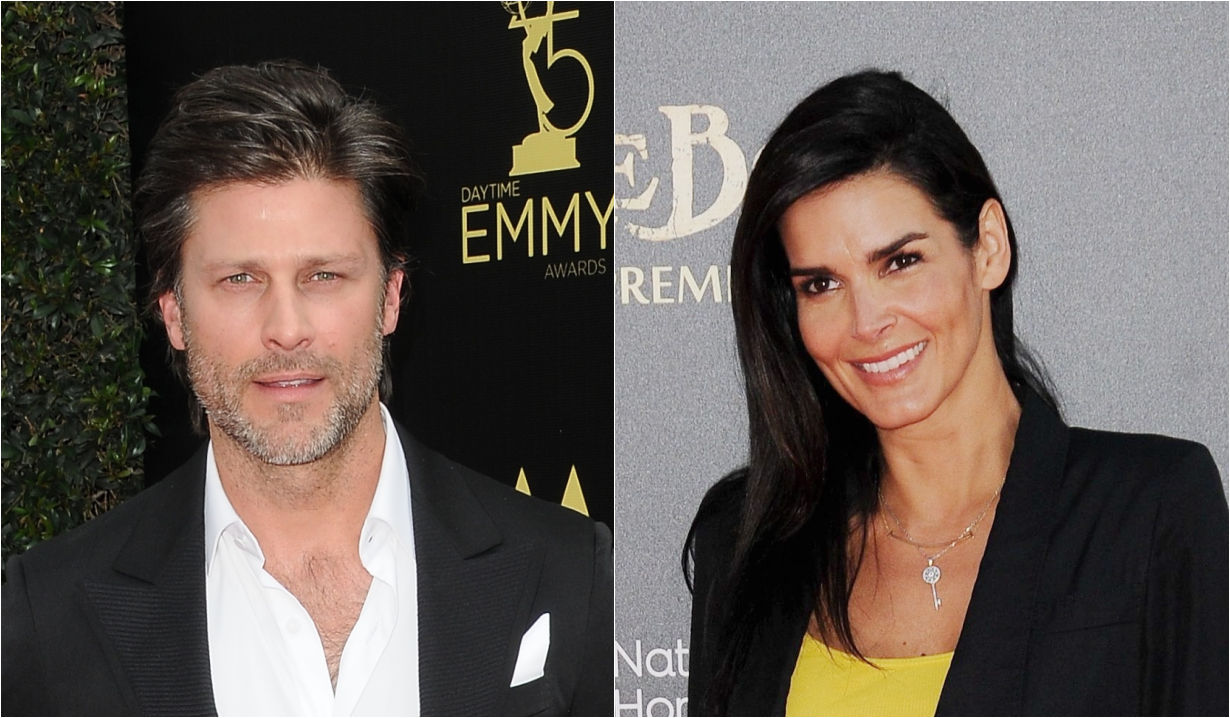 Days of our Lives star gets engaged in front of his Brady Bunch style family.

Greg Vaughan’s Christmas was extra special this year, as the Days of our Lives star proposed to his girlfriend Angie Harmon (Rizzoli & Isles; Law & Order). Harmon posted photos of their Christmas celebration with their blended family, which includes six children in total. In addition to a Brady Bunch style photo of them all lined up on a staircase in matching Christmas sweaters, Harmon also shared photos of Vaughan getting down on one knee with a ring box asking a shocked Harmon to marry him. The follow-up photo shows the newly engaged couple in a group hug with their children. Soaps.com sends our congratulations to the happy couple and family.

Though the newly engaged couple has known each other for years, meeting early in their careers as models and remaining friends, Greg Vaughan and Angie Harmon started dating in 2017 when the Los Angeles based Vaughan flew to the East Coast for their first date. The soap opera actor has been posting photos of their vacations, children and just the two of them looking happy and in love ever since. Harmon was previously married from 2001 – 2016 to NFL player Jason Sehorn, with whom she has three daughters. Vaughan was married to actress and model Touriya Haoud until 2014. They share three sons.

Well…that was FUN!!! 😜 Repost @angieharmon Marry, Marry Christmas!! ❤️🎄💍 #moderndaybradybunch #blessed #grateful #family #christmas2019 Wishing you all the most wonderful holiday from our family to yours! 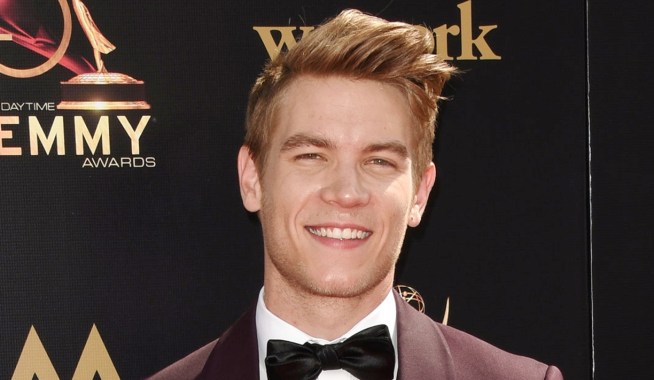 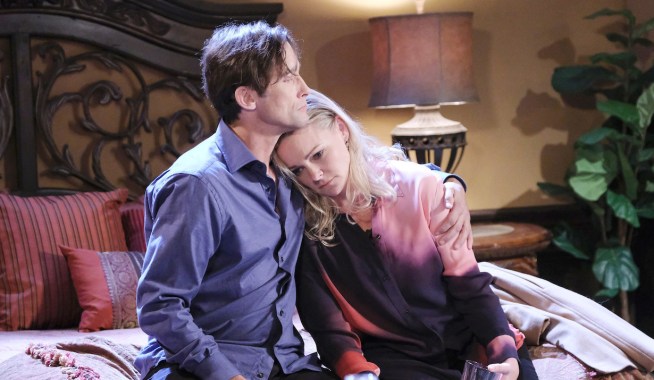