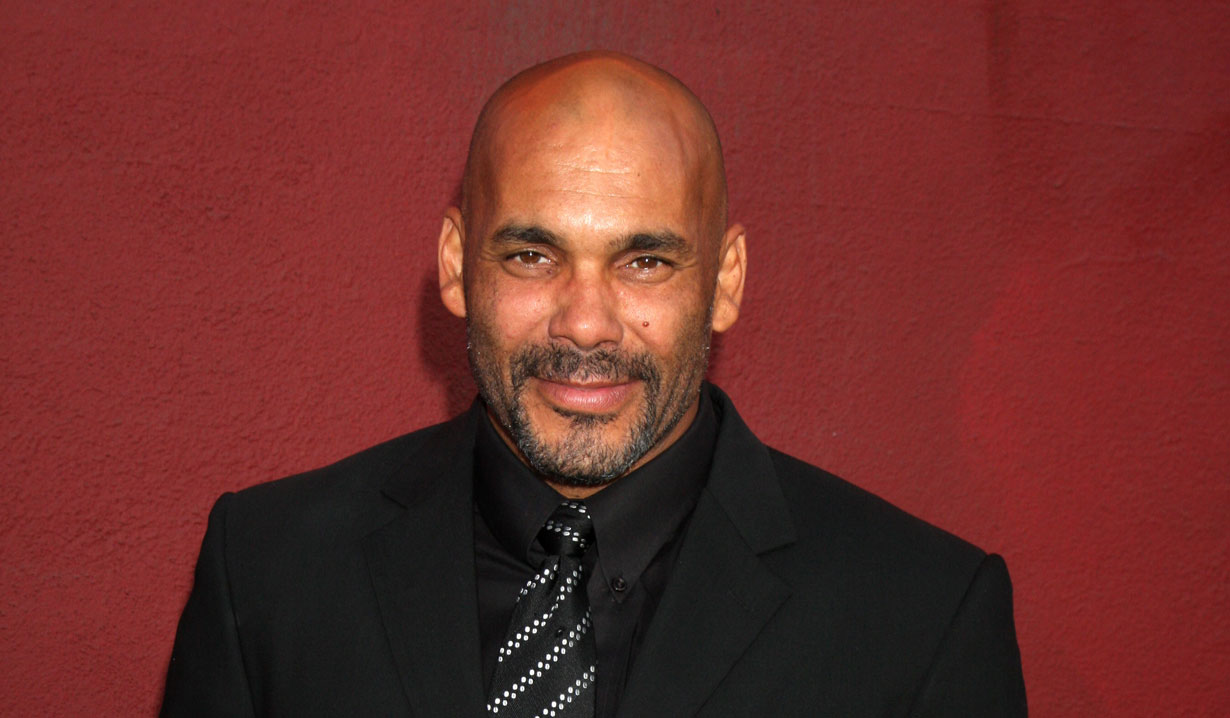 Actor Réal Andrews, a well-known name in daytime television for his roles as Danny Guerra on Santa Barbara, Detective Marcus Taggert on Port Charles and General Hospital, Dr. Walker Daniels on As The World Turns, Agent Trumbull on All My Children, and Hal Michaels on Days of our Lives, underwent surgery yesterday, Tuesday December 17, in a battle against cancer. Soaps.com has shared several of his posts from the hospital, where he arrived at Providence Holy Cross Medical Center wearing a Santa suit and sporting an optimistic attitude. Giving a ‘thumbs up’ the actor said, “Ready for the big day. It’s go time.” Andrews, who was born in Vancouver, British Columbia, Canada and is 56 years of age, also posed with his pastor from Higher Vision Church, and with his family members and best friends from his hospital bed. Back in September, the actor had gone public with past challenges he had faced when Andrews revealed a bi-polar diagnosis that came after getting sober, having become addicted to opiates and alcohol while recovering from multiple hip surgeries.

Andrews, who trained for the 1984 Olympics team as a sprinter until hampered by a hamstring injury, and is a two-time finisher of the Hawaii Ironman, works as a fitness trainer and motivational speaker. Though he took a break from acting at one point, Andrews currently has two projects slated for 2020 releases, the first a comedy entitled Cheer Up, which is in the post-production phase, and the second, still filming, is an action film. The actor plays a henchman in The Marinelli Family, which surrounds a gangster out to bury the life of a crime boss who ends up unearthing a painful past.

Soaps.com wishes Réal Andrews all the best as he recovers from surgery and will update readers on his condition as that information becomes available.

I just wanted to take a moment and give a shout out to the Providence holy cross medical center I’ve been blessed to have four surgeries in the last four years LOL and got to stay at several different hospitals and so I can honestly say that this hospital is miles above the others let’s just say they don’t even compete with the Nursing staff the cleanliness,the food even is like eating at a great restaurant it’s I’m serious. They take 5 star ⭐️ to 10 so if you have a choice I would definitely choose Holy Cross even the CEO Bernard Klein comes by to check on you. #providenceholycrossmedicalcenter #grateful #gratitude #gratefulheart 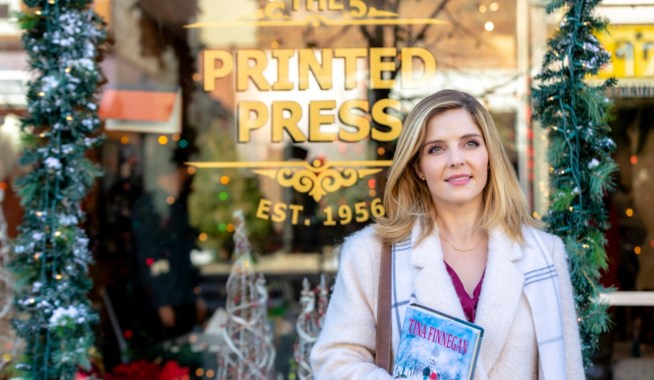 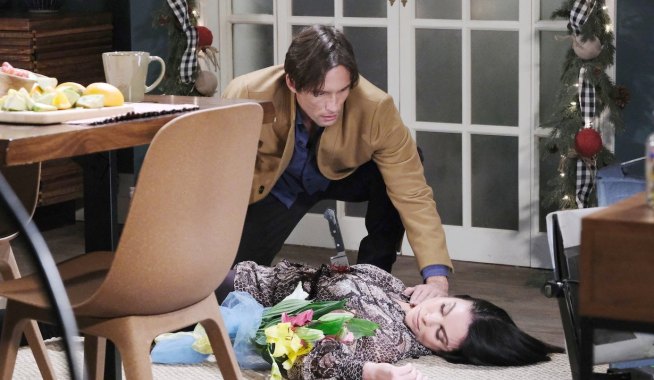