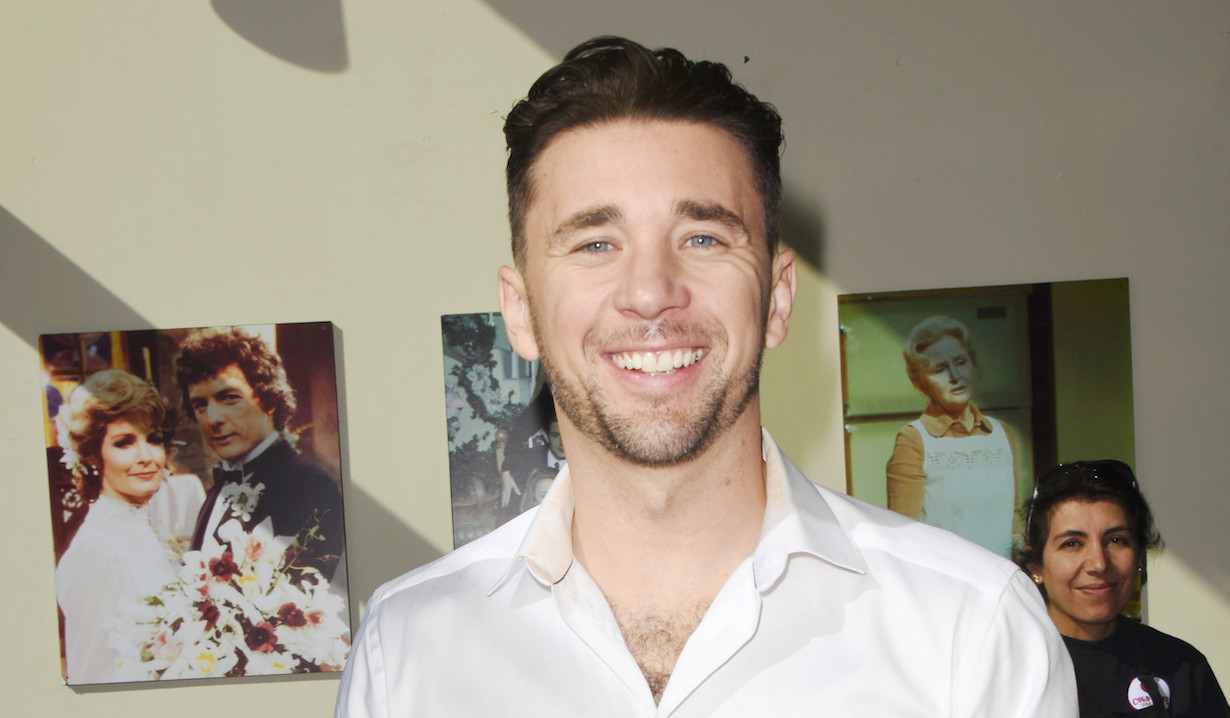 Days of our Lives star in futuristic play straight out of a soap opera.

Billy Flynn recently returned to Days of our Lives as Chad DiMera after the character was seen in two chapters of the DOOL App’s digital series Chad & Abby in Paris. Now back in Salem, Chad thinks he has been communicating with his father Stefano DiMera (Joseph Mascolo), but the person on the other side of his messages has been Steve Johnson (Stephen Nichols) who appears to have been given the Phoenix’s memories. This month, Flynn can also be seen live on stage in a play that doesn’t sound too far off from what’s happening on the NBC soap opera. Disposable Necessities takes place in the future where aging and death are becoming a thing of the past, as digitized souls can be placed in new host bodies. It’s an amenity afforded only to the rich, who can be anyone they wish. The play is described as a “comedic look at greed and the value of life – and death.” Disposable Necessities opens at Rogue Machine Theatre on December 14 in Venice, California.

Aside from posting about his upcoming theatrical role on Instagram, saying, “Excited to be a part of the incredibly talented cast of Disposable Necessities,” Flynn also shared information on a short film co-written by his wife Gina Comparetto. Husband and wife will both star in the futuristic film N|U|B “about mental illness, connection and empathy.” An Indiegogo campaign was recently launched to assist with funding.

Excited to be a part of the incredibly talented cast of Disposable Necessities. The play is written by @neil_mcgowan and directed by Guillermo Cienfuegos. We open December 14th @roguemachinetheatre in Venice, CA. Get your tickets now. Link for tickets also in my bio. https://www.roguemachinetheatre.net. 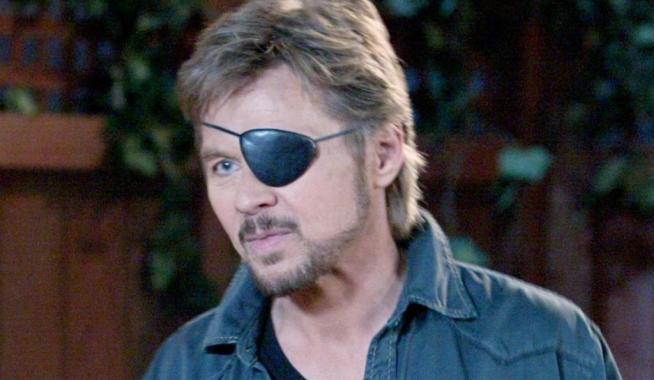 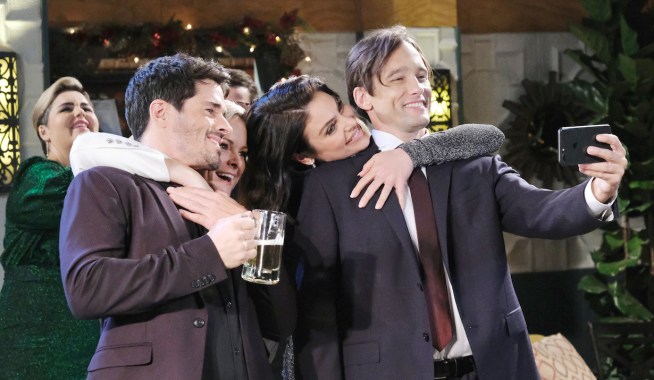