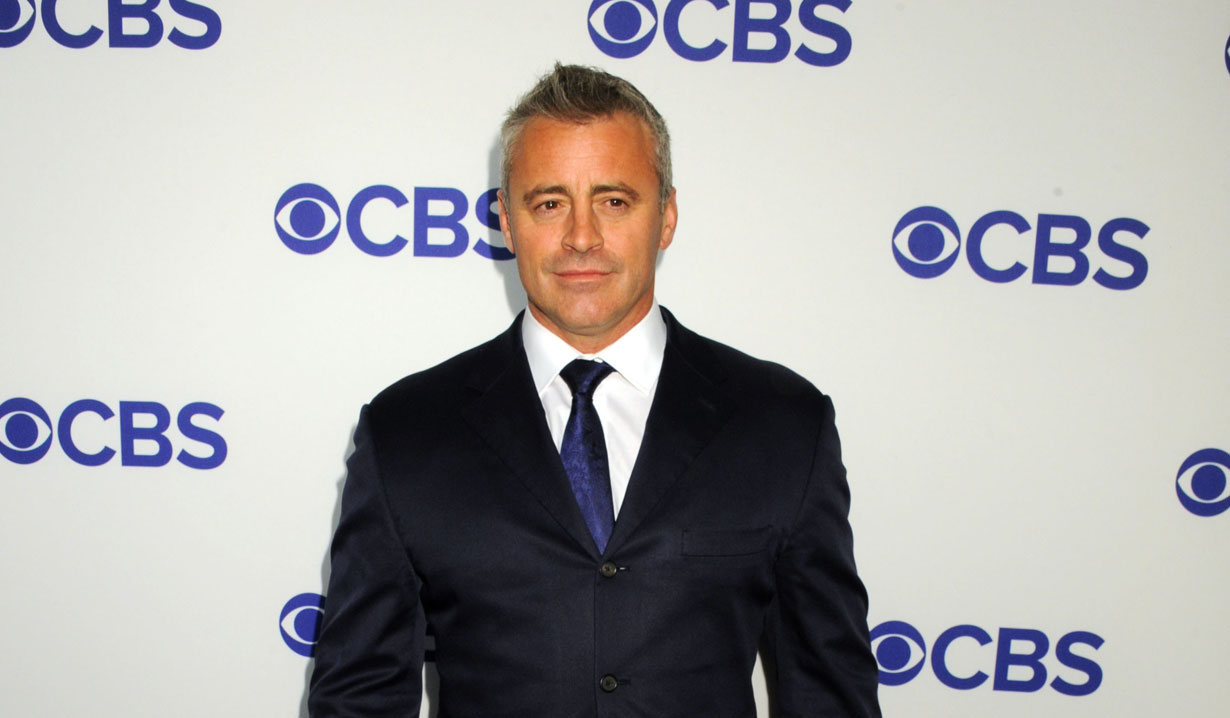 NBC sitcom props auctioned off for a good cause.

Soaps.com writer Randee Dawn recently reported for Today that Warner Bros. Television has partnered with The Prop Store to celebrate the 25th anniversary of Friends by auction of memorable props and costumes from the NBC sitcom. Proceeds from the auction will go to the Trevor Project, a suicide prevention and crisis intervention organization for young LGBTQ people. Items up for grabs include Joey Tribbiani and Chandler Bing’s wood canoe, Ross Geller’s Holiday Armadillo costume, Joey’s Superman Costume, and a Smelly Cat box of litter. However Days of our Lives and Friends fans may be interested to know Joey’s copy of Soap Opera Digest, with Joey on the cover, is also up for auction. The auction will run from December 3 through 17.

On Friends, Joey Tribbiani, played by Matt LeBlanc, was a struggling actor who got his big break by being cast as Dr. Drake Ramoray on Days of our Lives. None of his storylines shot for Friends ever crossed over to the actual NBC soap, which included Ramoray discovering a cursed emerald. When Joey made remarks which upset the writers, they decided to kill his character off by having Ramoray fall down an elevator shaft at University Hospital. In a classic soap twist he was brought back from the dead, but with a brain transplant. He had the brain of another character that never appeared on the soap, Jessica Lockhart (Susan Sarandon) who died in a horseback riding injury. Jessica’s name was based on the Lockhart family from Days of our Lives, which included Bonnie (Judi Evans) and Mimi (Farah Fath Galfond). While LeBlanc never appeared on the actual soap opera, several actors did cross over to Friends. Alison Sweeney (Sami Brady) appeared as Jessica Ashley, a co-star of Joeys. Kristian Alfonso (Hope Brady), Roark Critchlow (Mike Horton), Matthew Ashford (Jack Deveraux) and Kyle Lowder (Brady Black and Rex Brady) also appeared in episodes, including one when Joey hosted a soap opera party. 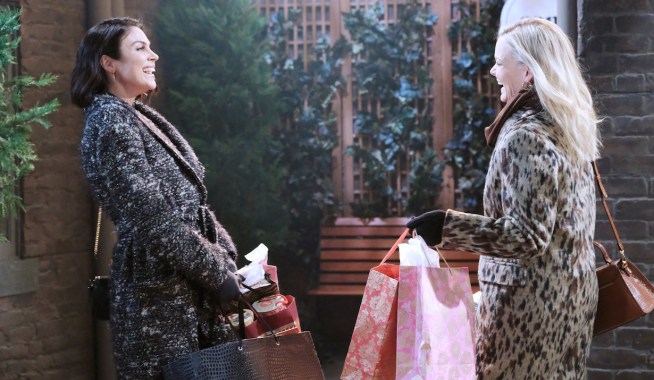 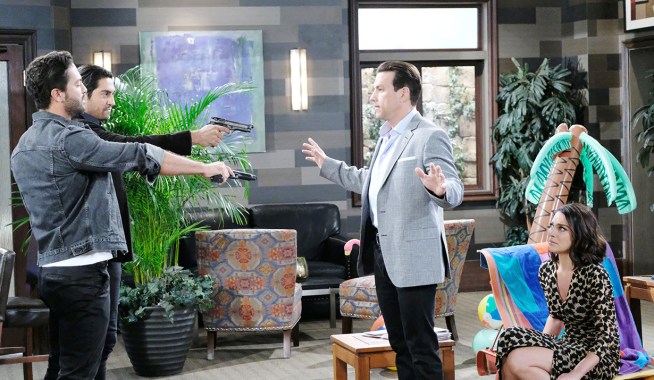