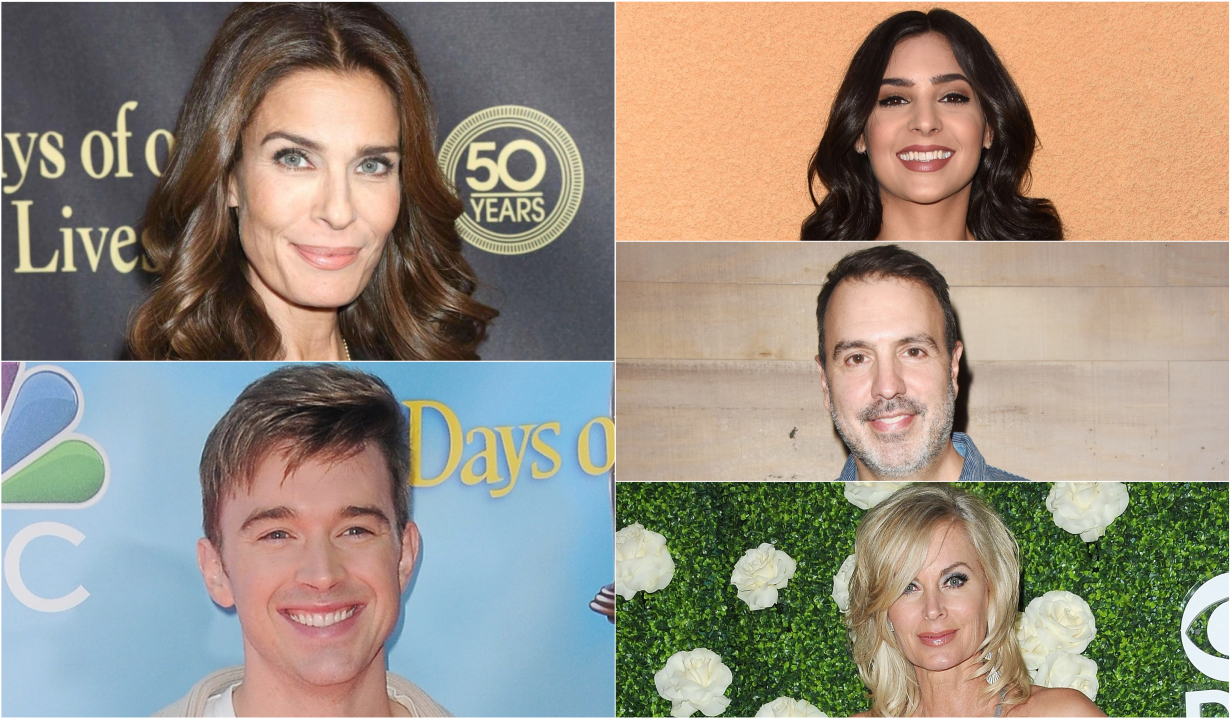 Daytime stars assure fans there’s no cause for alarm.

Yesterday’s news that the entire cast of Days of our Lives was released from their contracts and the show was going on hiatus had soap opera fans up in arms. It was jarring to read for sure, but there was more to the story behind that headline. As Soaps.com readers know from reading the article, the cast was previously made aware of this move, which is occurring to save the production companies money while they undergo contract negotiations. Should Days of our Lives be renewed, which is most likely to happen, taping will resume in March 2020. If the worst happens and NBC’s sole soap opera is canceled, there are enough episodes already taped to air well into September 2020 due to the show’s eight months advanced shooting schedule. Amidst all the outrage, some of the cast took to social media to reassure fans they had not been fired and that they would be back.

To put fans’ fears at ease, Kristian Alfonso (Hope Brady/Princess Gina) made an Instagram video of herself in the Days of our Lives makeup chair saying, “We are still here.” She then pulled Days of our Lives head writer Ron Carlivati into frame to confirm that “We are not going anywhere.” Likewise, Camila Banus (Gabi Hernandez) posted a video on Twitter addressing the reports. In it, she said, “Let me clear this up for everybody … I have not been fired from Days of our Lives. None of my co-stars have been fired from the show.” Following suit, Chandler Massey (Will Horton) tweeted, “We’re not being canceled. We are pausing production because we are so far ahead of schedule (and it saves us $). Days will still air during the entire hiatus, so you won’t miss anything!” And even though she’s not part of the show anymore, Eileen Davidson (ex-Kristen DiMera; Ashley Abbott, The Young and the Restless) tweeted out her support of her fellow daytime colleagues. “Sending so much love out to the wonderful people at Days of our Lives behind and in front of the cameras.”

All the supporting being thrown behind Days of our Lives is reminiscent of the Y&R cast standing with Doug Davidson (Paul Williams) after he was let go from the CBS soap opera in 2018 and fans and actors rallying in 2011 to save All My Children, One Life to Live after both soaps were canceled. In a tweet regarding Davidson, Eric Braden (Victor Newman) said, “The treatment of DOUGIE DAVIDSON, the OLDEST member of our cast, was and is outrageous!!” Corbin Bernsen (Father Todd) also chimed in with what he assumed his legendary mother Jeanne Cooper (Katherine Chancellor) would have thought about not utilizing the legacy character. “I think my mom might be screaming at angels right now in Heaven. All I know is it’s pissing rain and she’s up there!” Of, course Davidson was brought back to The Young and the Restless on a recurring basis and the canceled ABC soaps found a new, if brief, home online. This serves as a reminder for fans to support all their favorite soap operas by tuning in and tweeting their love!

Amid all of the chaos as of late, let’s remember the good times and reminisce on Days of our Lives’ memorable beginning and the families that started out on the NBC soap opera.

With all due respect to everyone @nbcdays & ALL the fans, #Days isn’t being official cancelled. But the show is taking an official break / hiatus, continuing to air as scheduled. Thank you ALL for the LOVE & SUPPORT!!

We’re not being cancelled. We are pausing production because we are so far ahead of schedule (and it saves us $). Days will still air during the entire hiatus, so you won’t miss anything!

@daysofourlives Sending so much love out to the wonderful people at Days of our Lives behind and in front of the cameras. Such a fantastic and talented group of people. #sendinggoodvibes ❤️❤️❤️

I hope this clears things up a bit! 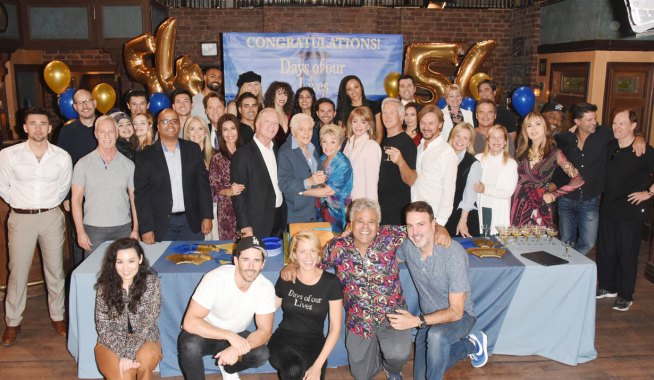