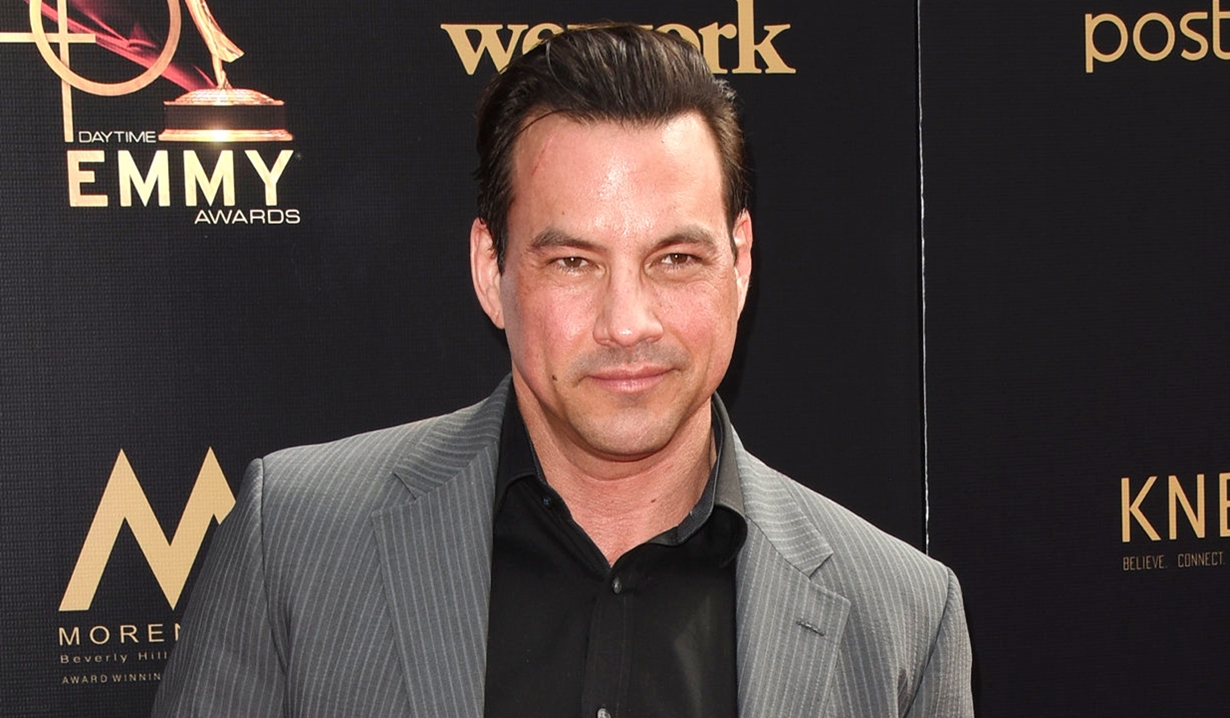 Days of our Lives, General Hospital alum was out celebrating his birthday when the celebration took a turn.

Updated November 18: The Monroe County Prosecutor’s Office reportedly told TMZ that Days of our Lives alum Tyler Christopher pled guilty to 2 counts of misdemeanor public intoxication days after his arrest. The actor was ordered to pay a fine of $440, was not put on probation, nor was he ordered into an alcohol rehabilitation program.

On November 13, actor Tyler Christopher, whose last daytime television role was that of Stefan O. DiMera on Days of our Lives, and who is best known for portraying Nikolas Cassadine on General Hospital, was allegedly arrested for public intoxication earlier this week. According to a report by TMZ, Christopher was arrested Monday night, November 11, in Martinsville, Indiana while out celebrating his 47th birthday. Soaps.com can share that the report alleges he was booked for public intoxication and landed in Monroe County jail, where he was held on $225 cash and $1000 bond and hadn’t yet been released as of Wednesday November 13. A mug shot of the actor, who has been quiet on social media in recent months, shows he has grown a beard since Christopher’s Days role was recast with Brandon Barash, who began appearing in March of this year. While he has an upcoming horror movie announced, Unhallowed, co-starring Jade Harlow, who played Passions’ Jessica Bennett and Days of our Lives’ Sheryl Connors, Tyler Christopher’s former daytime role on ABC was also recently recast, with Marcus Coloma to General Hospital as Nikolas Cassadine beginning last week when the character appeared to Ava Jerome (Maura West). Following his departure from Days of our Lives in September 2018, Christopher confessed depression, fatigue and missing his children led to issues he had to leave to address. He told CBS Soaps in Depth, “Alcohol addiction is something I’ve battled since before I was a teenager. I’ve had some amazing success with it and some really awful failures.” The actor, who was engaged to former General Hospital co-star Vanessa Marcil (Brenda Barrett) and was previously married to Desperate Housewives actress Eva Longoria (Isabella Brana Williams, Young and Restless) from 2002 – 2004, lives in Indiana with his current wife, auto racing reporter Brienne Pedigo, and their two children. Martinsville is a small town in central Indiana also known as ‘The Goldfish Capital of the World’. 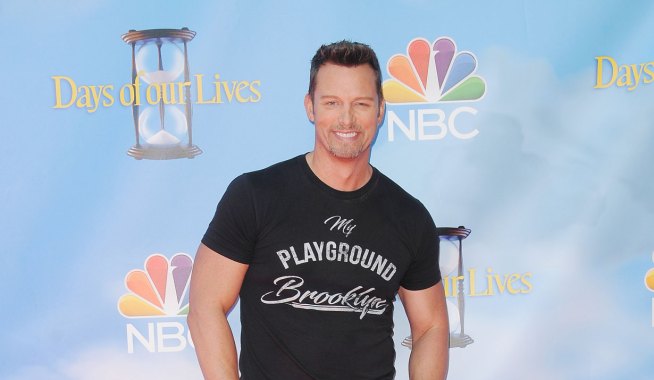 'SNL' Spoofs Soaps & Hearings in 'Days of our Impeachment'