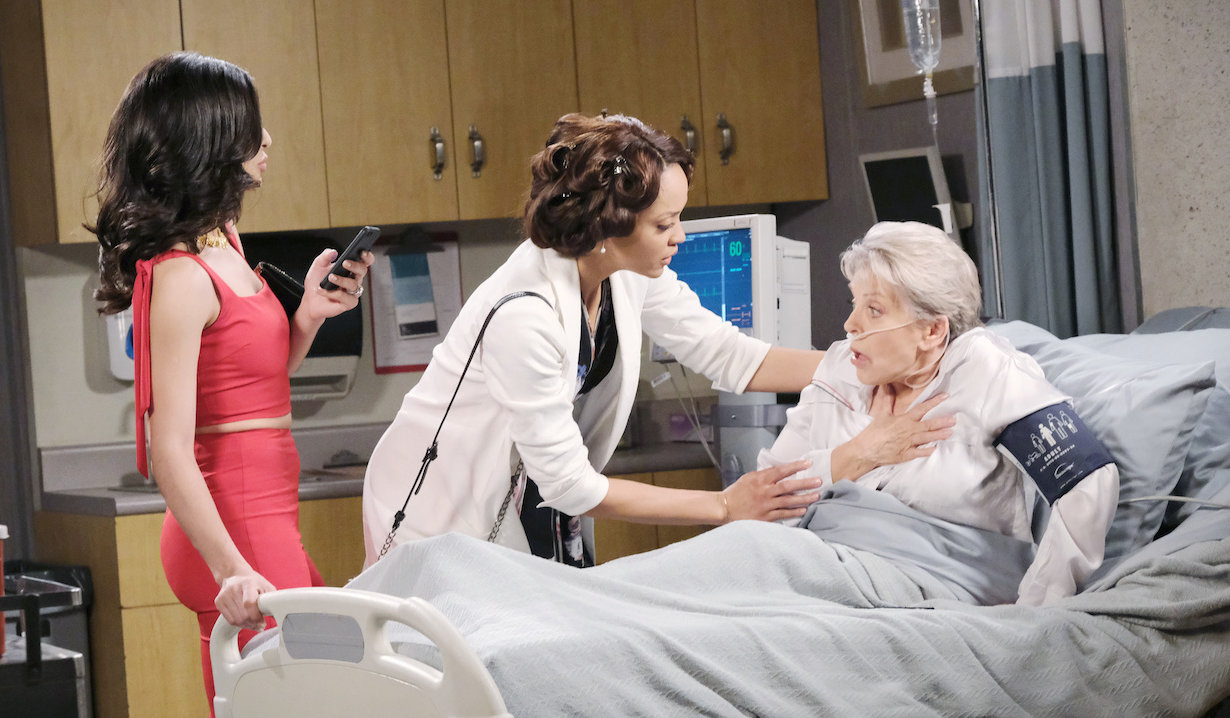 Days of our Lives’ outrageous storyline is more realistic than viewers might think.

Salem has seen its fair share of absurd storylines over the years. Marlena Evans’ (Deidre Hall) possession, Melaswen, Robo John (Drake Hogestyn), and Steve Johnson’s (Stephen Nichols) bionic eye are just a few that spring to mind. The latest has Gabi Hernandez (Camila Banus) rigging the heart Julie Williams (Susan Seaforth Hayes) received from Gabi’s late husband Stefan DiMera (Brandon Barash) so she could remotely control it from an app on her phone. Of course, it’s all to avenge Lani Price (Sal Stowers) shooting Stefan, which led to his death. The fact that Gabi’s threatening to induce a heart attack in Julie should Lani not leave Eli Grant (Lamon Archey) at the altar, thus destroying Lani’s happiness, makes it all the soapier considering Julie and Gabi are longtime nemeses. Despite all that, some fans don’t care for the out-there storyline, which is where Days of our Lives head writer Ron Carlivati comes in. He tweeted a link to a CNN article from 2013 that detailed how former Vice President Dick Cheney’s implanted defibrillator’s wireless feature was disabled to prevent anyone from shocking him into cardiac arrest. Sounds familiar to Soaps.com. How about you?

The CNN article Carlivati tweeted referenced a 60 Minutes interview with Cheney and his cardiologist, Dr. Jonathan Reiner, who appeared with Sanjay Gupta. Reiner explained to Gupta that when replacing Cheney’s heart defibrillator in 2007 they disabled the wireless feature so terrorists couldn’t hack it which would have allowed them to send signals shocking him into cardiac arrest. “It seemed to me to be a bad idea for the vice president of the United States to have a device that maybe somebody … might be able to get into, hack into,” Reiner said. He then turned to Cheney on-air to say he was worried someone could kill him. It wasn’t just paranoia that prompted the modification though. CNN also talked to Tadayoshi Kohno, associate professor of computer science and engineering at the University of Washington, who confirmed in a 2008 study they could use their own signals to change a defibrillator’s settings and turn its therapies on and off. It’s a storyline the Showtime series Homeland utilized when terrorists hacked the show’s fictional Vice President’s pacemaker, jolting it with enough electricity that killed him.

While the storyline is based in some reality, that hasn’t stopped fans from voicing their disapproval of all aspects of it on Twitter and directing it towards Gabi’s portrayer Camila Banus. It got so bad the actress felt the need to send her own tweets reminding viewers she is not Gabi and she did not write the storyline. She is just an actor playing a fictional part with words written for her. She pointed out the harshness of Twitter users tagging actors on tweets disparaging them or the show. It’s one thing to be unhappy with a storyline, but it’s quite another to inundate an actor, writer, creator, etc. who can be affected by the insults and negativity. Let’s all remember that when ranting about grievances with our soap operas, especially one that has always toed a very fine line between reality and fantasy.

“When Cheney needed his implanted defibrillator replaced in 2007, Reiner ordered the manufacturer to disable the wireless feature, thus preventing anyone from sending a signal to the device and shocking the vice president into cardiac arrest.” #takethatskeptics #days

Round two: I DON’T WRITE STORYLINES. For those of you tagging me and wasting my time on Twitter, I DONT CARE WHAT YOU THINK OF THE STORYLINE! It’s my JOB. I will be BLOCKING anyone who starts asking me or telling me this storyline makes no sense. I don’t care! #youwillbeblocked

Twitter will not be a negative space for me, I will just delete my Twitter if people cannot react respectfully.

For all the kind and positive people here, I am so appreciative of all the loving and thoughtful comments on here and try my best to give you all love ❤️❤️❤️ 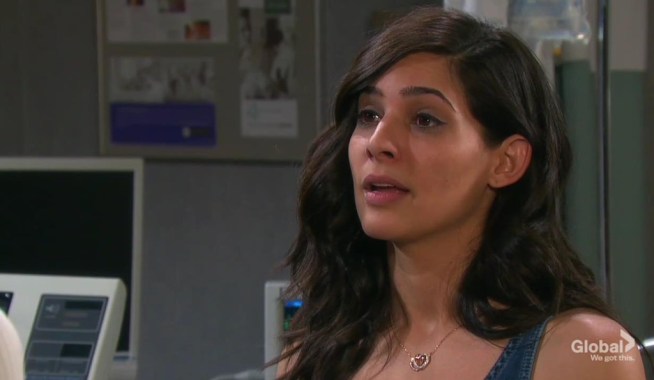 Days of our Lives Poll: Is Gabi Taking Things Too Far? 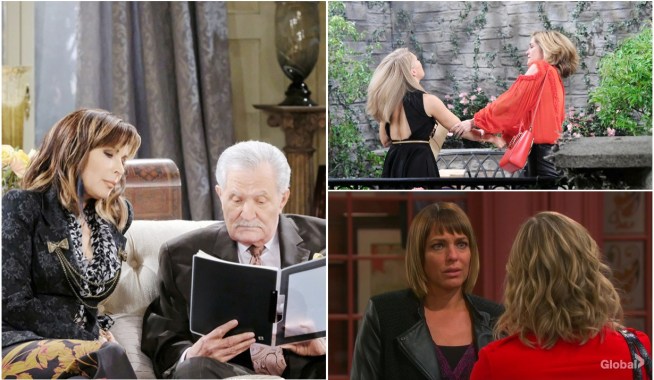