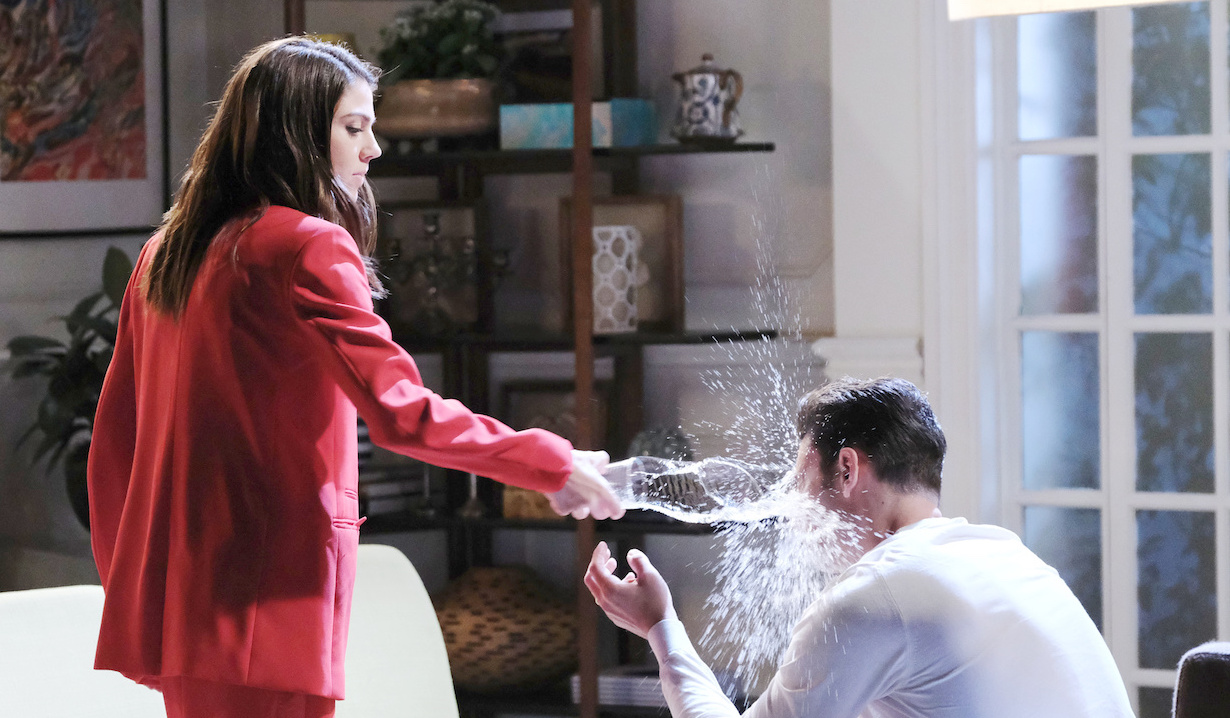 Days of our Lives digital series Chapter 2 Episode 6: Juliette prepares to hit back.

Last week on Days of our Lives’ digital series, Chad & Abby in Paris, Juliette drugged Chad’s drink leading to Abby finding him naked in Juliette’s bed. This week, Soaps.com has the recap of episode 6 where Abby lashes out at her Parisian nemesis and demands answers from her husband.

An appalled Abby tries to wake Chad up in Juliette’s bed, but he doesn’t respond to her. Juliette smugly goes on about all the wine they drank. As Juliette taunts Abby about Chad wanting to be with her, she calls Abby a crazy American. Abby punches her and says, “You’re damn right I’m crazy.” Chad stirs awake looking confused.

Abby leads a groggy Chad into their apartment. He slumps back on the couch as she pours a glass of water. She takes a sip and then extends the glass to him. When he reaches for it, she throws the water in his face. She sits down as he asks, 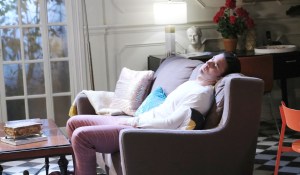 “You don’t honestly believe I would cheat on you, do you?” She scoffs. She can’t believe he put himself in that position, the position of making other people think he would sleep with someone else. Chad doesn’t even know how he ended up in Juliette’s bed. Abigail orders him to tell her everything. He explains Juliette sabotaged the deal so he went to confront her. Abby wonders why he thought it was okay for him to be alone with Juliette after what happened in London. Chad responds if he loses the deal, the Paris office could be closed and hundreds of people would lose their jobs, including him. He recalls having a drink with Juliette to celebrate her quitting. He knows it was a mistake, but he just wanted to close the deal and get Juliette out of their lives. It was one drink. He holds his head as he says it felt like he had a case. Abby laughs as realization sets in. “She drugged you.”

Juliette opens the door to Sylvie. She tells her assistant what happened, including Abigail hitting her. Juliette says, “She may have struck the first blow, but I have every intention of hitting back.” 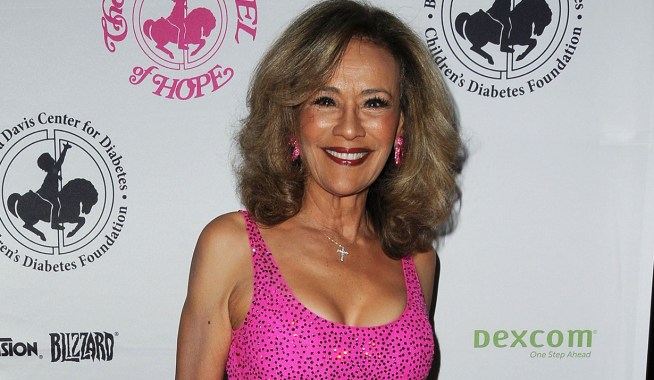 Days of our Lives Poll: Who Is Your Favorite Couple in Salem? 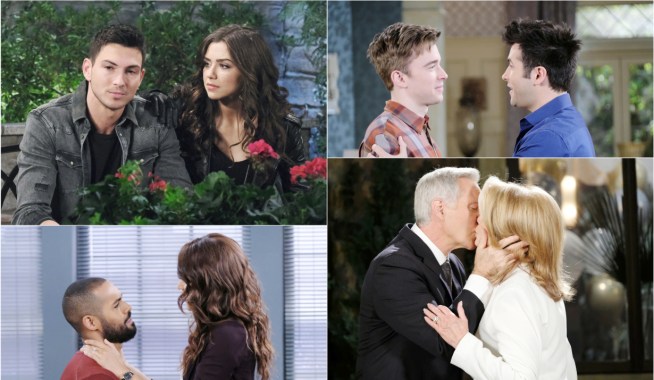