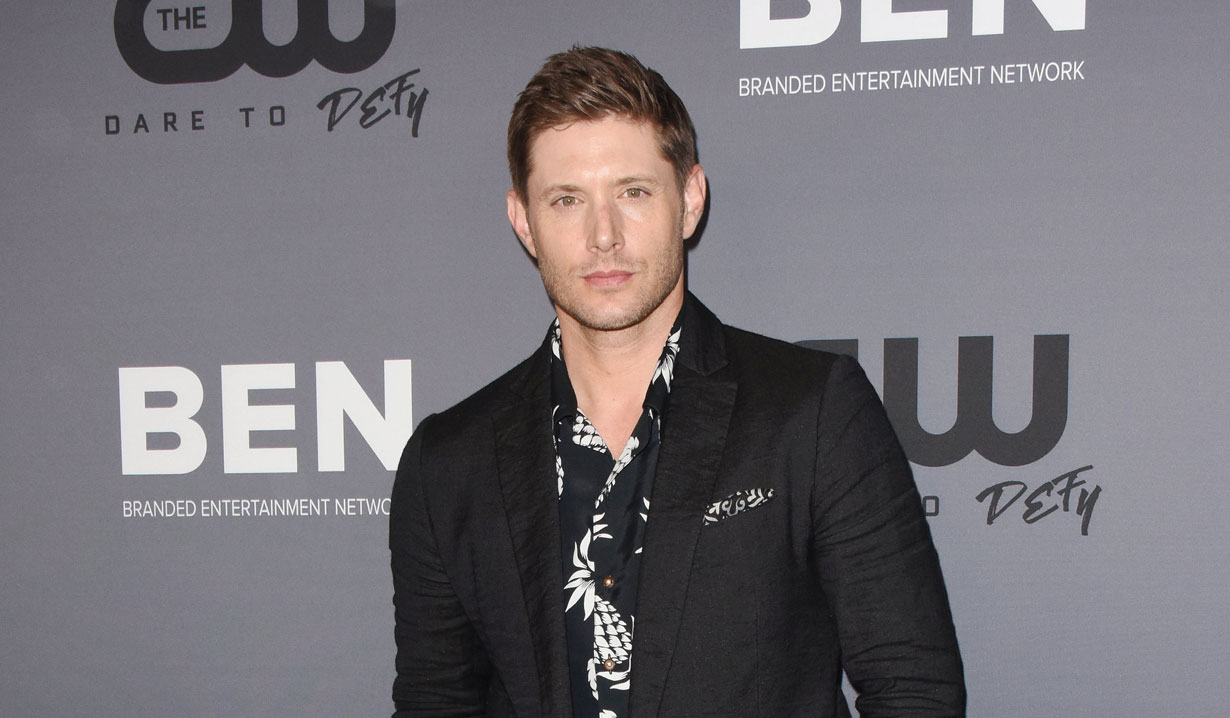 Soaps.com congratulates former Days of our Lives star Jensen Ackles on the upcoming November 1 release of his album Radio Company Vol. 1. He originated the role of Eric Brady as a young adult from 1997 until 2000. Ackles, along with his songwriting partner Steve Carlson, form the band Radio Company. Radio Company was formed in 2018 in Austin, Texas as a collaboration between Jensen Ackles and Steve Carlson, who have been writing and performing together for 15 years. The two met while roommates in Los Angeles, California and developed a shorthand in writing music together. A few years later the duo relocated to Austin and decided to form Radio Company. They recently recorded their debut album at the legendary Arlyn Studios. Other musicians featured on the album include Chris Masterson, Bukka Allen, Warren Hood, and Brian Standefer. The album includes ten tracks and will be released on digital and vinyl. If you pre-order now on iTunes you will be able to download the first single, Sounds of Somebody. The group has also shared a number of their tracks on Instagram, which you can listen to below.

Born in Dallas, Texas, Ackles had planned to study sports medicine at Texas Tech University and to become a physical therapist but decided to move to Los Angeles to become an actor. He got his big break when he joined Days of our Lives. After leaving the NBC soap opera, Ackles went on to star in Dark Angel, Dawson’s Creek, Smallville and has played Dean Winchester on Supernatural since 2005. Supernatural is ending after its current 15th season.

Steve Carlson was born into a musical family in Pasadena, California He began playing the guitar at the age of ten and spent much of his time in high school writing and playing songs in various local bands. He has released a number of solo albums over the years, with his album Different Town winning an LA Music Critic Award for Best Male Album. His songs have been featured in several films and television shows including Eastwick, Men in Trees, Supernatural and Just Married.

First look at our Radio Company debut album. It’s available for pre-order now! Hit the link in my bio for the vinyl, merch and more! Hope y’all dig it. @radiocomusic #radiocompany

Hey y’all…for over a year now, my good pal @stevecarlson and I have been workin on a music project that I’m super excited about. Today’s the day we announce its release. Make sure to head over and follow @radiocomusic for all the latest on the debut album and all things RadioCo. Here’s a little taste. 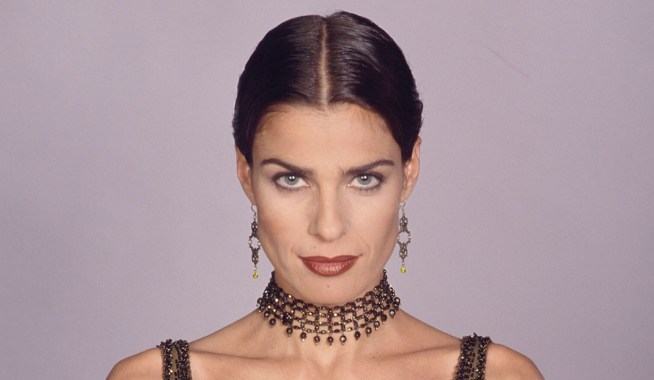 Who Is Princess Gina Von Amberg on Days of our Lives?

Martha Madison Shares Melanoma Scare and Advice With Her Fans 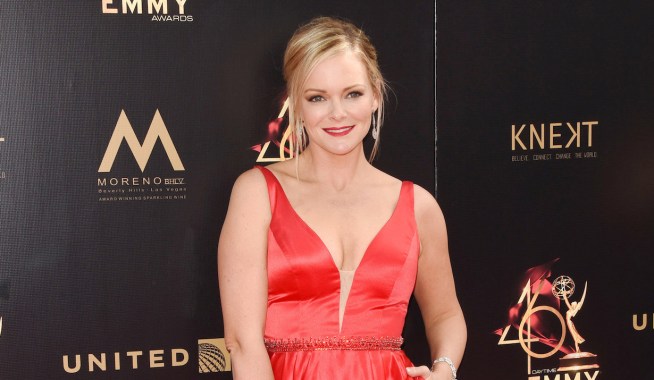