Chad & Abby in Paris: Juliette Schemes to Take Something From Chad 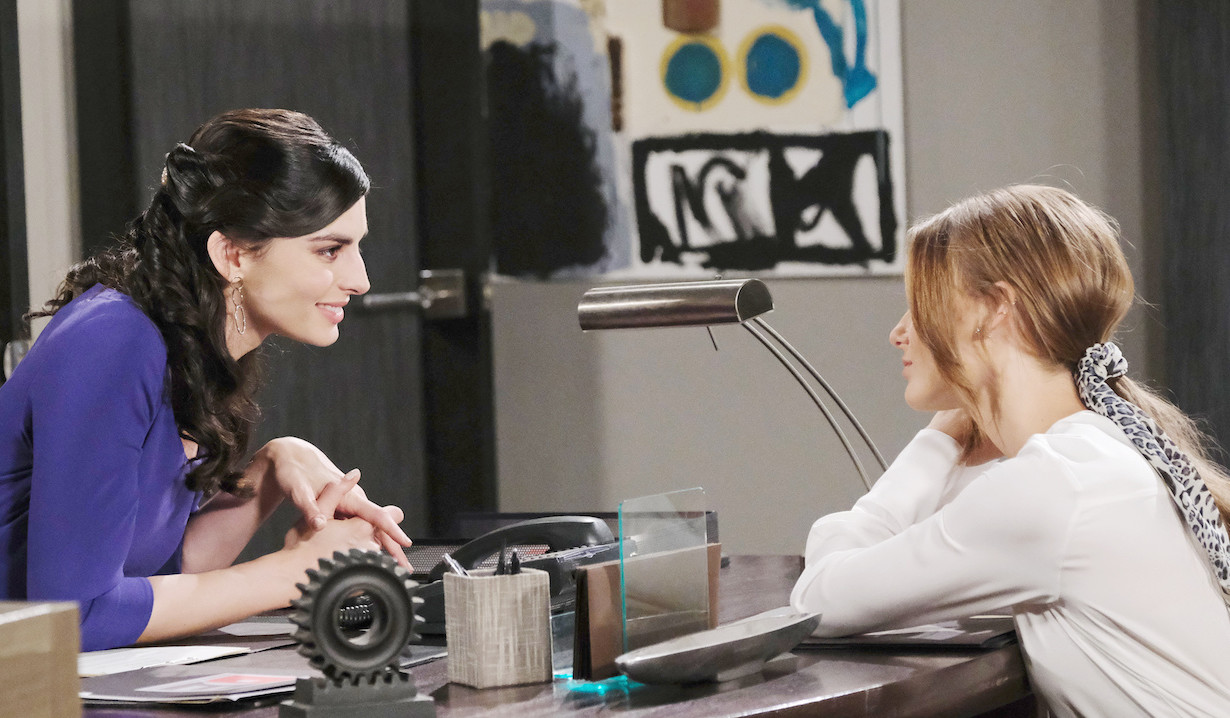 Last week on Days of our Lives’ digital series, Chad & Abby in Paris, Abby threatened Juliette while Tony appealed to Chad’s conscience. This week, Soaps.com has the recap of episode 4 where Chad makes a sweet gesture to Abby, and Juliette puts her plan for Chad in motion.

Chad brings Abby breakfast in bed, while the kids still sleep. She’s impressed and takes a bite, but hesitates when he asks how it is. She says, “You used real eggs right?” Chad hangs his head in shame as she confesses it’s really bad. She appreciates the effort though. They talk about Jack saving Jenn from Shah and getting his memory back. Chad then tells her Kayla called about Stefan – he won’t recover. Abigail asks if he’s okay. Chad is. He knows Lani did what she had to do and Stefan jumped in the line of fire. Abigail is sad for Gabi, but Chad notes she’s another person who tried to come between them. She declares no one will do that. Chad smiles as he asks if that’s what she told Juliette. Abby admits she made sure Juliette knew who she was dealing with. Chad laughs, “I bet you did,” and kisses her. 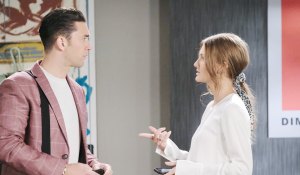 At the office, Sylvie finds Juliette with her feet up on the desk Googling Abigail. Juliette says, “Apparently Chad’s kitten has claws. She killed his brother.” It doesn’t change her mind about pursuing Chad though. She just has to change her tactics and be more aggressive. Sylvie wonders if she’s worried Abby will get her fired. Juliette isn’t fazed, she has friends on the board and it’s Chad’s word against hers. Sylvie reminds her that it’s Chad’s name on the building. As she ponders this, Juliette thinks she should accelerate her time table and find a way to lower Chad’s guard. She can tell by the way he looks at her that he wants her. Sylvie points out she needs him to need her. What can Juliette offer him that Abby cannot? Juliette recalls telling Chad men want what they can’t have. Therefore, “I just need to take something from Chad that he wants.” She leans in close to Sylvie and says, “Here’s what we’ll do.” Later, Chad enters the office and learns from Sylvie that Juliette is working from home. He gets a call and yells, “She did what?!” He angrily orders Sylvie to send him Juliette’s address and storms out. Sylvie calls Juliette to tell her Chad is on his way.

Juliette puts on lipstick in a mirror at home and tells Sylvie on the phone, “I’m ready for him.” She smirks as she looks at the bed.

Days Time Jump Rumors Abound but What Is Fact? 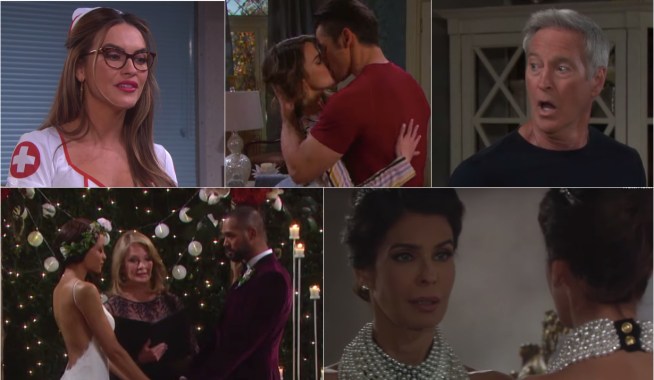