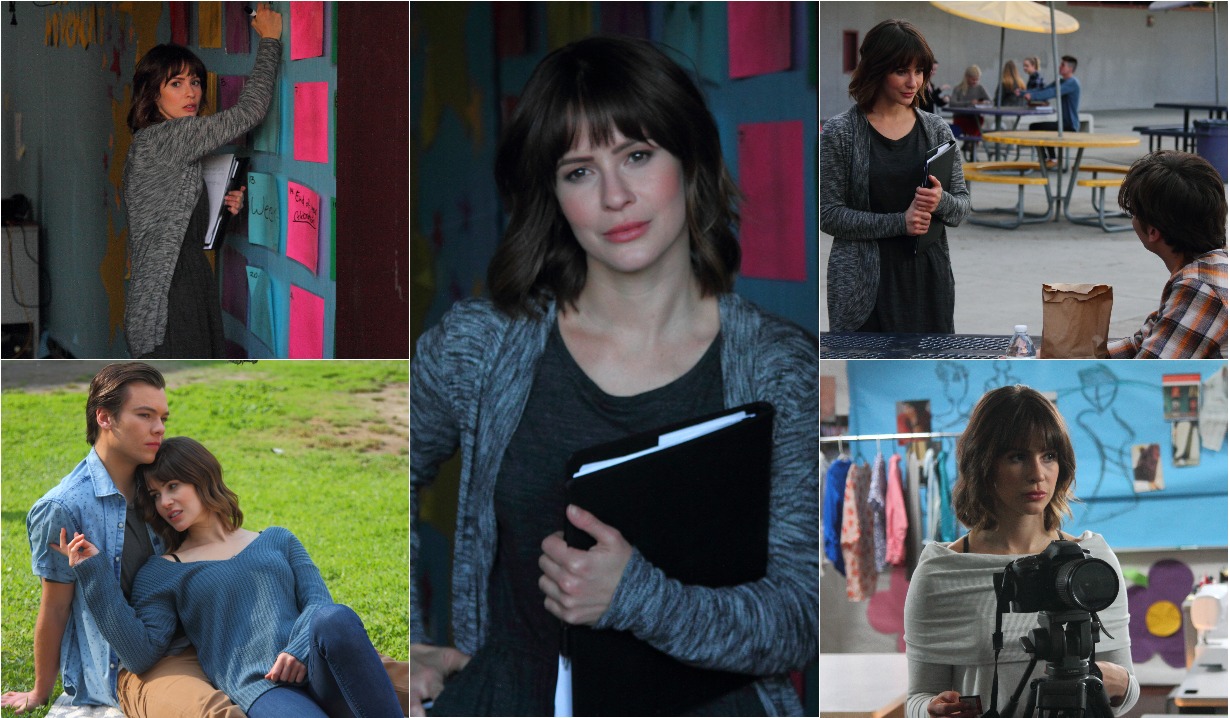 Days of our Lives actress in drama about a teacher’s obsession with her student. 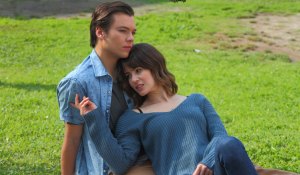 appears in the upcoming My Adventures with Santa. The thriller premieres on October 25 at 8:00 PM EST. In Designed to Kill, Godfrey plays New York fashion photographer Jennifer Higgins who heads to Los Angles after suffering a psychotic breakdown. When she starts teaching a Fashion and Photography class at a high school, she takes a special interest in student David who she transforms from “nerdish” to “gorgeous runway model.” He not only becomes the “It” guy on campus, but the object of Jennifer’s obsession. When he catches the eye of a student named Brittany, a jealous Jennifer devolves into homicidal madness. But not only does she fixate on eliminating Brittany from David’s life, but his agent and girlfriend as well.

No stranger to Lifetime movies, Godfrey appeared in 2018’s soap star-studded Your Baby is Mine and He’s Watching. She also recently shared her struggles with generalized anxiety disorder and PTSD. Luner, meanwhile, starred in Lifetime’s A Lover Betrayed and A Mother’s Revenge