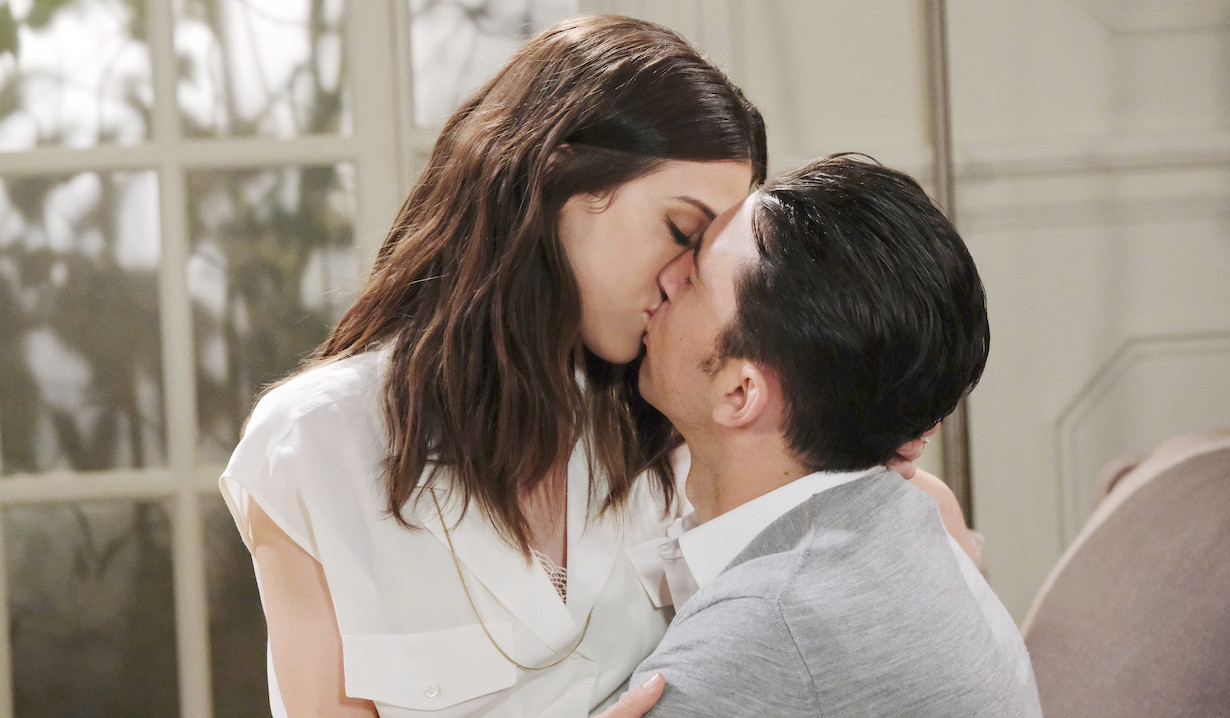 Days of our Lives digital series Chapter 2 Episode 3: Save DiMera. Save the world.

Last week on Days of our Lives’ digital series, Chad and Abby in Paris, the DiMeras confessed their near trysts to each other. This week, Soaps.com has the recap of Tony making one last pitch to convince Chad to run the company, while Abigail threatens Juliette.

At home, Chad asks Tony if he actually spoke with their father because Chad is convinced Stefano is dead. Tony admits he hasn’t talked to him recently but reminds him that everyone thought he was dead at one time. Death is an illusion, Tony says. 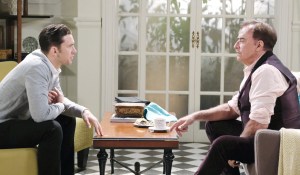 They get back to talking about Chad running the family company. Tony is impressed with his recent deal, but Chad thinks anyone could have done it. Tony retorts that Chad also has a heart and a conscience. He muses on how much good Chad can do with all the power he will have. Chad dryly responds, “Save DiMera. Save the world.” Tony wonders how much havoc will be wreaked under their family’s name before Chad steps in to stop it. Tony wants him and Abby to look at it as a fight worth fighting.

Abby asks for a moment alone with Juliette at the office. The assistant Sylvie leaves as Abby asks Juliette to tell her all about the pass she made at Chad. Juliette coldly says, “Perhaps if you weren’t such a bitch, your husband wouldn’t be so tempted to stray.” Abby warns her not to come on to her husband again. Juliette asks if she’s threatening her. Abby smirks, “Oui. If you push me I’ll bury you. You should know, you wouldn’t be the first person I put into the ground.” Juliette looks shaken as Abigail leaves. Sylvie returns. She overheard what Abby said. Juliette wants her to mind her own business. Sylvie pledges her loyalty to Juliette and declares she can help her get what she wants. 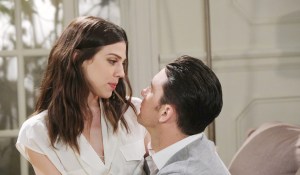 Chad tells Abby he sent Tony home to Anna when she returns home. However, Tony made a pretty interesting pitch. Chad leads Abby over to the couch where she sits on his lap. He explains that he told Tony the world is going to have to take care of itself. The only thing that matters to him is her, Thomas and Charlotte. They are his world. They kiss. He asks how her meeting went. She admits she rescheduled it because she took a small detour. He deadpans, “Why am I afraid to ask where.” Abby laughs. 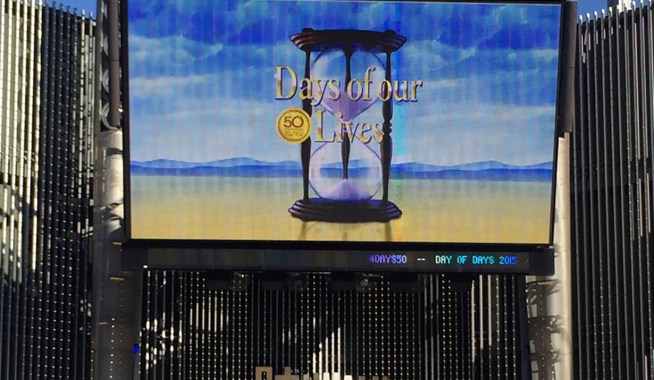 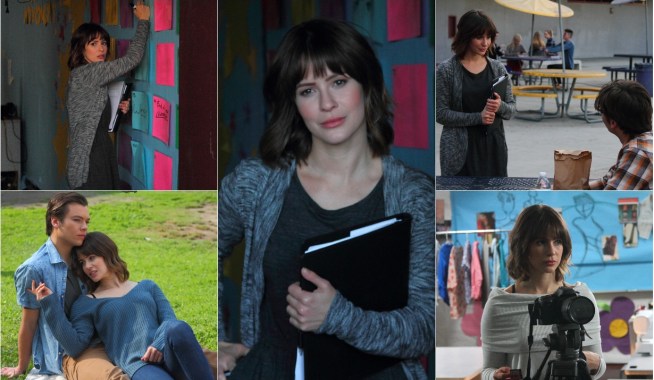