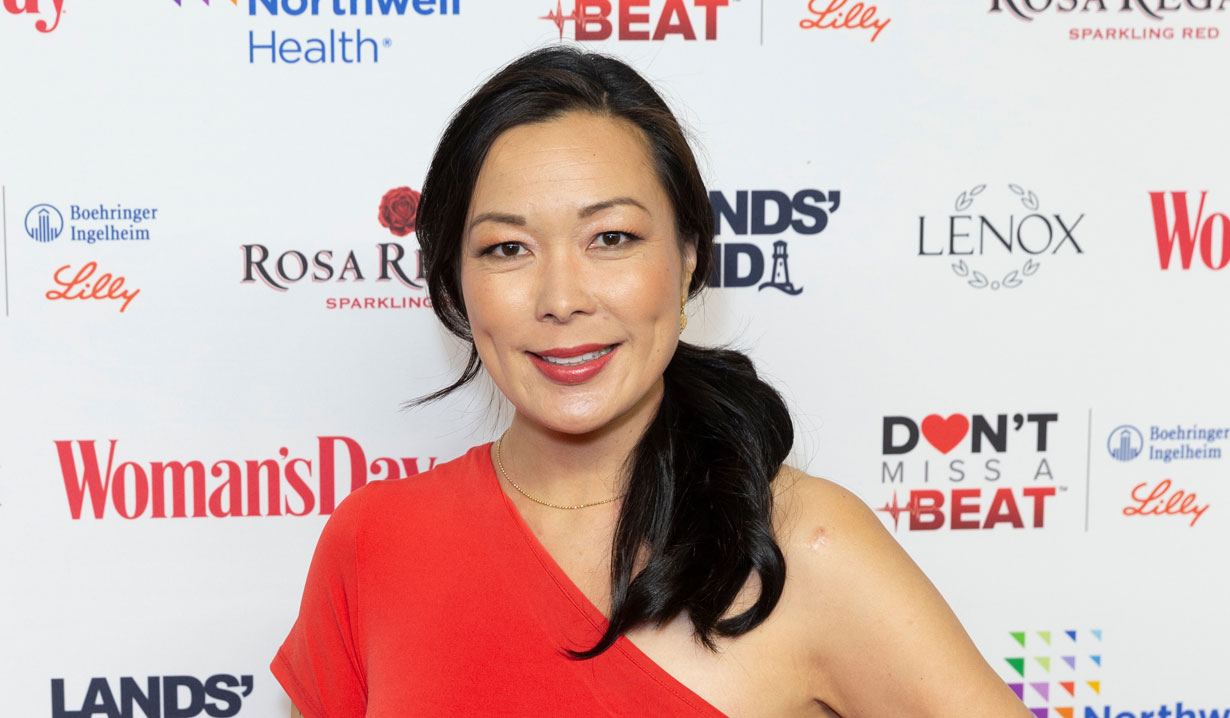 The Days of our Lives star in CBS procedural about unexplained miracles & possessions.

Laura Kai Chen plays on Melinda Trask on Days of our Lives, but on October 10, viewers will see her in a new role. Soaps.com is happy to share Chen will guest star in the new series Evil, airing Thursdays on CBS at 10:00 PM EST. Chen’s episode, titled 3 Stars, explores a theater producer’s behavior that goes from “demanding to what is believed to be demonic.” As the team investigates, Kristen also works to discredit Townsend “before he can ruin a 17-year-old boy’s life.” Chen plays a character named Marianne Jacobs. Billed as a psychological mystery, Evil centers on psychologist Kristen Bouchard (Katja Herbers, Westworld) who ends her long-term relationship with the D.A.’s office as an expert witness when they have conflicting views on a case. Despite being a non-believer, she accepts a job with David Acosta (Mike Colter, Luke Cage), a priest in training, who works for the Church to investigate claims of miracles, demonic possessions, and hauntings in order to pay off her crushing debt. Ben Shakir (Aasif Mandvi, The Daily Show with John Stewart) is a carpenter who assists Acosta in his cases but is also seemingly only there for a paycheck. Michael Emerson (Person of Interest) stars as Leland Townsend, who takes over Kristen’s former position but works on the side to encourage and assist people in doing bad things. Christine Lahti (The Blacklist) plays Kristen’s mother.

Chen posted a before and after photo of herself on Instagram in and out of her Evil character saying, “My #EVIL metamorphosis…from crankypants at 6am to ready to roll at 9am…This transformation brought to you by a costume team of 5, a hair team of 2, and more makeup than you think, so next time you feel bad bc you’re comparing yourself to some actor/actress on tv, remember…it (truly) takes a village #illusion vs #reality”

In addition to Evil, Chen can be seen in the 5th episode of the Netflix series What/If as Detective Chen. Next up, the actress will be seen in an episode of Madam Secretary. She posted a photo on Instagram from the set with the caption, “I love to work. Even when I’m sick, puffy, and less than “perfect”. Thanks for being so kind.” 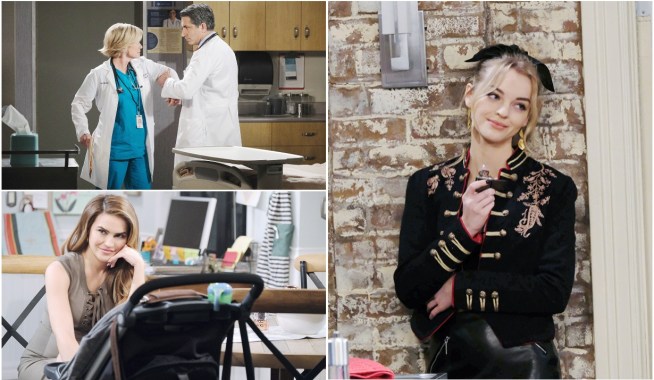 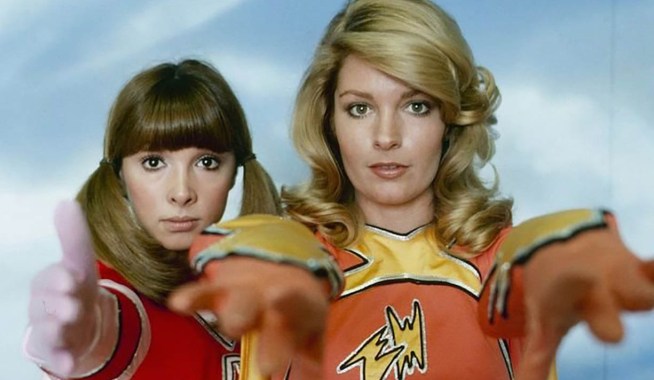