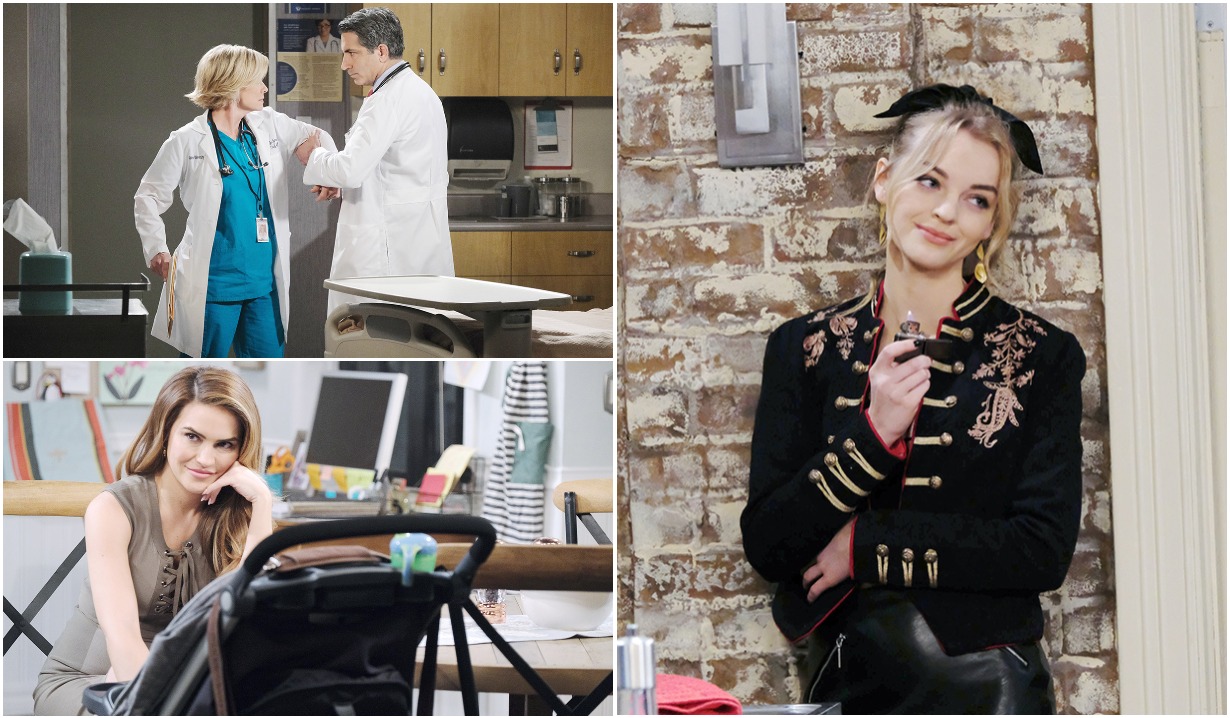 Transforming characters to rework the plot

From cliff hanger, Fridays to dead characters showing up alive, Days Of our Lives loves to shock viewers. However, Days also performs shocks on its characters, jolting them from good to unhinged – all in the name of the plot. Soaps.com examines only three Days characters who were rewritten to rework the plot, something that goes against Douglas Marland’s rules for how not to ruin a soap.

The good doctor Henry Shah (originally played by Andre Khabbazi) first appeared in August 2017. For the next year, kindly Dr. Shah cropped up occasionally as Jennifer Horton’s (Melissa Reeves) date. However, his romantic luck with Jennifer was never going anywhere from the start since Jenn was still pining over former flame Eric Brady (Greg Vaughan). After she parted ways with Eric, she and Shah gave it a second go, but the gentle doc’s hopes were dashed again during their 2018 New Year’s Eve date when Jenn’s late husband, Jack Deveraux (Matthew Ashford), was revealed to be alive. 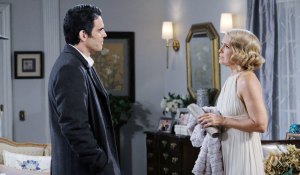 The doctor let Jennifer go and seemed to understand that Jenn would eventually wind up back together with Jack. Shah wasn’t seen until this month when Jennifer gave up hope that Jack would regain his memory and reunite with her. She decided to date Shah again (now played by Piter Marek) but the kind and gentle doctor was suddenly aggressive, angry that Dr. Kayla Johnson (Mary Beth Evans) had given his lab time to mad scientist, Dr. Wilhelm Rolf (William Utay). In addition to kidnapping and terrorizing Jenn, he trashed Dr. Wilhelm Rolf’s lab destroying the memory-inducing serum so that Jack wouldn’t get his memory back and Jennifer would continue to date him. While viewers’ heads were spinning in confusion, offscreen, Kayla found Henry mentally unstable and fired him. Viewers would have felt more invested in this storyline if they had experienced Dr. Shah and Jennifer actually dating and learned of his tragic background before he so suddenly unraveled. Instead, it was obvious it was a pure set up for the Jack-gets-his-memory-back plot. The classic case of a story with no beginning and a shocking end.

Although viewers watched Claire Brady (Olivia Rose Keegan) get in hair-pulling fights with cousin Ciara Brady (Victoria Konefal) and scheme to win a beauty contest, viewers were shocked when sweet, self-involved Claire went from songbird to firebird in order to prevent 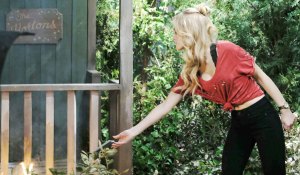 Ciara from reuniting with Claire’s heart’s desire, Tripp Dalton (Lucas Adams). Claire became jealous after seeing Tripp naked with Ciara on their sofa and schemed and manipulated to keep them apart. She finally gave attempted murder a try. Claire set fire to a cabin with Ciara inside. Ciara was rescued and Tripp married Haley in an attempt to get her a green card, so Claire transferred her rage from Ciara to Haley Chen (Thia Megia), when she set another fire, this time at the Horton Cabin where she thought Tripp and Haley were conducting an affair. When that didn’t work, she attacked Tripp and tried to off Ciara again before finally being carted off to Bayview. Claire’s road from normal scheming teen, to a murderous arsonist, was rapid and it felt like Claire had been sacrificed to prop Ben Weston (Robert Scott Wilson) and endear Haley to viewers.

Jordan Ridgeway (Chrishell Hartley) started off as a mild-mannered goody-two-shoes physiotherapist, who grew up protecting her brother Ben Weston (Robert Scott Wilson) from the big bad wolf, their father,  drug runner, Clyde Weston (James Read). Jordan was seen as the more stable of the Weston clan while Ben turned out to be a serial killer called The Necktie 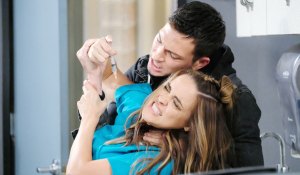 Killer who murdered four Salemites. Jordan left town for a time and when she returned the character was suddenly as mentally unstable as her kid brother. She kidnapped Ciara and abducted Abigail and Chad’s (Billy Flynn) newborn, Charlotte, and she tried to kill Ciara and then Ben. Viewers later learned that Jordan had killed her mother years ago and the realization of this triggered a breakdown. This pivotal character development again happened off-screen, however, and it seemed many of Jordan’s antics were a prop to further the serial-killer-turned-hero Ben plot. 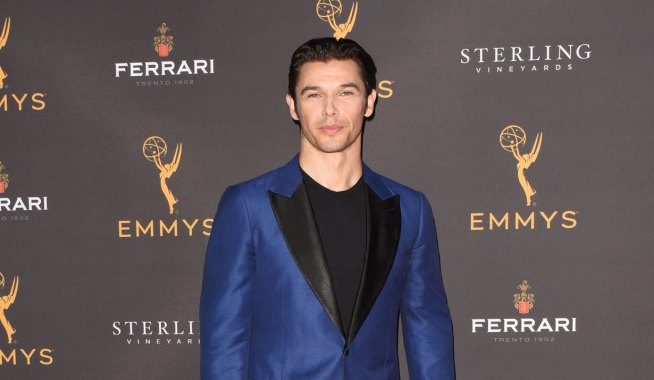 Paul Telfer & Wife Carmen Cusack Give Back to Help Veterans 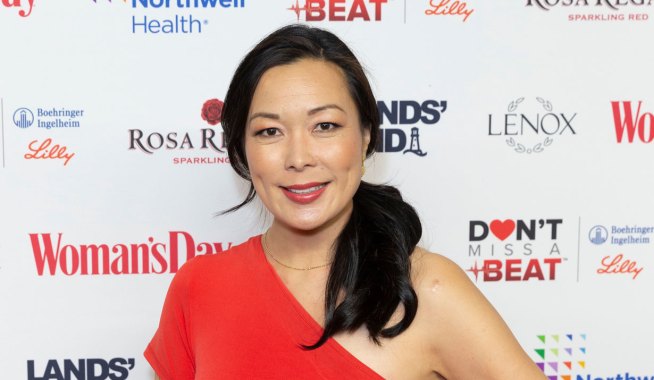