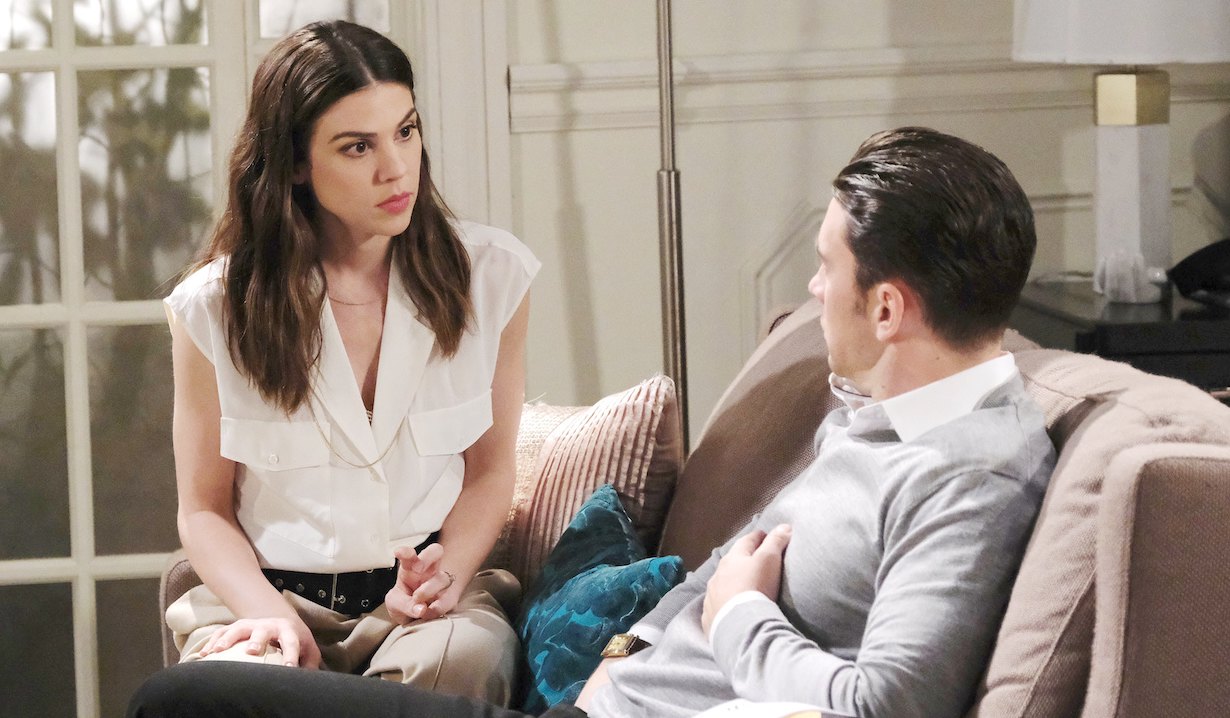 The DiMeras get honest with each other and Tony has another surprise for Chad.

Last week on Chad and Abby in Paris, Days’ Digital Series, Tony surprised the DiMeras by asking Chad to return to Salem, while Juliette plotted to get Chad for herself. This week, Abby and Chad come clean about Austin and Juliette.

Abby greets Chad in the morning as he eats breakfast on their living room couch. She reminds him of her meeting at the Louvre about volunteering and he lets her know Tony’s still sleeping off his jet jag. Chad is happy he’s able to prevent someone from stealing his favorite pastries 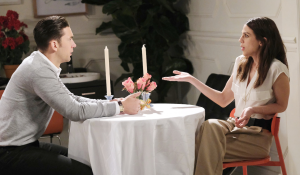 like Austin did when he stayed with them. She pauses and says they have to talk. Chad is furious to hear Austin kissed her. Chad grabs his keys to go confront him, but Abby stops him from leaving. She explains it was a heartbroken, drunken mistake on Austin’s part. She declares she’s madly in love with Chad and no one will come between them. She just wanted to be honest with him. He thanks her and says, “I should be honest with you too then. There’s something I need to tell you.” They move to their dining room table as an unhappy Abby, upon hearing about Juliette coming on to him in London, asks if Chad fired Juliette. He explains he would need approval from the board, but he doesn’t have any proof she made a pass at him. Chad insists he made it clear he is a married man who loves his wife. He loves their life together in Paris and no one will jeopardize it – especially Juliette. Or Tony, who Chad vows to turn down regarding the CEO position at DiMera. Chad asks if Abby trusts him. She responds that they both got off track and they need to trust each other. She wants to go for a walk to process everything, but Chad grabs her and puts his arms around her. She breaks free because she needs to walk and go to her meeting. She tells Chad she loves him and leaves. Tony joins Chad, who states he won’t leave Paris. Tony reminds him their father wanted him to take over DiMera. Taken aback, Chad asks, “You spoke with our father?”

In the DiMera office, Juliette flashes back to her failed attempt at seducing Chad. Her assistant enters asking how her trip to London went. Did she close the deal? Juliette smirks, “No not yet. But I have every intention of getting what I want.” The assistant notices the corporate account was charged only one room with a king-sized bed. She asks if Juliette was trying to seduce the boss, as Abby stands at the door. Juliette sees her and asks who she is. Abby says, “I am married to the man you are trying to seduce. And I can’t wait to hear you answer that question.” 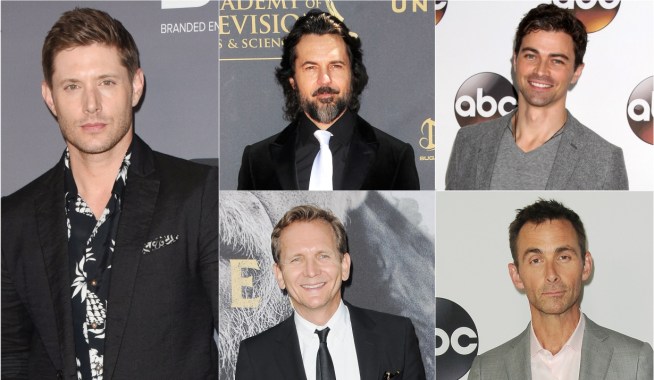 4 Times Kate Roberts Almost Died on Days of our Lives 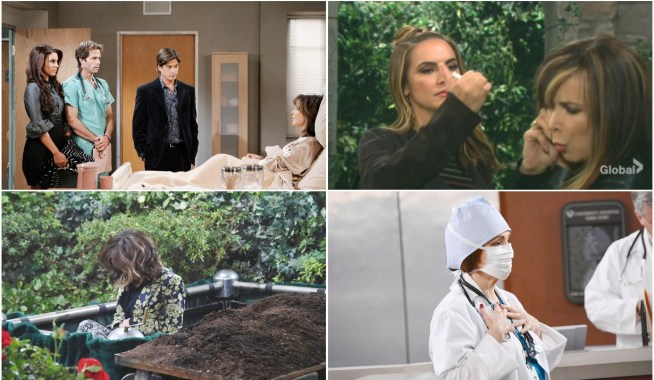