Charles Shaughnessy Stars in ‘Christmas With a Prince – Becoming Royal’ 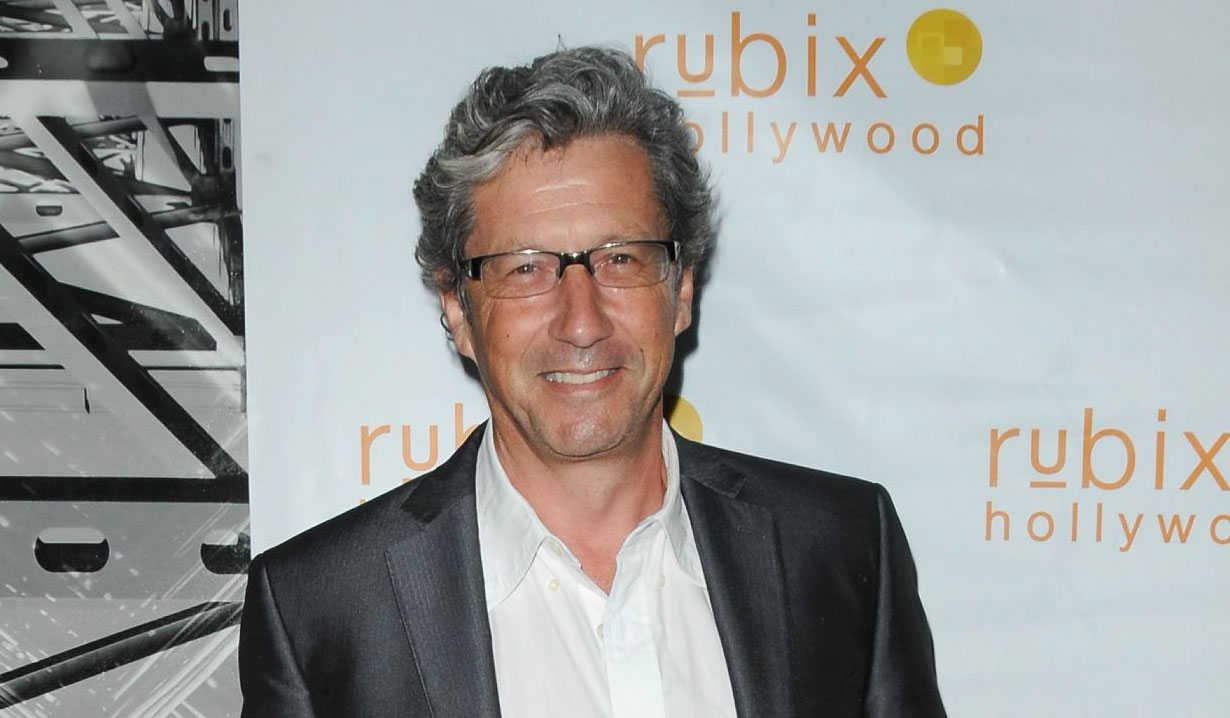 Days of our Lives’ Charles Shaughnessy has filmed a new Christmas movie to be released just in time for the holidays. He once again plays King Edward in Brain Power Studio’s Christmas With a Prince – Becoming Royal. Soaps.com has learned that the movie is the sequel to last year’s Christmas With a Prince. The film follows pediatrician Dr. Tasha Mason (Kaitlyn Leeb, Shadowhunters) who sets out to meet up with Prince Alexander (Nick Hounslow, The Catch) in St. Savarre. And while Christmas is a happy time, this season it’s a very stressful one as a treaty is being negotiated between the Prince’s country St. Savarre and Vandelien. When Tasha arrives, Alex completely surprises her by asking for her hand in marriage. Tasha accepts and they begin planning their wedding. However, when Princess Miranda (Anastasia Marinina, Taken) finds out she is not happy. She concocts a plan to halt the fairytale wedding. Will Miranda succeed, or will Tasha have her happily ever after with Prince Alexander? The film also stars Liliana Komorowska (Daphne Grimaldi on Another World) as Edward’s wife, Queen Olivia. It’s directed by Justin G. Dyck and written by Keith Cooper. The holiday movie is set to be released on DVD and streaming services on November 5.

Aside from appearing in the first movie, Christmas With a Prince, last year Shaughnessy played Ebeneezer Scrooge on stage in a production of A Christmas Carol. There are also reports that his 1990’s sitcom with Fran Drescher, The Nanny, in which he played Maxwell Sheffield, is going to be rebooted. Drescher is in talks with pop star Cardi B to take on her role of the nanny, Fran Fine. 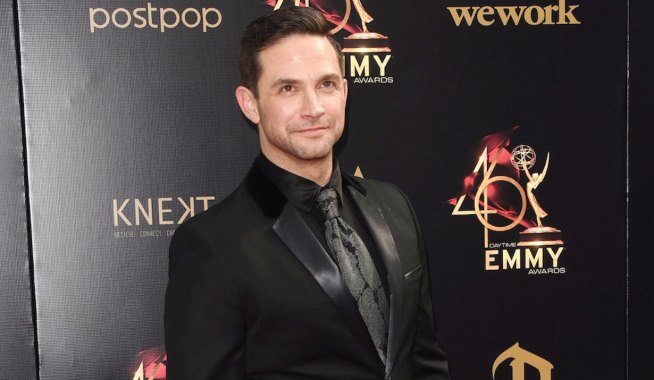 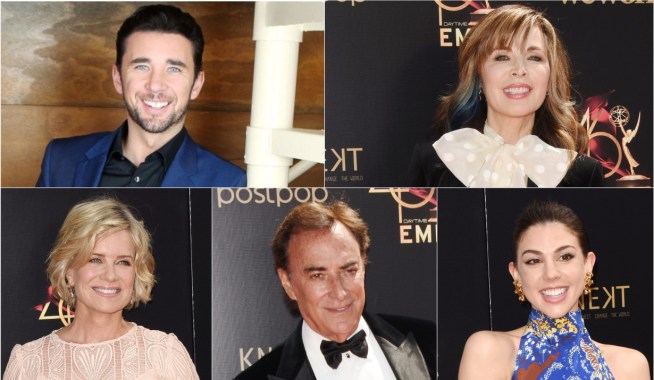