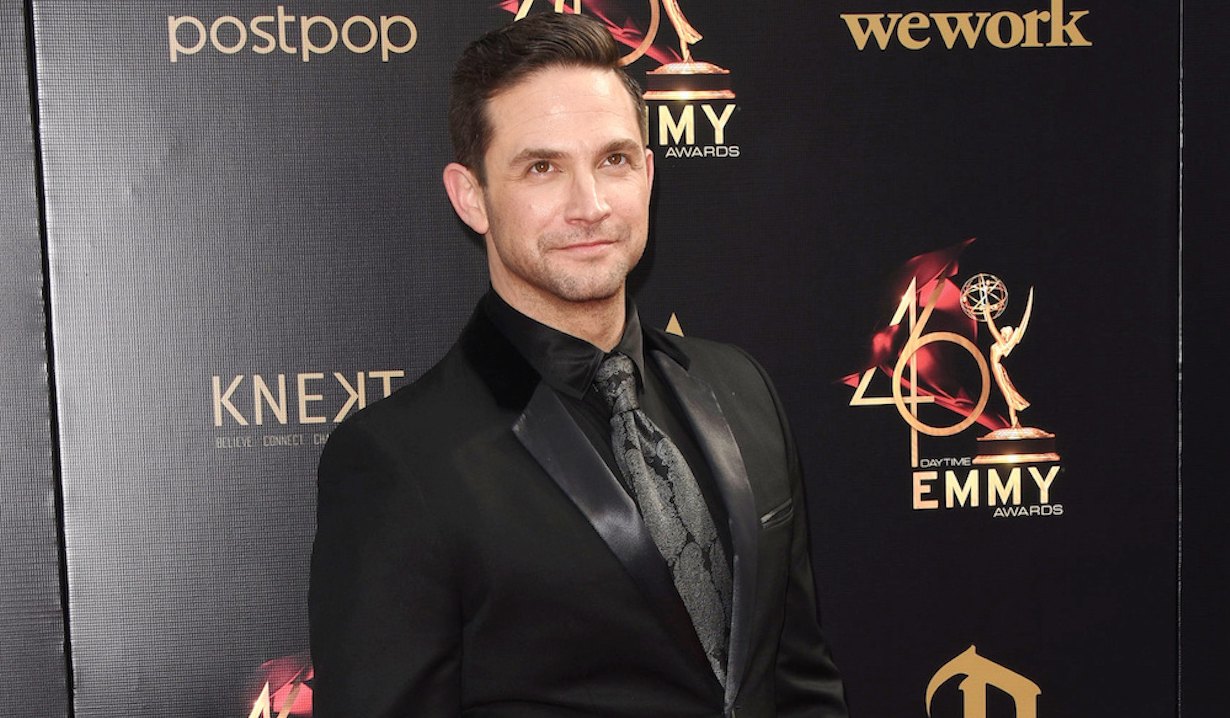 Days of our Lives star raising money for the Muscular Dystrophy Association with 30 Days of Strength Campaign.

Brandon Barash (Stefan DiMera, Days of our Lives; Johnny Zacchara, General Hospital) recently posted about a donation drive he’s hosting that has personal meaning. The actor is raising funds as part of the Muscular Dystrophy Association’s 30 Days of Strength campaign in honor of his childhood friend who succumbed to Duchenne Muscular Dystrophy at the age of 18. Soaps.com has the details below.

Barash posted a photo of himself with his friend Chad when they were 12 years old with the caption, “Me & my childhood best friend, Chad at age 12. At 18, Chad lost his battle w Duchenne Muscular Dystrophy. I pledged that I’d fight for him when he couldn’t any more. Fight w me and donate! Please.”

As part of a featured story on the Muscular Dystrophy Association’s site, Barash details, “Through the work I do with MDA, they’ve made Chad immortal. His legacy lives on through every donor, recipient, and anyone who is moved by his story and the work that we’re doing. Until his dying day, Chad never gave up fighting. I pledge that I will pick up fighting where he left off, and I too, will not give up until my final day.”

Barash has a long history of supporting the cause including raising money through other campaigns and being named a Muscular Dystrophy Association National Celebrity Ambassador in 2009 and co-hosting Jerry Lewis’ MDA Telethon in 2010. As part of his latest efforts, anyone who donates $50 or more on his 30 Days of Strength campaign page will receive an autographed picture of Barash.

The Muscular Dystrophy Association “is transforming the lives of people affected by muscular dystrophy, ALS & related neuromuscular diseases through innovations in science and in care.” A donor has pledged to match all gifts made to the 30 Days of Strength campaign up to $40,000.

#Repost @mdaorg ・・・ @brandonjbarash lost a childhood friend to a rare form of muscular dystrophy and he has been involved with the MDA ever since. As an actor, father and adovcate for the MDA discover how Brandon finds the strength to help others and be part of funding and research for treatments and cures at the link in our ( @mdaorg )bio.

Me & my childhood best friend, Chad at age 12. At 18, Chad lost his battle w Duchenne Muscular Dystrophy. I pledged that I’d fight for him when he couldn’t any more. Fight w me and donate! Please 🙏❤️✌️https://t.co/YZsUmmrLPv pic.twitter.com/tHAoiYV4V7 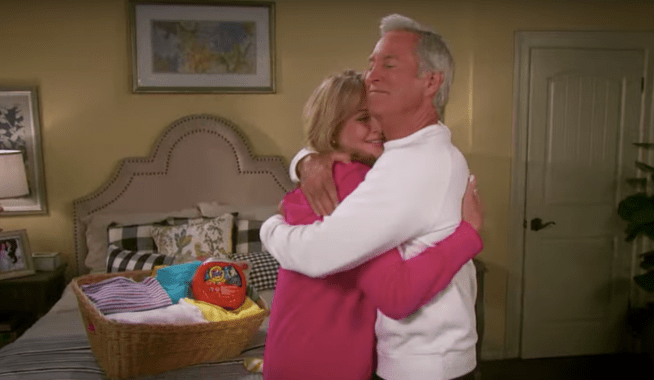 Charles Shaughnessy Stars in 'Christmas With a Prince - Becoming Royal' 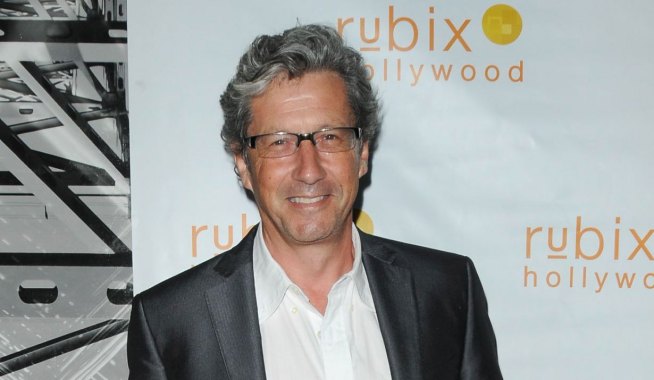