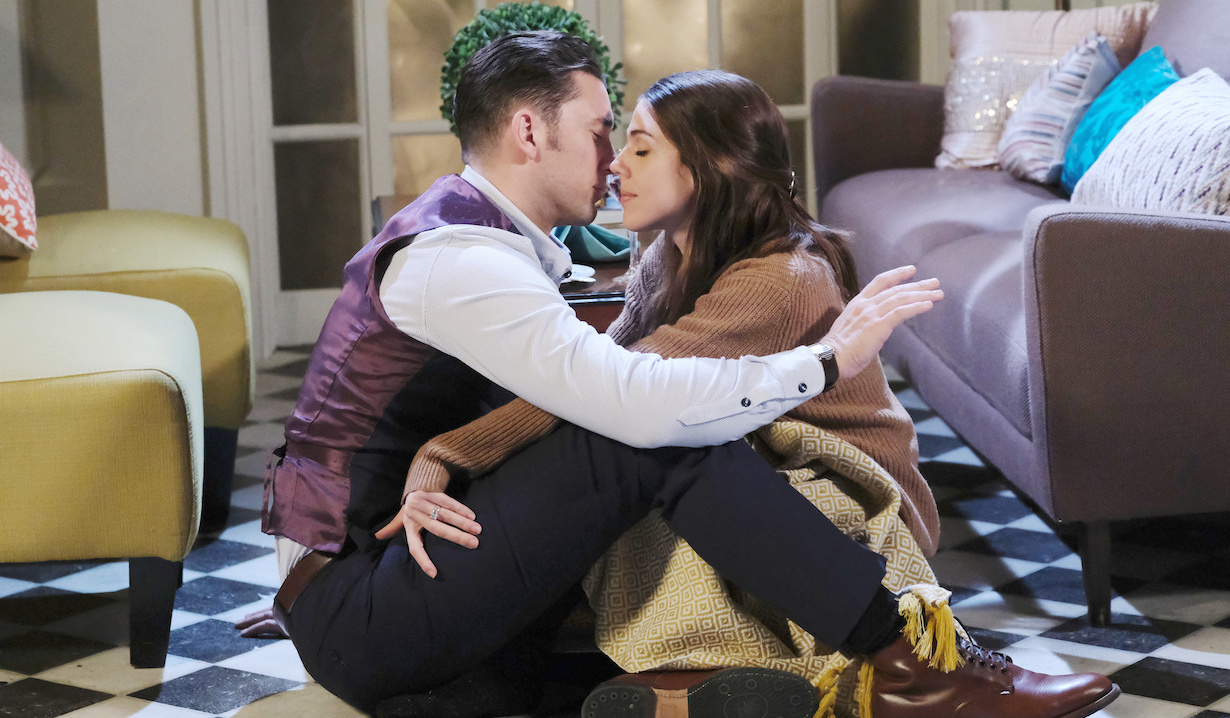 Despite a setback, Juliet is intent on being with Chad.

At the end of the first chapter of the digital series Chad & Abby in Paris (which is available every Thursday on the DOOL App and a week later on the NBC site), the DiMeras each resisted temptation and reunited at home for some romance. However, Juliet revealed she was working with someone to break them up and there was a surprise knock at their door. Soaps.com has the recap of chapter two’s first episode back, which picks up right where Chad & Abby left off.

As Abby and Chad make out in their Paris apartment, they are interrupted by a knock at the door. They are shocked to see Tony standing behind it. A shaken Abby stumbles as she stands up, assuming it’s Andre. Tony assures her he’s not there to avenge Andre’s death. He knows she wasn’t in her right mind and besides, she was probably provoked. Chad asks what brings him to Paris. Tony responds he wanted to meet his baby brother and his wife. But also, their family is under siege and he needs Chad to help save it. With Kate in a coma, there’s a power vacuum at DiMera. A DiMera must lead, but Stefano has vanished, Andre is dead, Stefan is under the influence of Gabi, Kristen is, well, Kristen, and Tony has lost the confidence of the board, despite him being cleared of Ted’s murder. He wants Chad to return to Salem and take his rightful place at DiMera. It’s a lot for Chad to process. He suggests they finish the conversation in the morning and shows him to the guest room. When he returns to a distraught Abigail, he assures her he will say no to Tony. He has no interest in going back. She looks concerned as they embrace.

In London, Juliet tells someone on the phone that Chad turned her down. While it will be harder to break up him and Abigail, it’s not impossible. They just need to change their strategy. After listening to the other person on the phone for a beat, she asks them not to be so hasty. There is no need to cut her loose. She thinks she can still be of use to them, but they hang up on her. After tossing her phone aside, she declares she will still find a way to be with Chad.

Is Tony who you suspected behind the door? Will Chabby survive their latest visitor? Share your thoughts on the second chapter so far below! 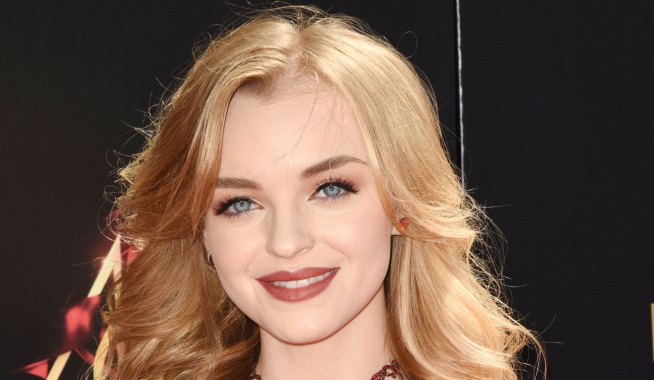 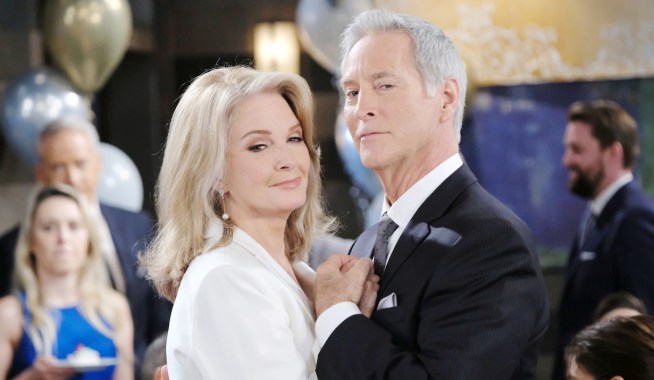