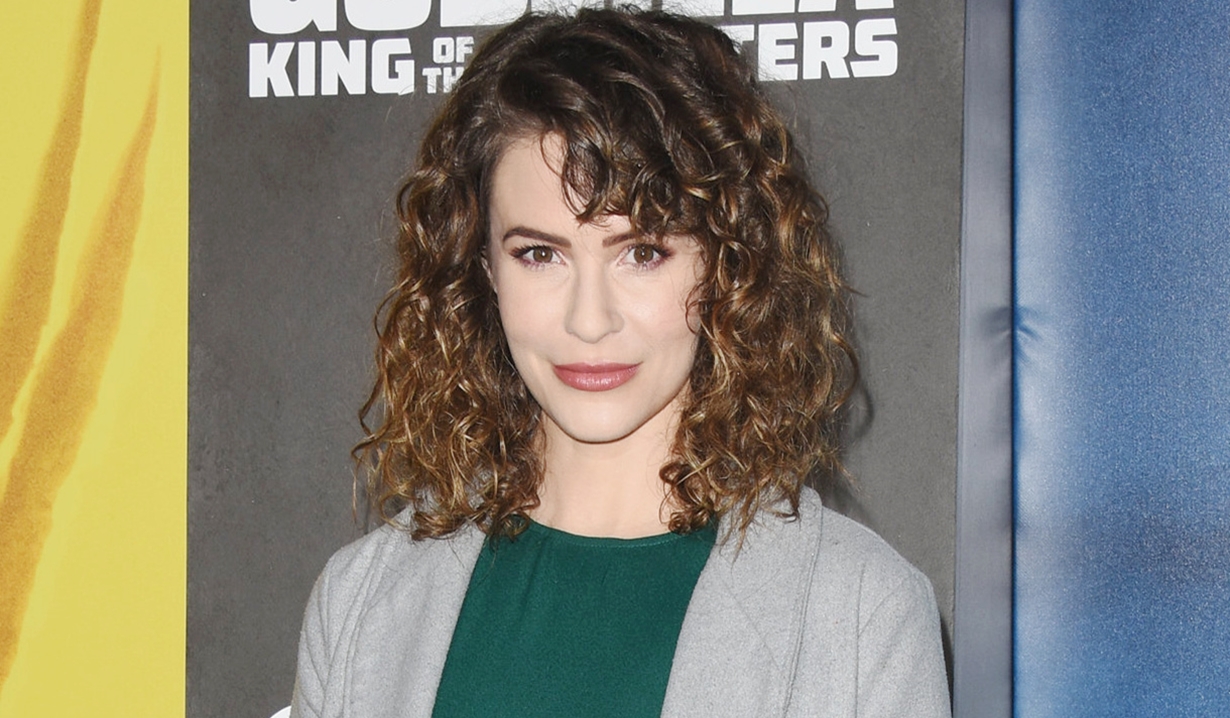 Days of our Lives actress explains some days are easier than others.

Actress Linsey Godfrey took to social media to share about her struggle with anxiety as well as Post-Traumatic Stress Disorder (PTSD). Soaps.com has the post, in which the Days of our Lives actress (Sarah Horton) and Bold and Beautiful alum (Caroline Spencer) reached out in a supportive response to celebrity Bill Hader (IT Chapter Two, Saturday Night Live) who opened up about the reality of anxiety and having to deal with it. She stated, “I have GAD. Generalized Anxiety Disorder. I was diagnosed at 14. I was diagnosed with PTSD at 19. I live with them. I manage them. Some days are easier than others, some days are harder. But you are not alone! I am here. I see you. I love you. Thank you Bill Hader for this.”

Godfrey is a sexual abuse survivor who bravely spoke out as the allegations against Hollywood producer Harvey Weinstein were breaking a year ago and revealed she had been abused during her childhood. At the time she said, “I want us to change the world. Just know it was never our dirty little secret, it was theirs. We had something done to us. We are survivors!” The formidable actress also battled back after an accident in February 2015 in which Godfrey broke both legs when a car mounted a sidewalk and pinned her, resulting in multiple surgeries and physical therapy.

According to the Anxiety and Depression Association, Generalized Anxiety Disorder (GAD) is characterized by persistent and excessive worry about a number of different things. People with GAD may anticipate disaster and may be overly concerned about money, health, family, work, or other issues. Individuals with GAD find it difficult to control their worry. A diagnosis is made if one struggles to control worry on more days than not over a six-month period. Symptoms may include feeling nervous or irritable, a sense of impending doom, increased heart rate, hyperventilating, sweating, fatigue, sleep disorders, trouble concentrating and/or gastrointestinal problems. The National Institute of Mental Health defines PTSD or Post-Traumatic Stress Disorder as a disorder that develops in some people who have experienced a shocking, scary, or dangerous event and continue to experience problems, feeling stressed or frightened even when they are not in danger. In some people the condition becomes chronic.

I have GAD. Generalized Anxiety Disorder. I was diagnosed at 14. I was diagnosed with PTSD at 19. I live with them. I manage them. Some days are easier than others, some days are harder. But you are not alone! I am here. I see you. I love you. Thank you Bill Hader for this ❤️😍👏🏻 https://t.co/0AIqcCqjzp 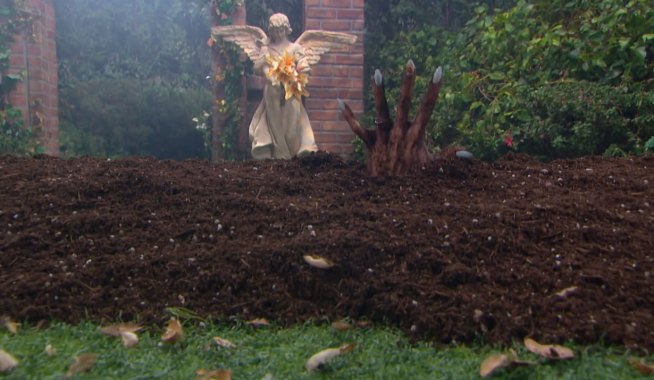 Rocci Chatfield, Days of our Lives and Generations Writer, Dead at 93