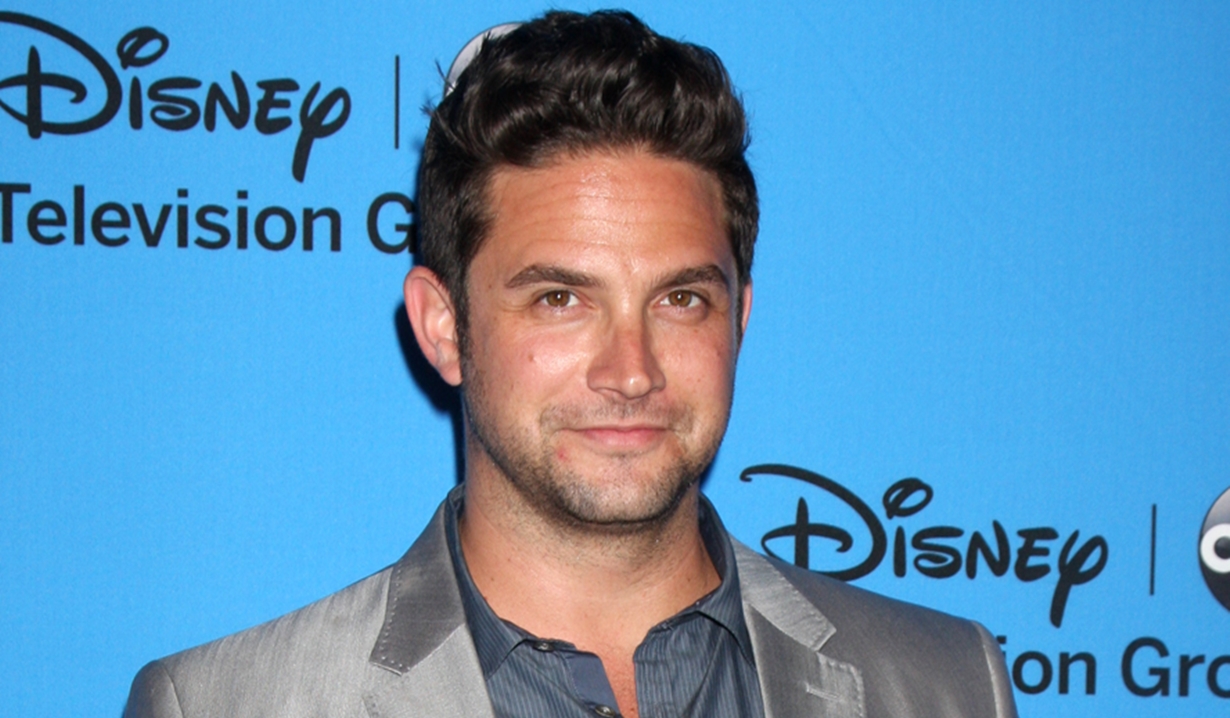 Days of our Lives actor compares hair with pop artist on set.

Updated November 18: Richard Marx’s music video for Another One Down featuring Days of our Lives’ Brandon Barash (Stefan DiMera) has been released and Soaps.com has shared it below. Watch for Barash as one of Marx’s buddies playing cards.

On September 4, actor Brandon Barash (Stefan O. DiMera, Days of our Lives, Johnny Zacchara, General Hospital) took to his Instagram account to share fun news and Soaps.com has the details. Barash posted a photo with pop/rock singer and friend, Richard Marx, along with the comment, “Had the pleasure of taking part in the shooting of my dear friend @therichardmarx ‘s new music video w him today for his new hit ‘Another One Down’. I always feel like I have great hair…until I hang w Richard. Such a dick. #seewhatididthere.”

Marx is a well-known musician, singer, songwriter, and record producer who has sold over 30 million records including hit songs such as Endless Summer, Right Here Waiting, Hold On To the Nights, Satisfied, Should’ve Known Better and Don’t Mean Nothing. Marx signed with BMG in April 2019 to put out his first album in five years and released the track Another One Down in July. Lucas Marx, the artist’s son, helped to arrange and compose the new song and played all the instruments.

In a past interview, Barash talked about his Days role of Stefan DiMera, a character who has become part of a popular soap opera pairing. Of Stefan and Gabi (Camila Banus), the actor said, “They’re the couple who love to hate each other, but they also love to love each other.” Lately, they’ve been doing more loving than hating and fans are hooked. Another One Down is Barash’s first music video, and though it isn’t out yet, having just been filmed, Soaps.com readers can take a listen to the track below. Watch this spot for the music video when it becomes available.

Had the pleasure of taking part in the shooting of my dear friend @therichardmarx ‘s new music video w him today for his new hit “Another One Down.” I always feel like I have great hair…until I hang w Richard. Such a dick. #seewhatididthere 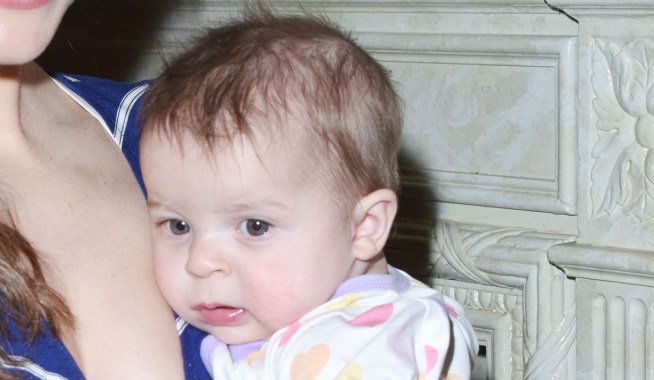 Days of our Lives Summer and Fall Dayplayer Comings and Goings 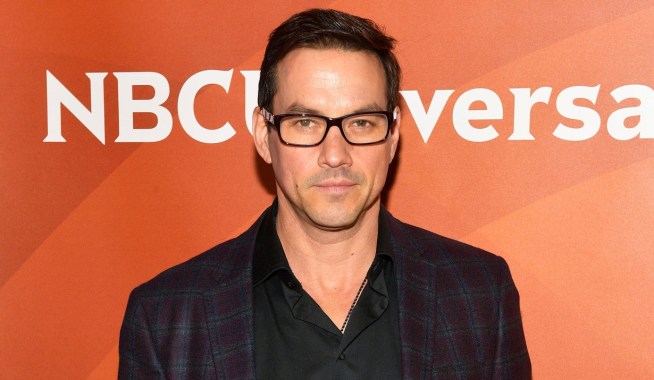