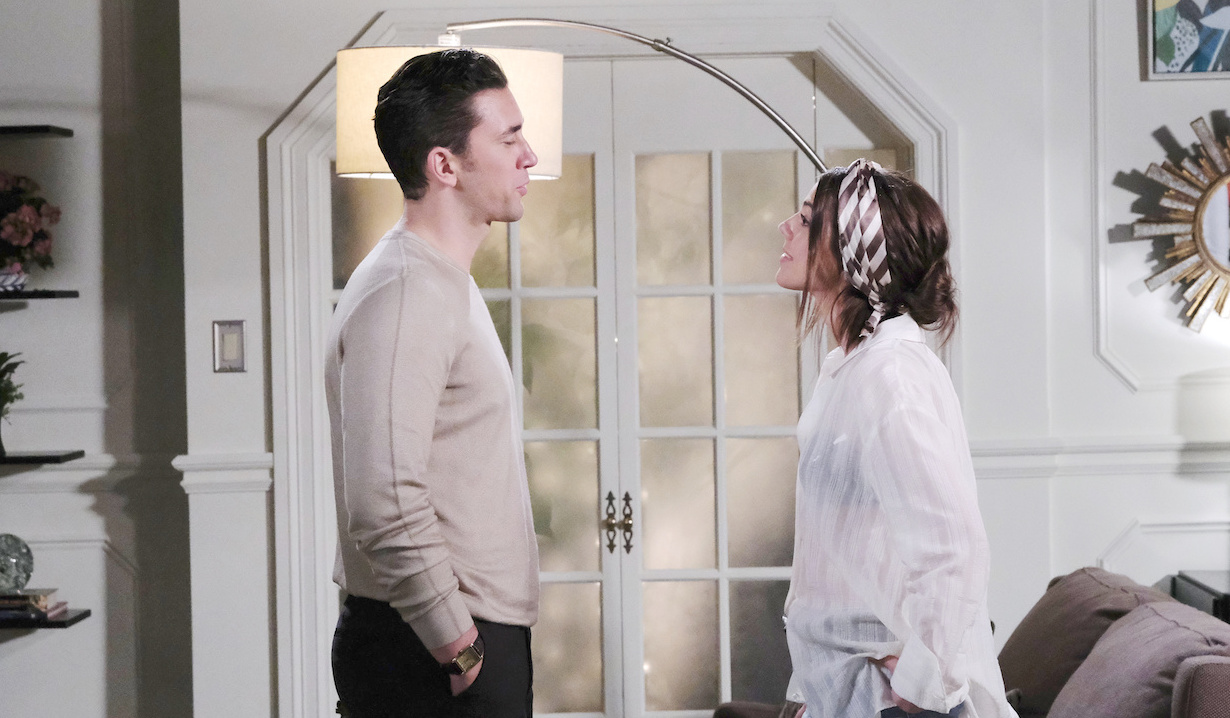 Austin’s presence unnerves Chad for more reasons than one.

Days of our Lives’ companion series Chad & Abby in Paris finds the DiMeras living in the City of Love. As we learned in the first three episodes, they are happy, but the DiMeras agreed they need to make their marriage a priority. However, a work emergency and a surprise visit from Austin Reed interrupted their plans. Soaps.com has the recap of the latest installment of the DOOL App series that hints at Austin becoming a problem.

Chad comes home to find Abby and Austin toasting over candlelight to new beginnings. He curtly asks if he’s interrupting. Abby jumps up to explain Austin just popped in. Austin gets a call and steps to the balcony to take it. Chad was hoping he and Abby would be able to pick up where they left off before he went to work. She explains Austin stopped by out of the blue and that Carrie had an affair. Chad is unmoved, pointing out they were supposed to be working on their own marriage. Plus, he didn’t like the way Austin was looking at her. She says, “You sound jealous.” He responds, “Yeah. Maybe I am.” Austin returns to say he was on a call about business. Chad asks, “What business?” Austin doesn’t want to bore them with details of forensic accounting, but Chad counters that he heard someone was in town looking into DiMera finances. “Is that why you’re here,” he asks. If so, he can save Austin a lot of time by telling him he hasn’t heard from or seen his father. In fact, he’s probably dead. Austin doesn’t think they’ve heard the last of Stefano but admits he spent time in Prague with Steve Johnson and others chasing him. However, that’s not why he’s there. Chad demands to know why he is then. Abby whispers, “Chad, don’t be rude.” Austin laughs that it’s okay. He understands that Chad might be miffed to find his wife with another man. Austin explains he’s in Paris because he’s lost. He realized after all these years he doesn’t know anything about love and was hoping if he wandered around the romantic city he might figure out where he needed to go next. Chad is unimpressed, but Abby is sympathetic. She invites Austin to stay with them when he mentions he needs to get a hotel. Chad coldly agrees to it and leaves the room.

Is Austin’s visit as innocent as he’s making it out to be? Does Chad have something to worry about professionally, personally or both? Share your thoughts on the digital series below. 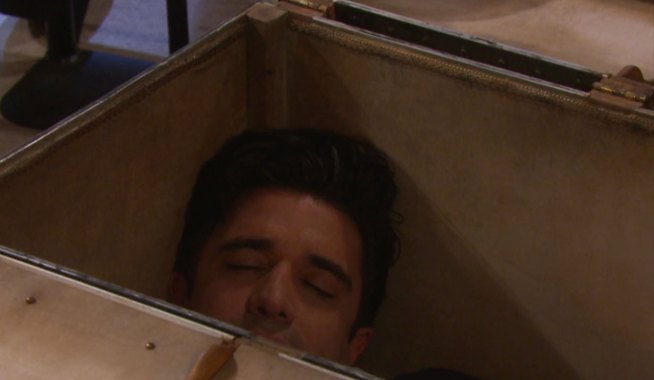 Days Spoiler Video: Ted Is Killed and Locked in a Trunk 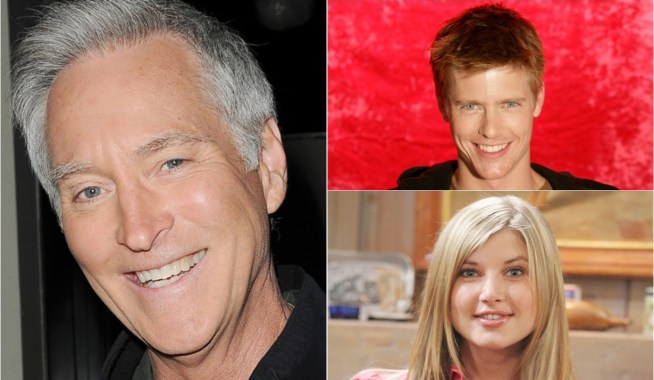