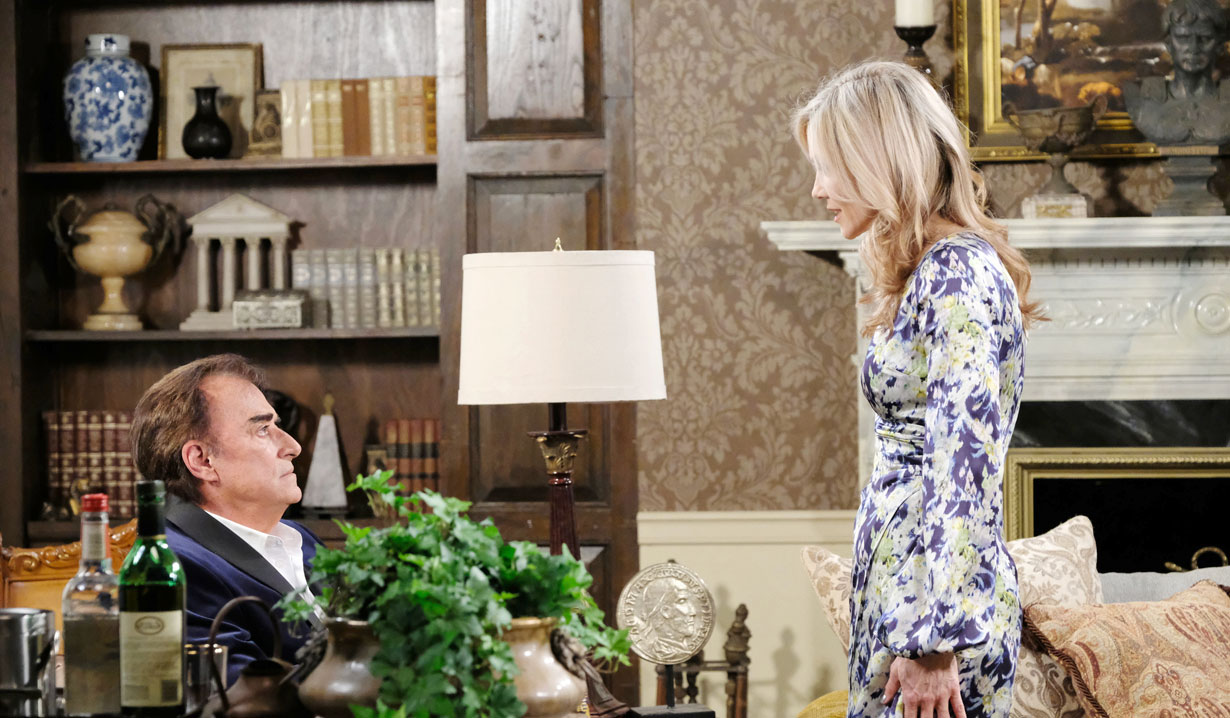 Who will be the next CEO of DiMera Enterprises?

If Friday’s episode of Days of our Lives, Soaps.com readers learned that Kristen DiMera had the very much alive Tony DiMera stashed away, while Gabi proposed she and Stefan marry so that she could take over DiMera Enterprises. The latest spoilers indicate that Kristen will propose marriage to her own brother, and we know based on Friday’s episode that “Nicole” pondered to Brady that she could take over DiMera if she could marry one. DiMera Enterprises must always be run by a DiMera, but one by marriage is acceptable. With Stefan ousted by the board, it appears Gabi and “Nicole” both plan to use marriage to gain control of the company.

This isn’t this first romance between Kristen and her adopted brother Tony. When Eileen Davidson debuted in the role as Kristen in 1993, Kristen was introduced as Kristen Blake, a social worker who butted heads with John Black but came to fall in love with him. Soon however Tony DiMera arrived in town and revealed not only were he and Kristen engaged, but she and her brother Peter were Stefano’s adopted children, a secret neither wanted known. Stefano, unbeknownst to the Blakes, had been responsible for their father’s death when they were children because he was obsessed with their mother Rachel. When it appeared Rachel had perished in a fire, though in fact, she went into hiding after being driven mad by the events, Stefano adopted Kristen and Peter. Tony went so far as to fake his own murder and frame John to break him and Kristen up. Years later viewers would learn that Tony had been imprisoned on one of Stefano’s islands for over twenty years, and the man Kristen was really involved with was Andre masquerading as Tony.

Tony himself has had a history as a bad boy, but in his latest return before his untimely death due to a fall at a construction site, he had wanted to lead the DiMera family in a new direction. He very well could agree to Kristen’s proposal in hopes of turning the company around, but if Kristen marries him as Nicole, then the marriage could easily be invalidated and she’d lose control of the company. Her plan could also be for nothing, should the board choose Gabi to take over. Of course, the best plot twist would be to see the real Nicole return and wrest the company away from both Gabi and Kristen, should Kristen’s “Nicole” win the CEO position.

While we wait to see who takes over DiMera, tell us your predictions in the comments below about what you think will happen, and take a sneak peek at what is coming up next week and beyond in the latest Days of our Lives spoilers. 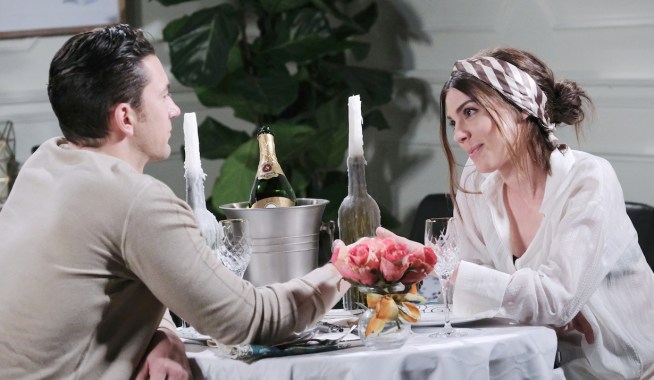 Days of our Lives: The Digital Series With Chad & Abigail 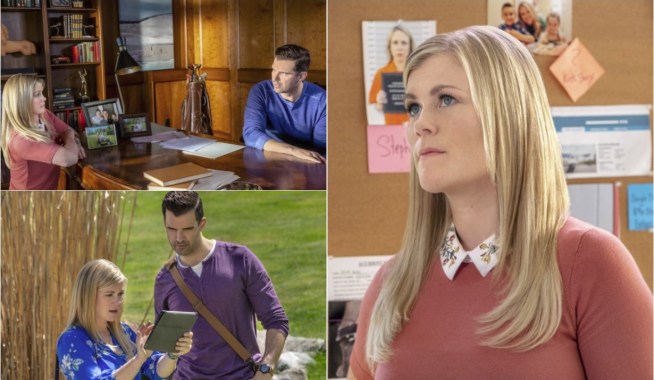