Days of our Lives Spoiler Video: Susan Pulls a Gun on a Disguised Kristen 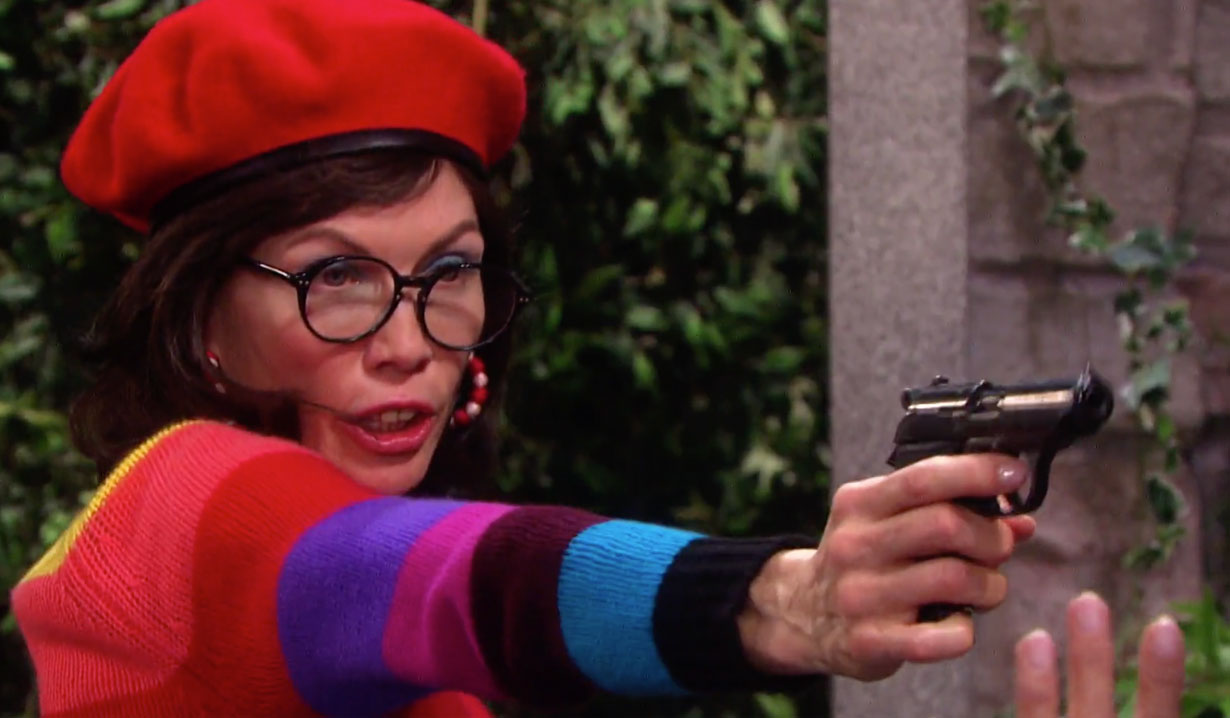 Tony is back from the dead.

Susan pulls a gun on Kristen, who is disguised as Susan. Rex attacks Xander, Eve tries to slap Jack when he reveals he’s divorcing her, Gabi and Stefan want to be married immediately, and Hailey is terrorized by visions of Claire. Finally, Tony is back from the dead. Read Soaps.com’s Days of our Lives spoilers to learn who attempts to bargain with Kate.

30 Things to Know About Tony DiMera...