Greg Vaughan Returns As Billy in ‘A Very Country Wedding’ 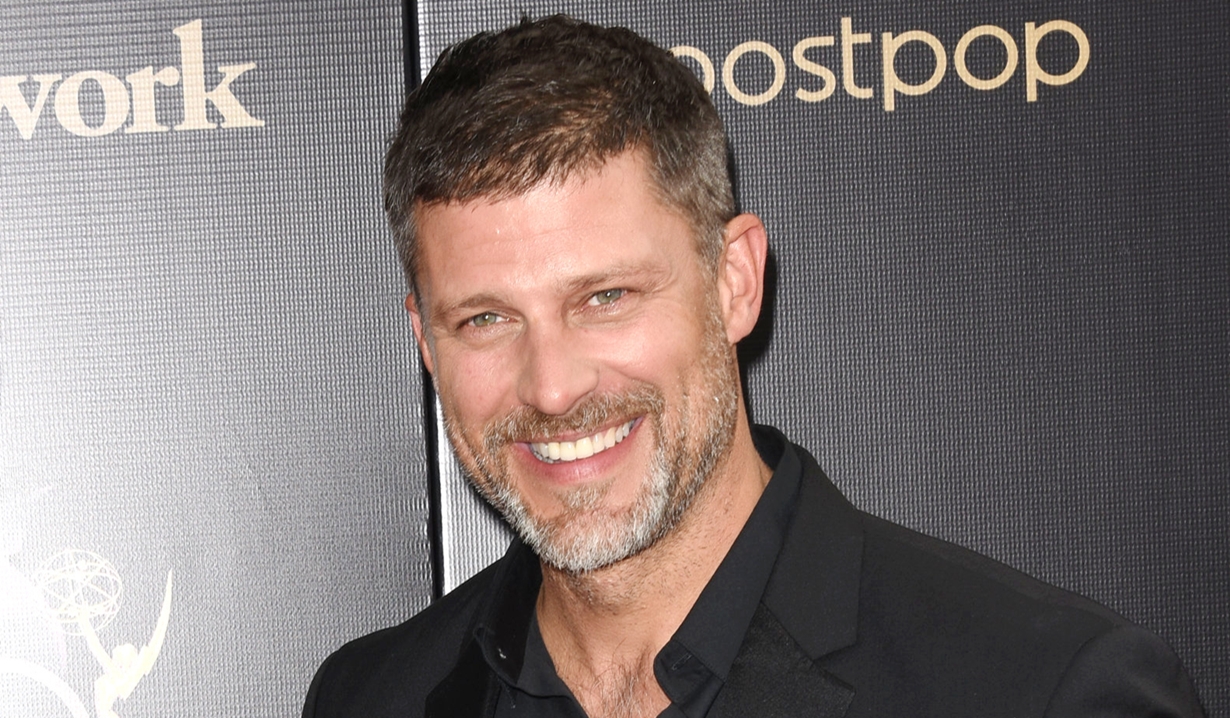 Days of our Lives actor reprises his role in UPtv movie sequel.

Days of our Lives’ Greg Vaughan, who plays beleaguered ex-priest, Eric Brady, on the daytime soap opera, has reprised his character, Billy, in UPtv’s sequel to A Very Country Christmas, entitled A Very Country Wedding. Soaps.com has details and a trailer for the film, which picks up where the 2017 movie left off between the two main characters.

In A Very Country Christmas, Jeanette, played by Bea Santos (True Detective), fell in love with country music star, Zane, played by Greyston Holt (Bitten) after a chance meeting when he returned to his small hometown to escape the spotlight of fame. The film was written in part by Patrick McBrearty who penned the recent Hallmark movie, From Friend to Fiancé starring soap opera actors Kelly Kruger (Mackenzie Browning, Young and Restless; Eva the publicist, Bold and Beautiful) and Ryan Paevey (Nathan West, General Hospital).

A Very Country Wedding picks up when Jeanette and Zane’s wedding has been put on hold due to the demands of his tour schedule, and with fans questioning whether he’s still with Jeanette, and rumors flying about a chance encounter Zane shared with another beauty. During all of this, the pair must overcome a lot if they’re going to make it to the altar. Country music singer Deana Carter reprises her role of Jolene in the sequel, along with Vaughan as Billy. Also appearing in the film is Mya Michaels, who formerly played Katerina on One Life to Live, as a minister.

A Very Country Wedding premiered in May, but encore airings are scheduled for Friday July 12, Tuesday July 16, and Saturday August 10 on UPtv. Check your local listings and watch Greg Vaughan in the sneak peek trailer below. 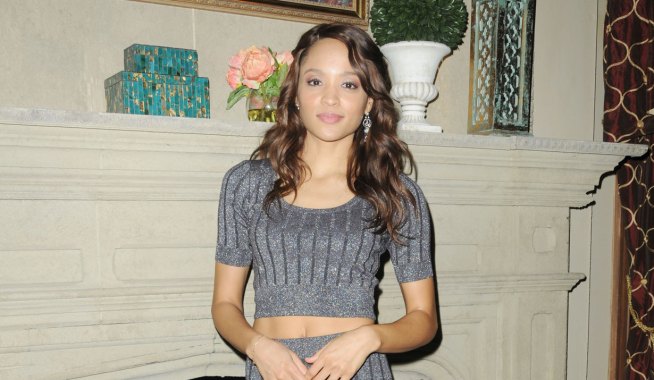 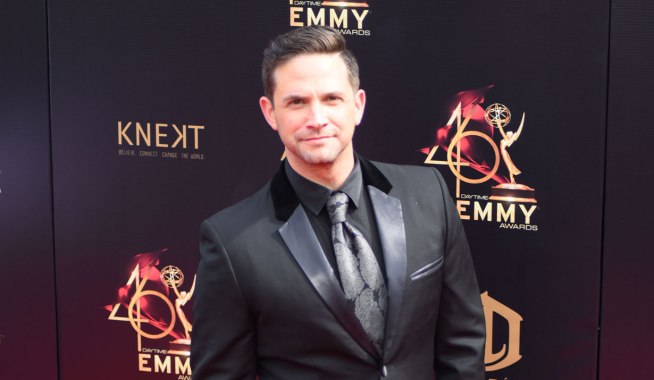