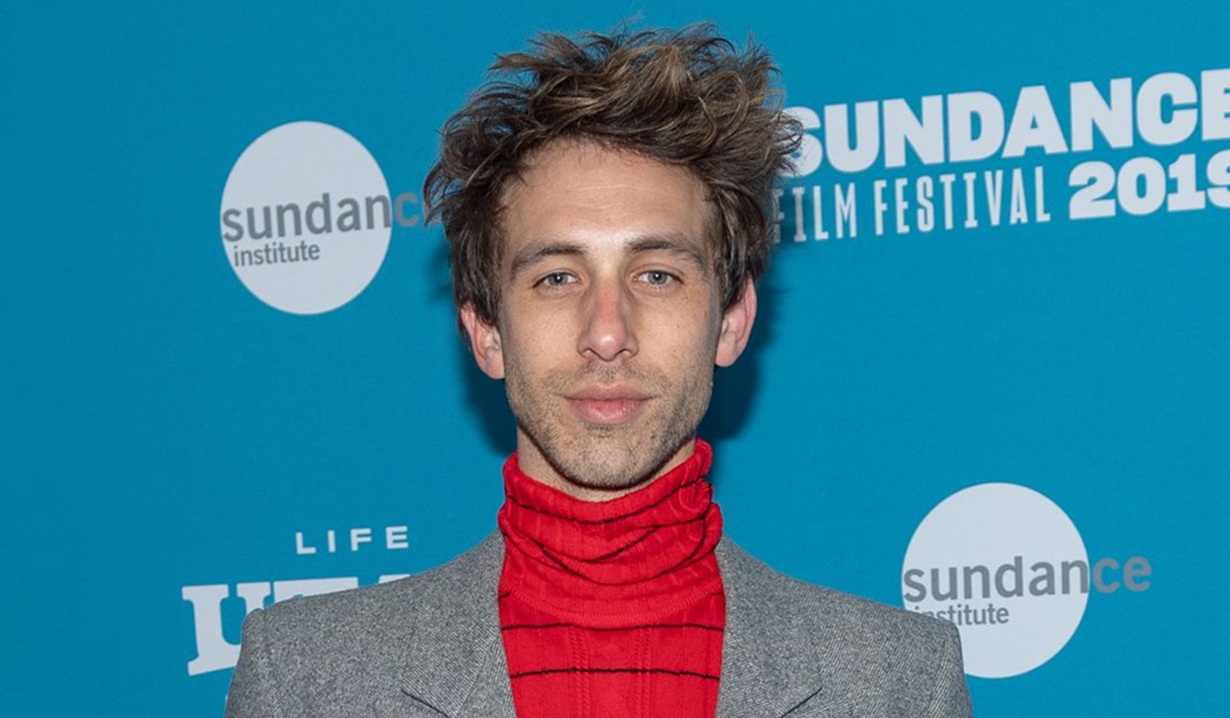 Days of our Lives and General Hospital alum becomes a father as his wife has a baby boy.

Nick Berris, who played Days of our Lives’ Nick Fallon, and briefly appeared on General Hospital as Damian Spinelli, has welcomed his first child with wife Alexandra McGuinness, who shared a photo with her Instagram followers of herself holding the adorable baby boy, who was swathed in a patriotic white muslin wrap with red stars on the Fourth of July. As Soaps.com reported, Berris married McGuinness in 2017 at Killiskey Parish Church in Nun’s Cross, near Ashford, County. Wicklow Ireland in a ceremony attended by Days of our Lives’ Rachel Melvin (Chelsea Brady) and Kate Mansi (Abigail Deveraux) and U2 band members, The Edge and Bono. Her father, Paul McGuinness, was the band’s manager.

After initially announcing their pregnancy in February, Berris posted a beautiful photo of his pregnant wife in April when they attended the premiere of her film, She’s Missing, at the Newport Beach Film Festival, and said, “Proud to be married to this incredible woman. Her stunning film #ShesMissing screens tonight at @newportbeachfilmfest after a tough road and a tough year. I’m thrilled to finally share it w family and friends. love you and sorry for cheesy post @alexandra_mcguinness!”

McGuinness directed She’s Missing, which stars Eiza González (Fast & Furious Presents: Hobbs & Shaw) and Lucy Fry (Wolf Creek) in a story following a woman through the desert and the violence of life on the road after her best friend goes missing at a rodeo. Berris also appears in the film as Gus.

Since leaving General Hospital in 2017, Berris has also appeared in the films, Before You Know It, Never Grow Old, and recently taped the role of Zach in the series, The Coop.

Soaps.com congratulates Berris and McGuinness on the new addition to their family and wishes them all the best.

A post shared by Alexandra McGuinness (@alexandra_mcguinness) on Jul 4, 2019 at 7:56pm PDT

proud to be married to this incredible woman. her stunning film #ShesMissing screens tonight at @newportbeachfilmfest after a tough road and a tough year. i’m thrilled to finally share it w family and friends. love you and sorry for cheesy post @alexandra_mcguinness ! ❤️

Billie Eilish Reveals Friend Justin Bieber Has Been ‘So Helpful’ As She Deals With Fame: ‘We Go Through The Same Stuff’

Women In Film, ReFrame & Time’s Up Condemn Disney For “Gendered Character Attack” On Scarlett Johansson In Her ‘Black Widow’ Lawsuit