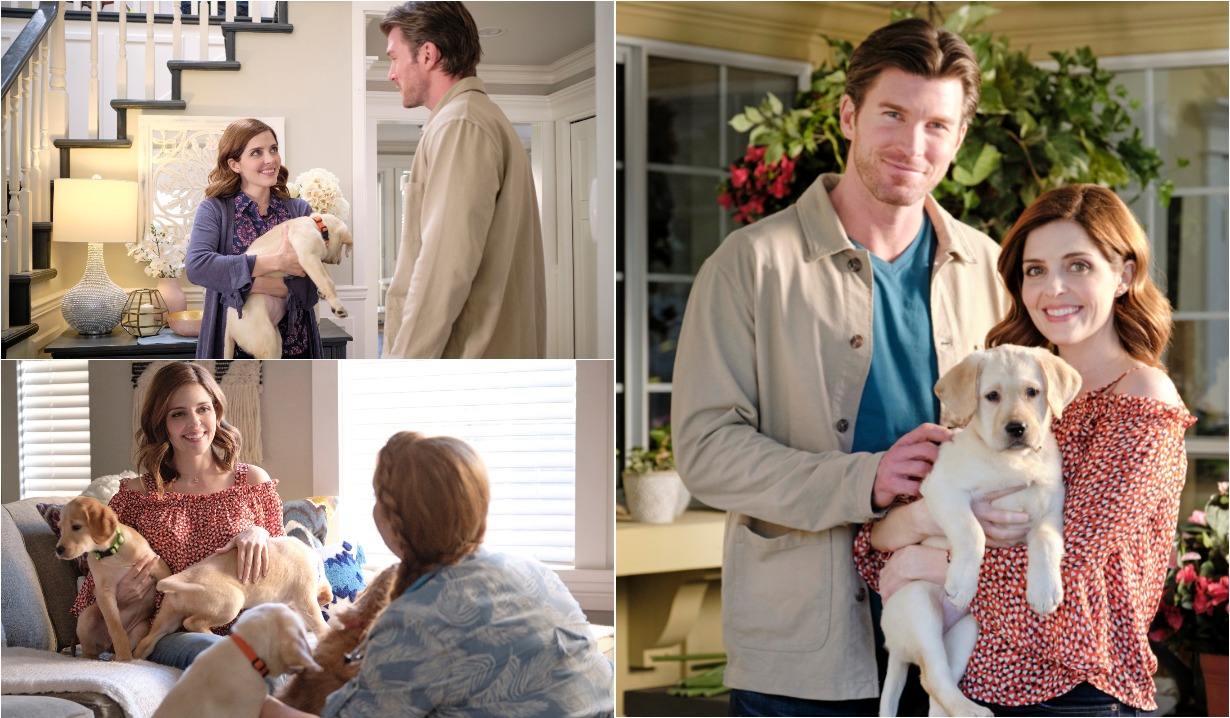 While Soaps.com readers were disappointed Jen Lilley wasn’t able to return to Days of our Lives for Caroline’s memorial service, they will soon be able to find her elsewhere on the small screen. Lilley’s latest romantic offering for the love-centric Hallmark Channel, Love Unleashed, premieres next month. 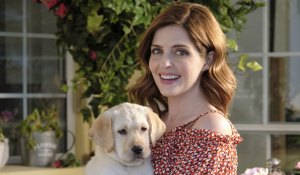 Jen Lilley’s latest project for the Hallmark Channel has her playing Hailey, the owner of a company – Puppy Party Playdates – that brings puppies to parties, as well as finds shelter dogs new homes. Love comes into the picture when she meets Ryan, whose daughter wants a dog and to set Hailey up with her dad. The daughter starts helping with the puppy parties, and while Ryan and Hailey are attracted to each other, there are obstacles, namely that his work at City Hall includes developing retail space where Hailey is petitioning for a dog park. There’s also a neighbor Hailey must deal with who doesn’t appreciate her home business and the fact that Hailey feels Ryan isn’t ready for love. In the end, a last minute puppy party just might change everything for her.

The former Days of our Lives actress previously starred in the Hallmark movies Paris, Wine and Romance and Yes, I Do. Lilley also recently celebrated the finalized adoption of her foster son with husband Jason Wayne. The happy news came as the couple continues to fight to adopt their new son’s biological younger brother who they are also fostering. Their family will expand even further as Lilley announced her pregnancy and that she is expecting a baby girl. 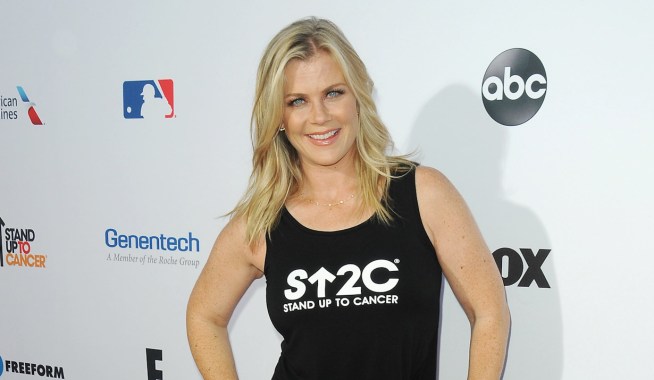 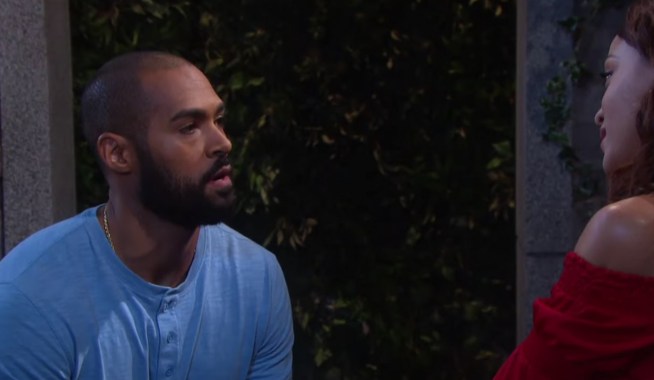