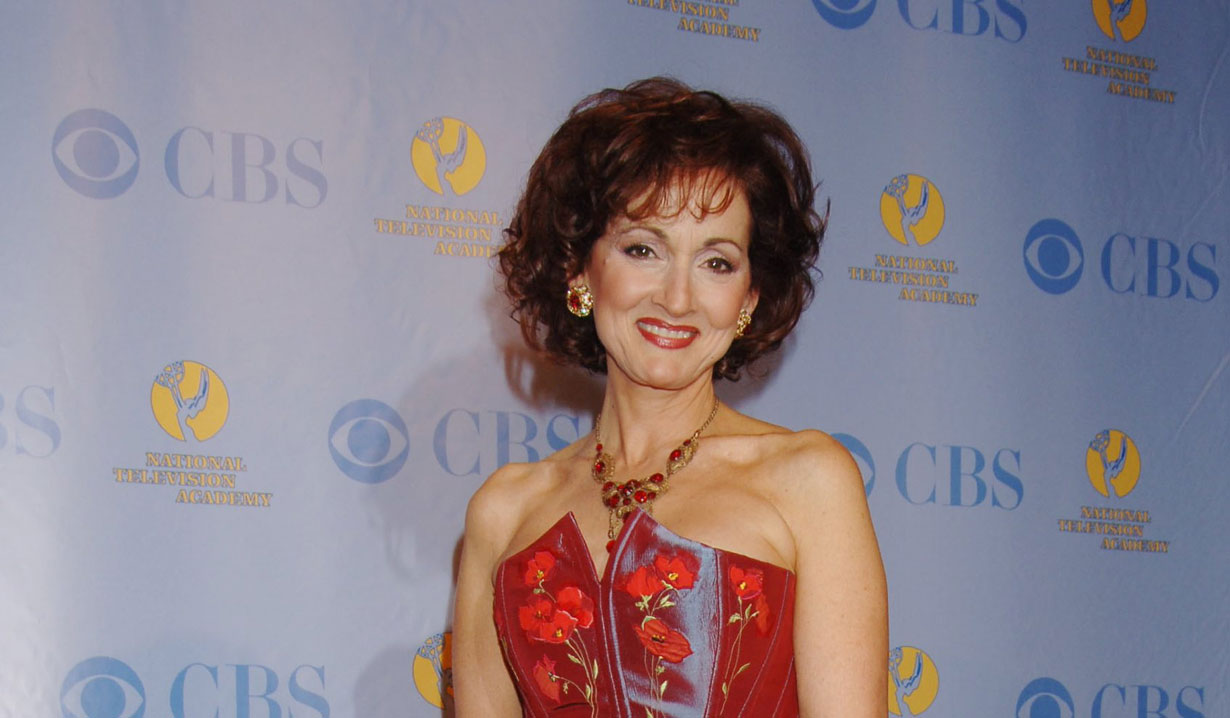 All the trivia you need to know ahead of the One Life to Live alum’s return to daytime.

Back in February, daytime icon Robin Strasser teased a Days of our Lives appearance and later confirmed that she would in fact be heading to the NBC soap opera. While we wait to see if she will be a recast for villainess Vivian Alamain (previously played by Strasser’s good friend Louise Sorel) or someone else, Soaps.com has details to share about the actress who brought One Life to Live’s Dorian Lord to life.

Robin Strasser’s middle name is Victory in Europe — a tribute to the fact that her birthday of May 7, 1945 was the day Nazi Germany surrendered in World War II.

Strasser is a New York City native, born in the Bronx and raised in Manhattan, where she attended the High School of Performing Arts on a full scholarship.

After graduating from the prestigious Yale School of Drama in the early 1960s, Robin Strasser took to the theatre stage with roles in The Shadow Box and Chapter Two.

Strasser married twice, first from 1965 to 1976 to actor and playwright Laurence Luckinbill, with whom she shares two sons, Nicholas and Ben. She married actor Richard Hogan from 1983 to 1985.

Robin Strasser is a founding member of the American Conservatory Theatre.

Daytime fans of the prolific actress might also recognize Robin Strasser from her roles as Iris on The Secret Storm, Rachel Davis Matthews on Another World and Somerset, Dr. Christina Karras Martin on All My Children, and a 300-year-old witch named Hecuba on Passions.

Robin Strasser also racked up seven nominations and two wins for the Soap Opera Digest Awards — once in 1996 for Outstanding Lead Actress as Dorian and once in 2001 for Outstanding Female Scene Stealer for the role of Hecuba in Passions.

Strasser wasn’t the first actress to play Dorian Lord. That designation went to Nancy Pinkerton, who left the role in 1977.

Strasser was originally tapped by One Life to Live to portray Cathy Craig.

Outside of acting, Strasser remains active in charity work in her native New York. She was made a Dame of the Imperial Court of New York in March 2007 and served as Honorary Chair of the organization’s annual Charity Coronation Ball in 2009.

Robin Strasser gathered One Life to Live co-stars to sing for a charity album titled One Life, Many Voices. Profits went to aid victims of Hurricane Katrina.

She has a love of real estate and interior decorating after growing up moving to a new city every two years. Strasser has bought or remodeled over 40 properties and chose a house in Ventura County, California to call home.

Strasser does not drink alcohol.

Strasser underwent two back surgeries and developed an addiction to prescription pain medication that she eventually overcame.

Strasser co-starred with Gilligan’s Island star Dawn Wells (Mary Ann) in the off-Broadway play Love, Loss and What I Wore in 2012.