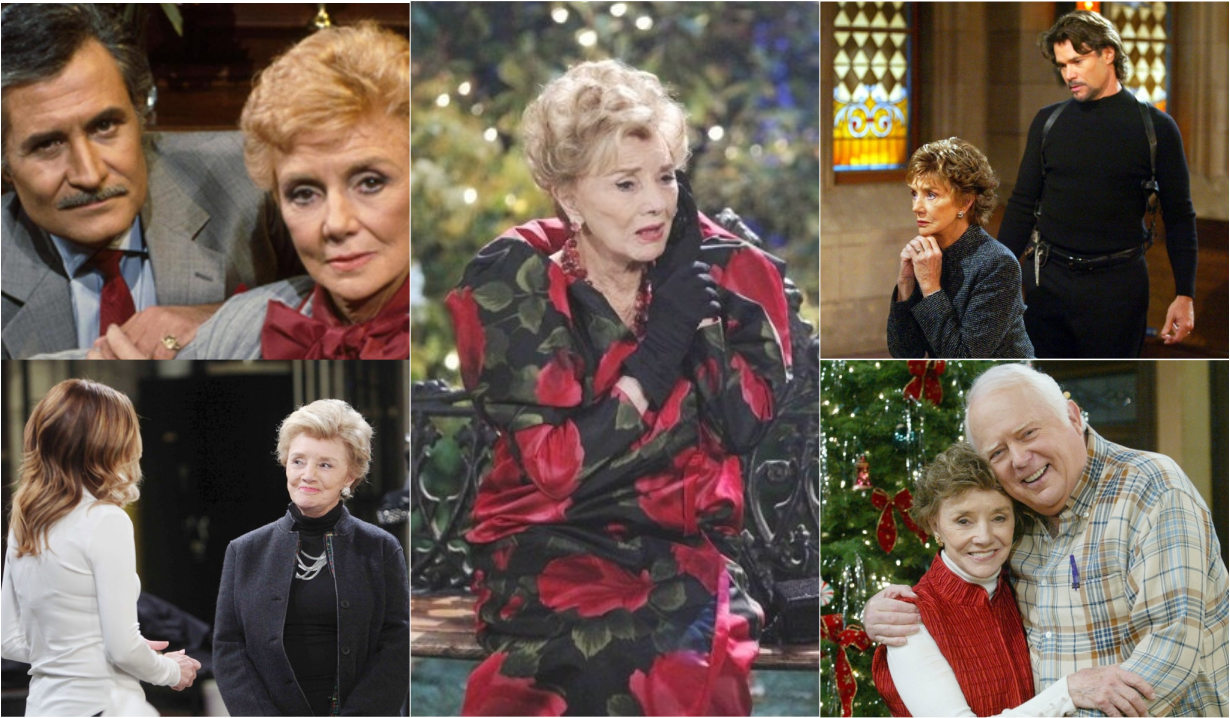 The Days of our Lives matriarch’s past was filled with family and scandal.

The soap world lost a beloved member when Peggy McCay passed away on October 7, 2018. However, her Days of our Lives character Caroline Brady continued to be mentioned, despite the actress not being seen on-air since August 24, 2016. This week, news of Caroline’s passing will hit Salem and her loved ones will gather to say goodbye. As those scenes play out, Soaps.com takes a look back at 20 key details about the cherished matriarch’s life.

Caroline Brady came to Salem in 1983 with her husband Shawn Brady and they opened a fish market.

Before coming to Salem, Caroline had an affair with Victor Kiriakis which produced their son Bo Brady.

To prevent Bo from shooting Victor, Caroline revealed the secret that Bo was really Victor’s child.

In the wake of the reveal, Caroline tried to shoot Victor, who had also seduced her daughter Kimberly Brady.

The Brady matriarch tried to take the blame for killing Marina Toscano when her daughter Kayla Brady was accused.

Caroline was almost killed by Vivian Alamain, who was trying to paint Carly Manning as a serial killer.

Caroline had a heart attack after her granddaughter Sami Brady revealed she was pregnant with her sister Carrie Brady’s fiancé Austin Reed’s baby.

Caroline was presumed dead after falling victim to the Salem Stalker.

Caroline was revealed to be alive on Melaswen Island along with the other Salem Stalker victims.

During a Melaswen escape attempt, Caroline was once again presumed dead, but she was being held captive by Andre DiMera, along with Victor.

Caroline Brady was devastated when her husband Shawn died in a plane crash.

Caroline was arrested for Trent’s murder after he was later stabbed to death.

Caroline grew close to Victor again but rebuffed his attempts to reunite due to his shady dealings.

After Chloe Lane became pregnant, Caroline switched the paternity results to indicate that Daniel Jonas was the father instead of Philip Kiriakis so her baby wouldn’t have ties to the family. (In the end, the baby was actually Daniel’s.)

When Caroline started forgetting things, she was diagnosed with Alzheimer’s disease.

Caroline sought treatment in California, but upon her return to Salem, Victor discovered she did not have Alzheimer’s and found a cure for the rare disease that did afflict her.

Caroline started having psychic visions before her last on-air appearance in which she warned a bedridden Maggie Horton of Victor’s involvement in Tate’s kidnapping. 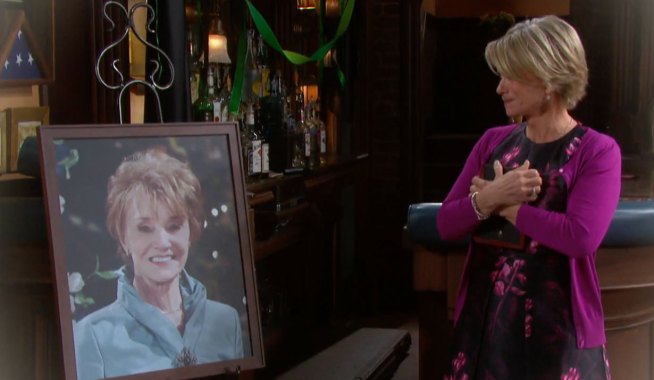 Days of our Lives Spring and Summer Dayplayer Comings and Goings 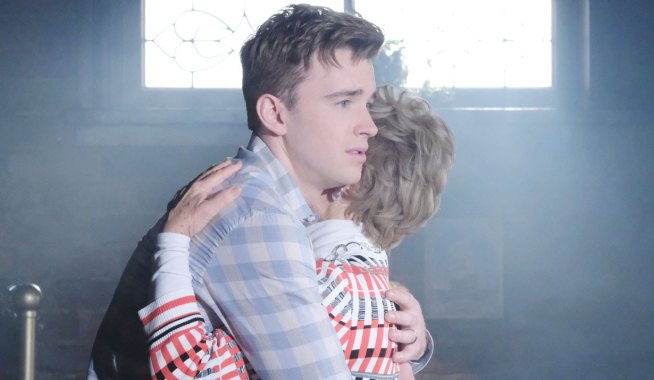