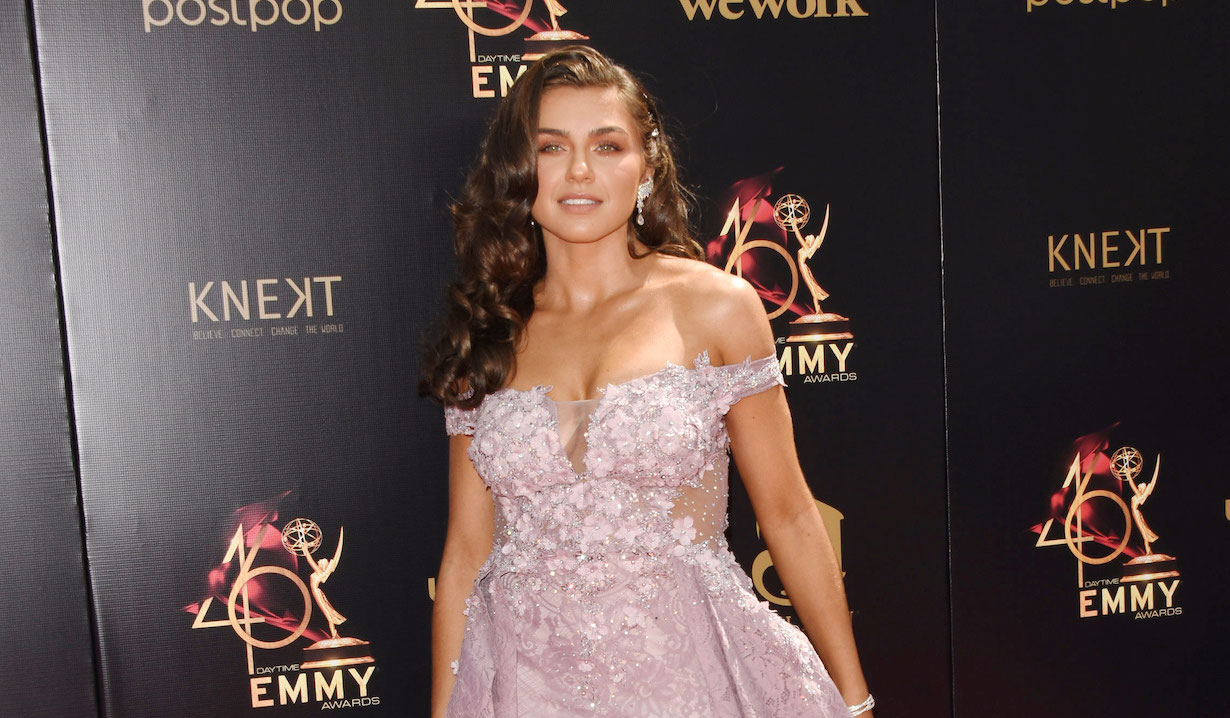 Days of our Lives actress embraces the rebellious, badass aspect of her character.

As Soaps.com readers know, Victoria Konefal has been playing Ciara Brady on Days of our Lives since December 2017 and is in the middle of a red hot romance with former serial killer Ben Weston (Robert Scott Wilson). The Days of our Lives actress recently talked about taking on the role of Ciara with Soap Opera Digest, as well as the fans passionate support of Cin, and the awkwardness of her very first love scene.

Days of our Lives played all the time in her household growing up because her mother used the show to help her learn English having moved to the United States from Poland. Considering Bo Brady (Peter Reckell) and Hope Brady (Kristian Alfonso) were her mother’s favorite characters, “To say she was excited when she found out who I’d be playing is an understatement. The woman dropped the phone and screamed. She was hysterical.” As for Konefal’s thoughts on landing the role, she identified with Ciara’s rebellious streak, her ability to stand up for what she believes in, and the fact that “we’re both pretty badass.” Since she enjoys tapping into those traits in Ciara, she isn’t as thrilled with the “damsel in distress” aspect of the character. Considering how many times she’s been kidnapped, among other harrowing things, Konefal mused, “She should have taken a martial arts class by now or some kind of self-defense class to help her deal with the situation when it inevitably happens, again.”

While getting saved isn’t Konefal’s favorite thing to play, she does enjoy the relationship that developed with the one doing most of the saving, Ben Weston (Robert Scott Wilson). Of the classic good girl/bad boy romance, she said, “It’s a good thing to play off of because it’s them against the world. Their love for each other is so undeniable that they push through it anyway.” As for working with Wilson, she relayed that they are both passionate about the work and throw themselves into it. “We’ll fixate on it until it feels right, which is something that I really appreciate. So, working with Rob was very refreshing.” As she recounted, they work so well together that they had to be told on their first day of filming to tone down their chemistry because they were supposed to be afraid of each other, not in love with each other yet.

When it comes to fans of Cin, Konefal expressed her awe at their support. Despite knowing soap opera fans were “some of the most loyal fans this industry has,” she wasn’t fully prepared for the reaction. “For these people who have been watching the show for years to support this new chick that comes in and takes over this incredibly important character, who belongs to one of the most powerful families in Salem, is overwhelming. I’m so happy to have them on my side.” Though, that support put on extra pressure to get their first sex scene just right. It was also Konefal’s first love scene where she had to be topless with nothing but pasties on. Though Wilson made her feel comfortable, Konefal recalled there were still numerous crew members watching. Calling it a nerve-wracking experience and admitting that she did not enjoy it, she said, “I was worried that it was going to come across as awkward or clunky or sweaty because I was sweating a lot that day. But I think it came out pretty good, and the fans seemed to love it, so it made me feel better about the situation.”

Though they have a great working relationship, Konefal explained that she and Wilson don’t hang out outside of work because he’s more of a bar person, while she prefers to stay home surrounded by the right people. She also shared that she’s single, but when it comes to the kind of person she’s looking for, she’s mostly interested in honesty. Having had a few bad experiences, Konefal admitted that her “standards are pretty low at this point. As long as you’re honest and not a cheater, then you’re good in my eyes.” 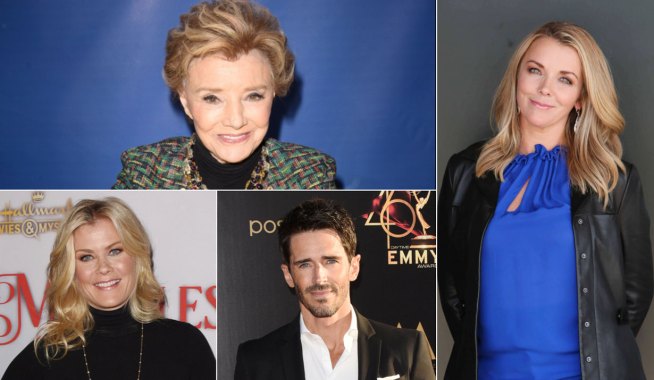 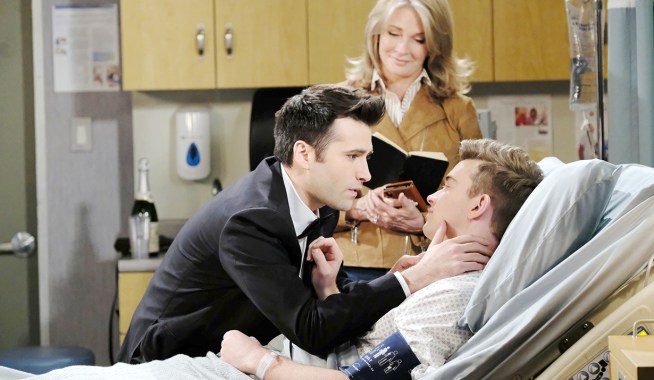