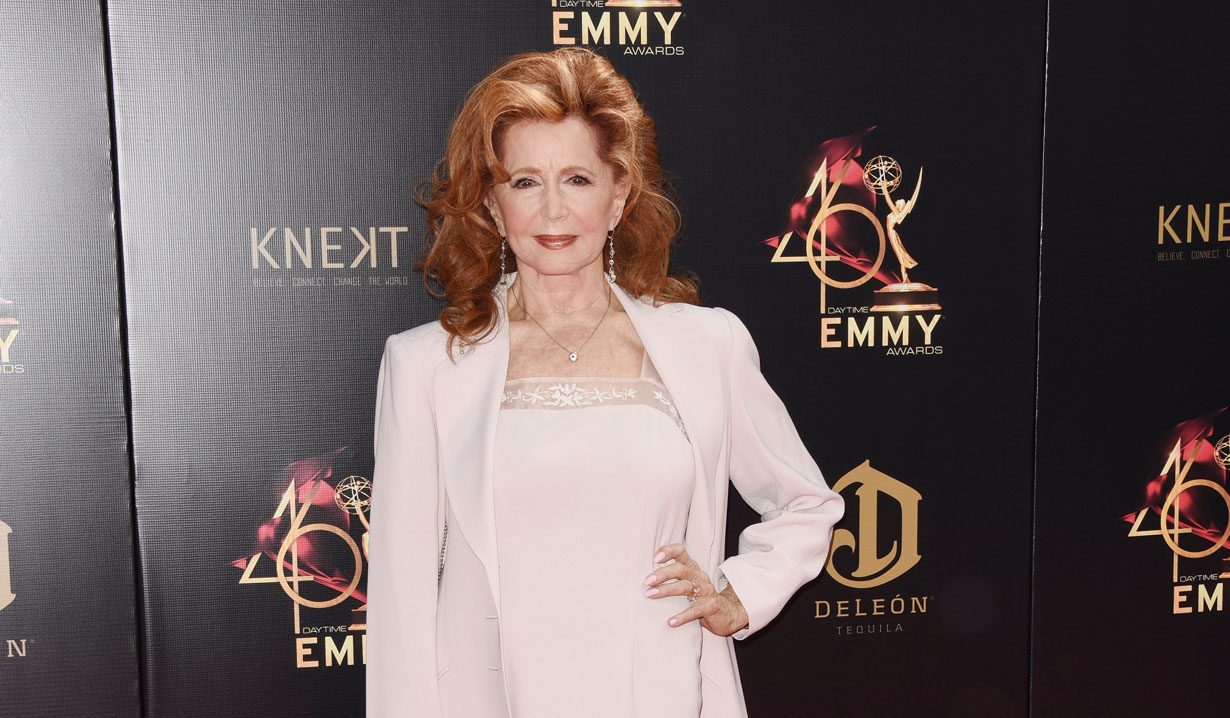 Maggie Horton Kiriakis has been having a hard time on Days of our Lives lately with her granddaughter Holly’s “death” and her husband spending so much time with Kate Roberts (Lauren Koslow). It’s enough to make her want to drink again. In a recent interview with Soap Opera Digest, Suzanne Rogers talked about Maggie falling off the wagon, which Soaps.com has highlighted below.

Since the actress might only have a glass of wine herself when she goes out, Rogers was nervous to tackle playing drunk. However, she was happy to have something to do onscreen. “It’s a lot better than being in the wheelchair, I’ll tell ya! I hated that. I hated that so much. But I hope the audience likes it. We’ll see.”

More: Kevin Riggin back to Days as Rory

When asked about the role reversal of Brady Black (Eric Martsolf) being the one to find her drunk, Rogers relayed that Nicole Walker (Arianne Zucker) finds out as well. Of the circumstances, she said, “Maggie had helped Brady and Nicole from time to time and now it is their turn to help her. I think they kind of relish the fact that finally, she’s going to let them do something for her.” She added that while it’s a nice development, it’s also a bit heart-wrenching and sad.

Though she received positive feedback on her scenes from at least one director, she is curious to see how they will play out on air. Noting this might give her something to submit for next year’s Daytime Emmys, Rogers enthused, “But there’s so many good actors on the show that you kind of don’t want to assume that your work is better than anyone else’s or whatever it is.”

As for her scenes with Lauren Koslow’s Kate and John Aniston’s Victor Kiriakis, Rogers enjoys the dynamic, especially considering Maggie and Kate know who they are and won’t take any “mess” from each other. She also would like to see Maggie take on a bigger role in business. “I keep saying, ‘Why can’t’ Maggie ever run Titan? The guys haven’t done such a hot job. She’s had two restaurants. She knows how to run a business.’ Wouldn’t that be fun?”